I feel like California is one of those states where the idea of living there is always so much better than it actually is. You get the beaches, you get NFL football first thing in the morning, you get a pace of living that is slower than Peyton Manning with 10 yards of open field ahead of him. But then you see pretty much the entire state moving to Texas over the past year and you start to wonder that maybe California isn't all it's cracked up to be.

But then you take a bite into some tri-tip. You smoke it for an hour to an hour and a half, you sear it on the grill, you slice it up and you take that first bite. All of a sudden you realize what has been keeping people in California for this long. Because you're not going to find tri-tip a ton on the east coast. You're never going to be walking through a grocery store on this side of the country and just happen to come across some tri-tip as you're perusing through the meat section. More than likely, you'll have to go to a butcher shop and they'll have to order it for you since they're not selling them on a regular basis.

And it makes no sense. Because it is so goddamn delicious. And it is so goddamn versatile. You can cook it like I did in the video here, or you can basically treat it like you would for a brisket and just smoke that thing until it hits an internal temp of 200 and melts the moment you put it in your mouth. So if there's one impact I can have on the world, I would want it to be making tri-tip more popular outside of California. Call up your butcher this week, give it a go this weekend while you're watching some Sweet 16 action. And you'll be hooked. 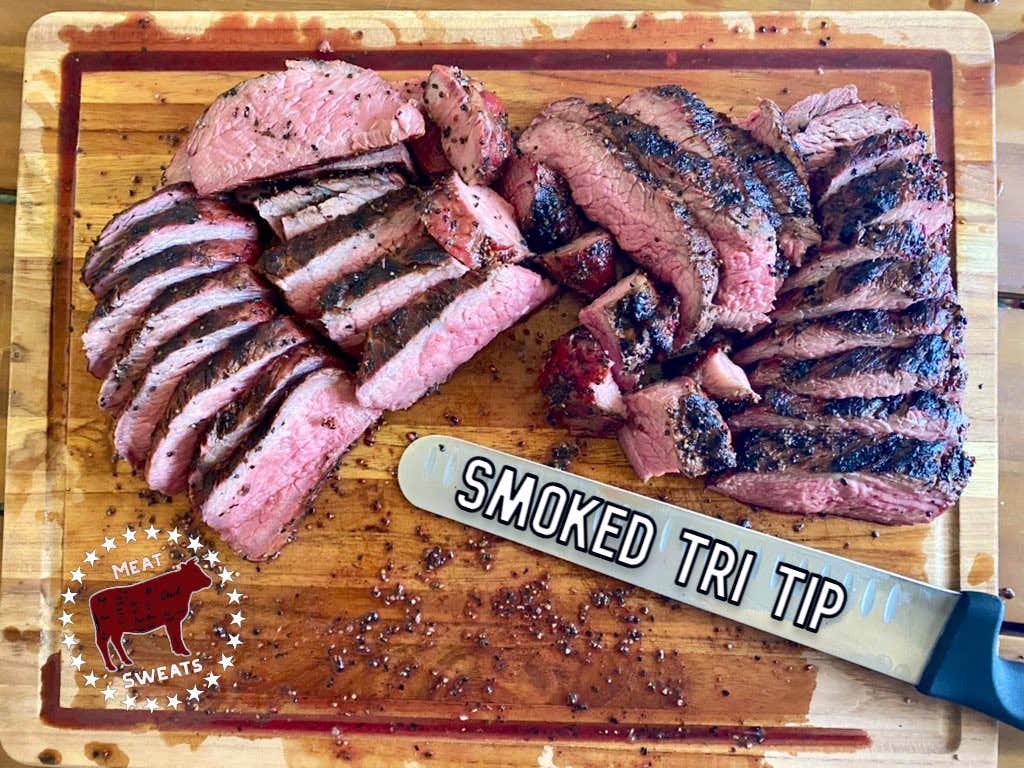 How Two Brothers Are Changing the Landscape for Sports Documentaries