If you thought I was about to go shot for shot with Hard Factor Pat in a maple syrup drinking competition, then you are out of your damn mind. Looking across the counter at my competition I could tell not only by the crazed look in his eyes but by the extra flare in his freshly trimmed mullet that he was willing to drink the bottle to the last drop.

I've seen the madman Pat on Lowering The Bar chug pig brain juice out of a can for no real reason except to entertain the people, so slugging a few liquid sugar shots to help his baby mama get the fresh ingredients? I didn't stand a chance.

I wish I could have gone harder for the people and of course my teammate, but this is where the excuses come in … I just left Barstool HQ after filming some of Lowering The Bar where I took 8 shots of Noni juice only to find out I now have to do a syrup shot competition. Solid day at the office, but a bad day for my stomach.

At the end of the day, it helps to have the REAL MVP, Large, leading the team. Large will cook up the W and I'll make the drinks. 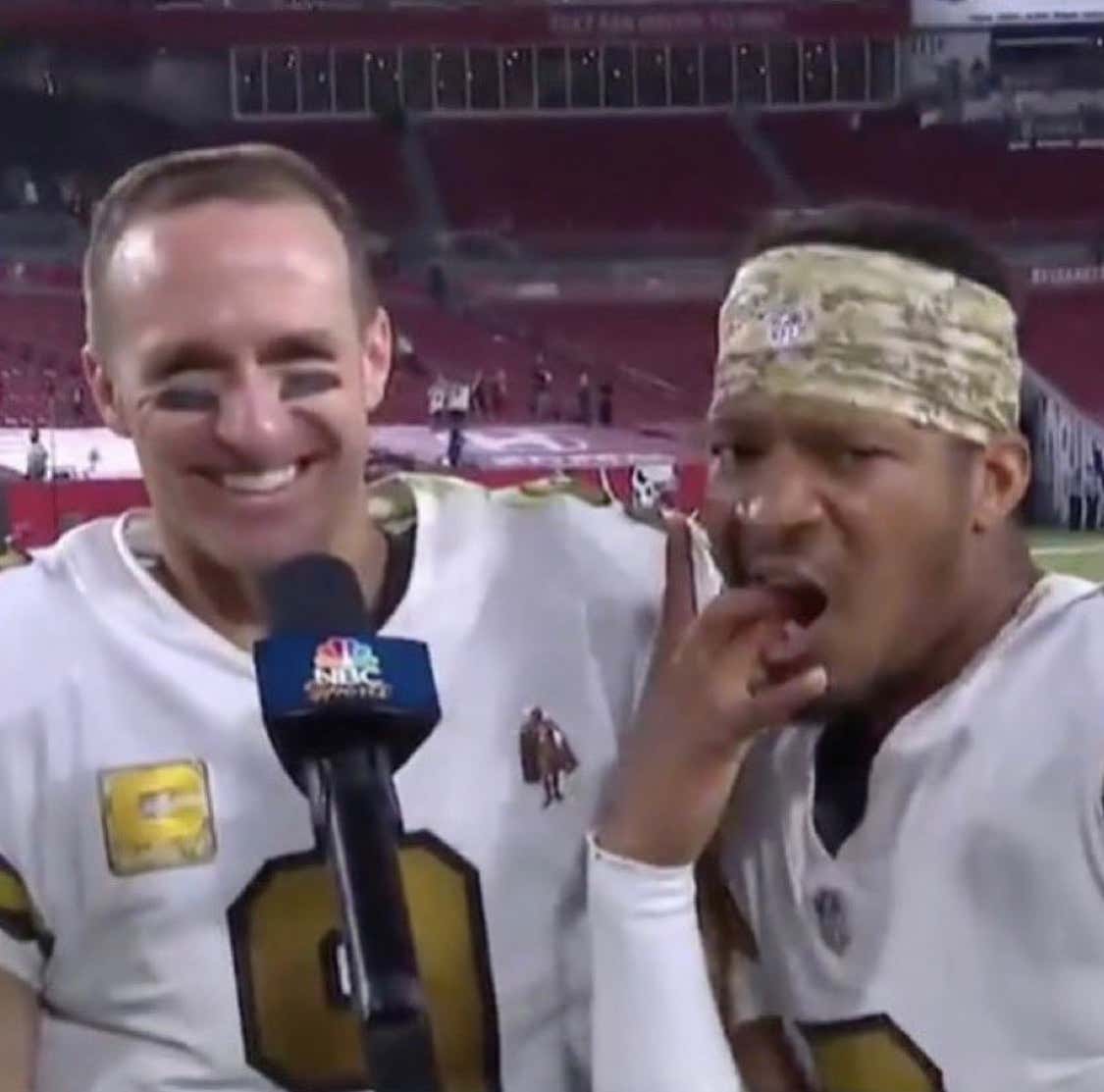 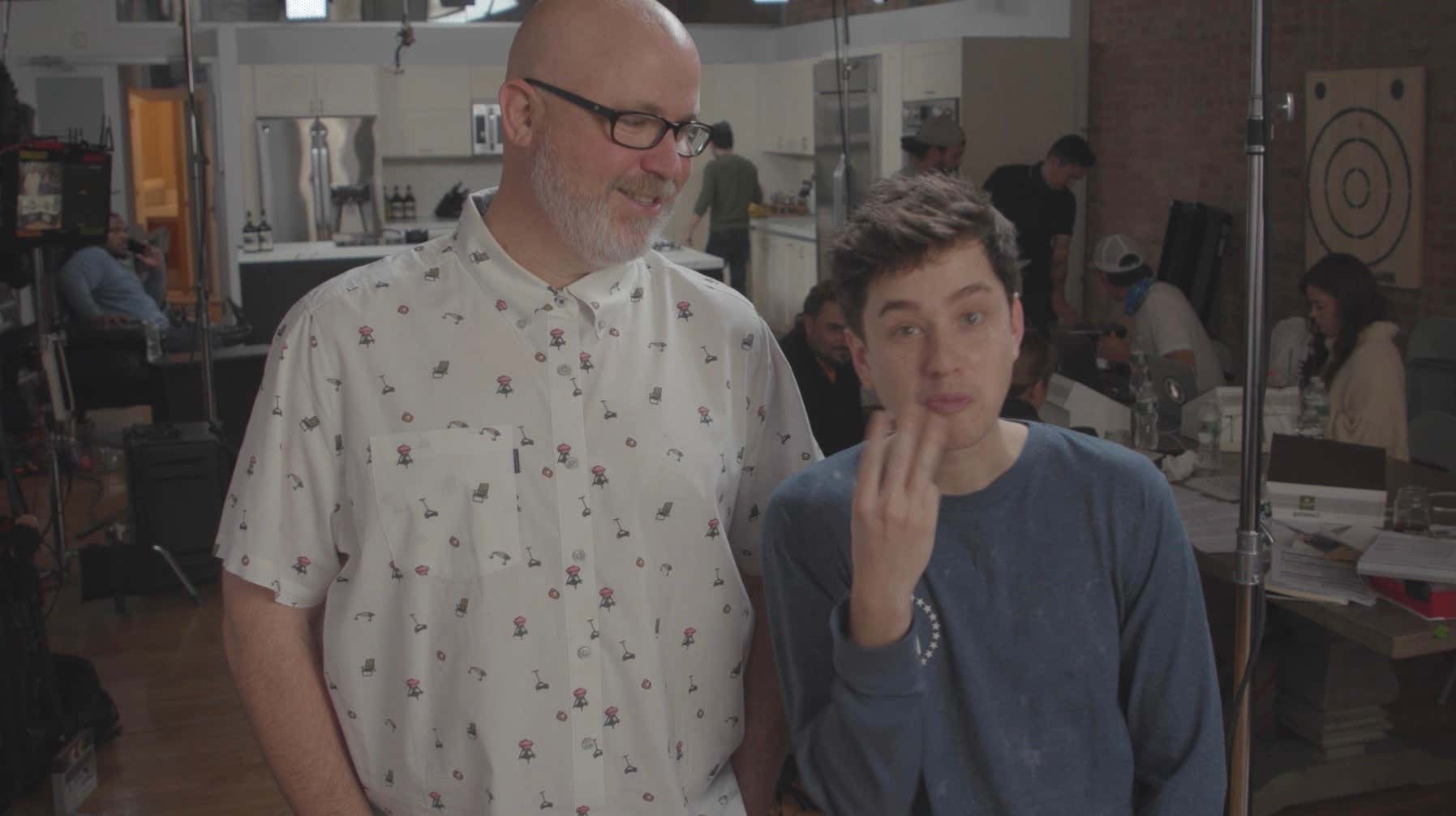 Broncos Emergency QB Kendall Hinton Called In To CCK To Talk About Being A Sacrificial Lam...

The Goddamn Jets - The Ballad of Manish Mehta