I have loved fantasy football ever since I thought we could make a good podcast about it. Deep down it satisfies the football-nerd side of me, a side I’ve been actively repressing through self flagellation. Well, as of today, I shall flagellate no more. I’m here to let my fantasy freak flag fly and I couldn’t be more excited.

Who is in the 2019 Barstool Sports Fantasy Football League?

– Great question, the BSSFFL will be a 12 team league consisting soley of Barstool content creators that work out of the NYC office, in order to maximize content (Sorry Chaps, Chiclets & Chicago). Rone & I ( along with some help from EP Daniel J Katz and VP of Football Operations PFTC) started by making a list of the people who we knew loved playing fantasy football and then tried match them up into teams, where necessary, that will hopefully make the funniest and most interesting  content throughout the entire NFL season.

The Clem Report AKA Clemzingis AKA My Latvian Brother 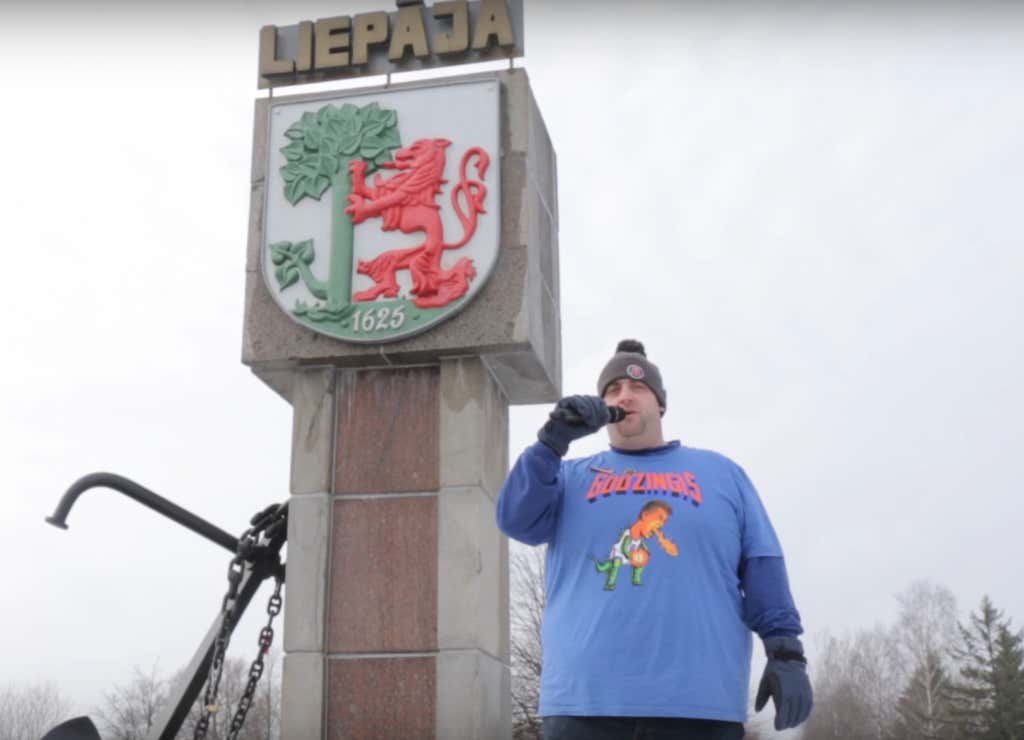 – No brainer entree here, Clem is probably the biggest fantasy head in the entire office and all around one of the nicest guys I’ve ever met. Many people are saying he is the preseason favorite to win the entire league.

Clem will also be hosting a weekly waiver wire stream on the Barstool Twitch channel every Tuesday around 4. Rone and myself will be heavily involved in that as well and have some exciting plans to make it a fun and informative stream week in and week out.

Another no brainer entree in this league, Smitty actually ran a Fantasy Football podcast on this very website back in the day before it was pulled & replaced by a certain cat killing fired fuck ah ah ah ah. That league (which Smitty won btw) was the entire reasoning behind the “Ask @SmittyBarstool if he’s on JUICE right he loves talking to his fans”  saga of 2018. Smitty has the fantasy chops necessary to win, is one of the most consistent content creators on the site and is someone who is always down for some side action, something the Barstool Fantasy League will be heavily encouraging throughout this upcoming season. Speaking of side action 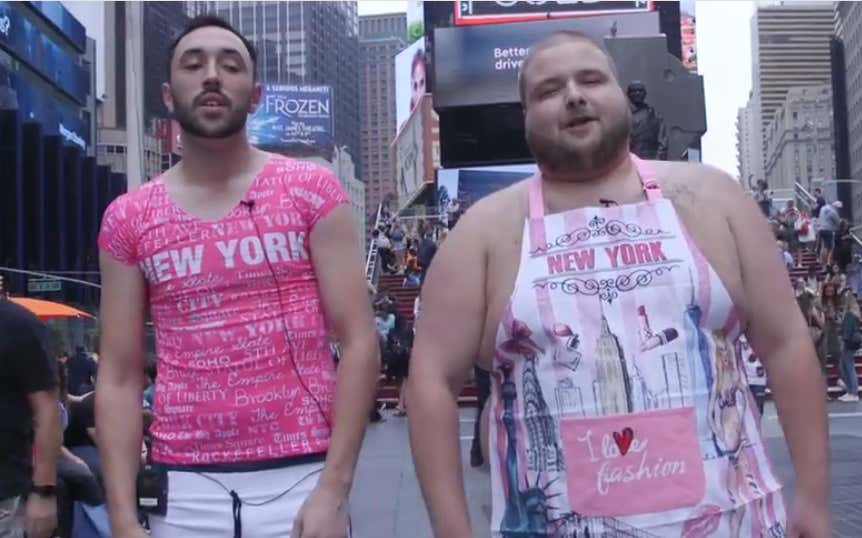 Going to be honest I asked these 2 because they sit right next to me in the office and are degenerate gamblers that will make side bets probably every week. After asking them I immediately realized I forgot about my boy Glenny Balls who is equally as degenerate, brings the same qualities to the table as Big Ev in terms of aesthetic ,and is someone I’m closer with &  have known for a much longer time. There is a chance those 2 could be switched out before the draft but that is something that will be determined by the entire league at the inaugural owners meeting on Monday, stay tuned. 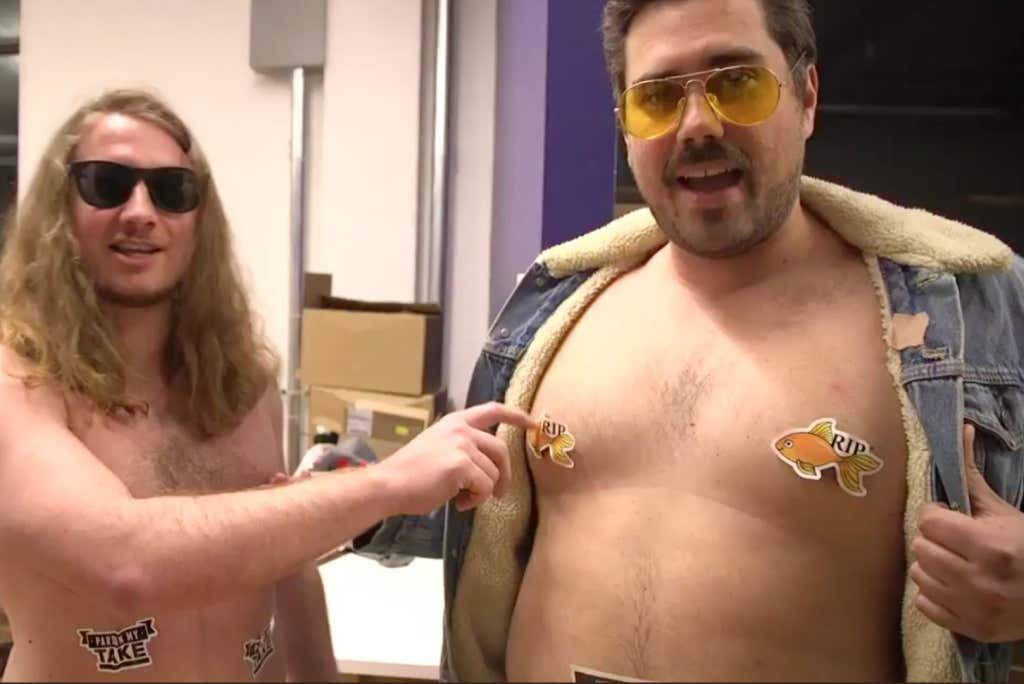 AKA the Executive Producer & VP of Football Operations for this podcast, Big Cat & PFT have a long history of bashing Fantasy Football & have already shit on me quite a bit in private for starting this podcast. But at the end of the day they are Football Guys Guys through and through and know more about the game than pretty much everyone at the office. If they can draft a solid team and make some noise early I would not be shocked if all of a sudden they quite enjoy talking about their fantasy team. 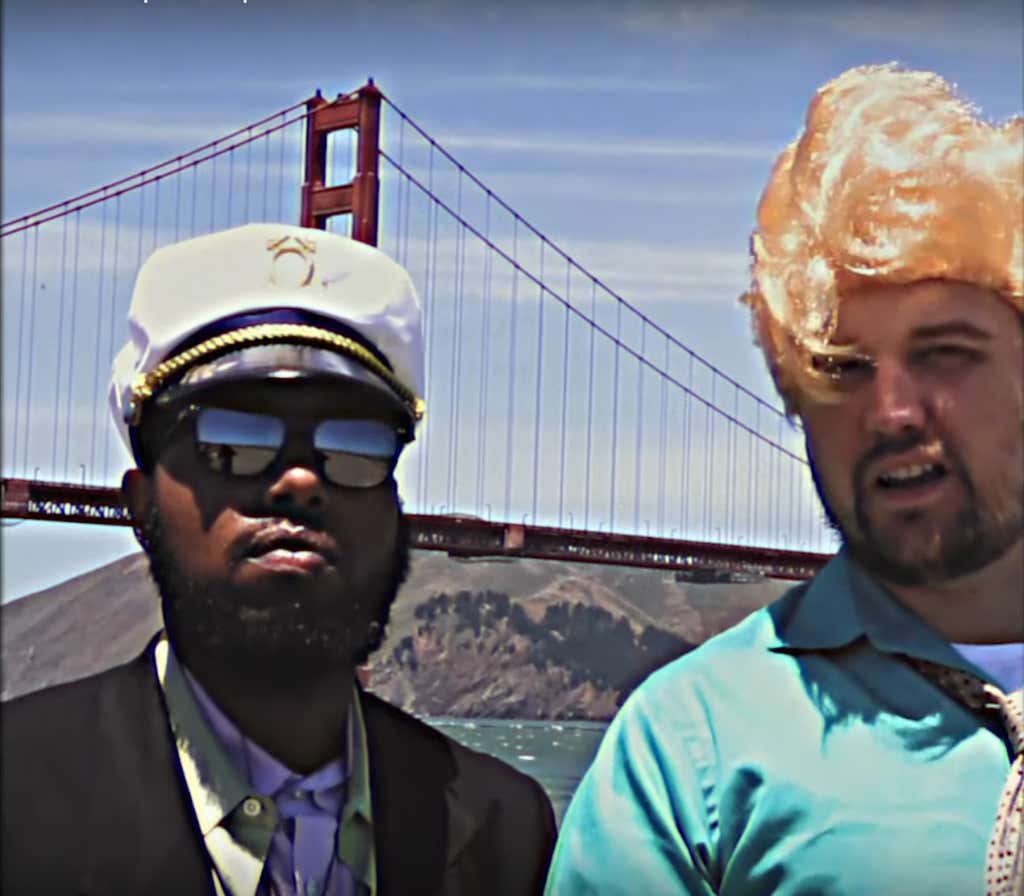 What a picture. Barstools basketball/cereal duo will be attacking this season with an enthusiasm unkown to mankind, will they be successful?,,,only time shall tell. 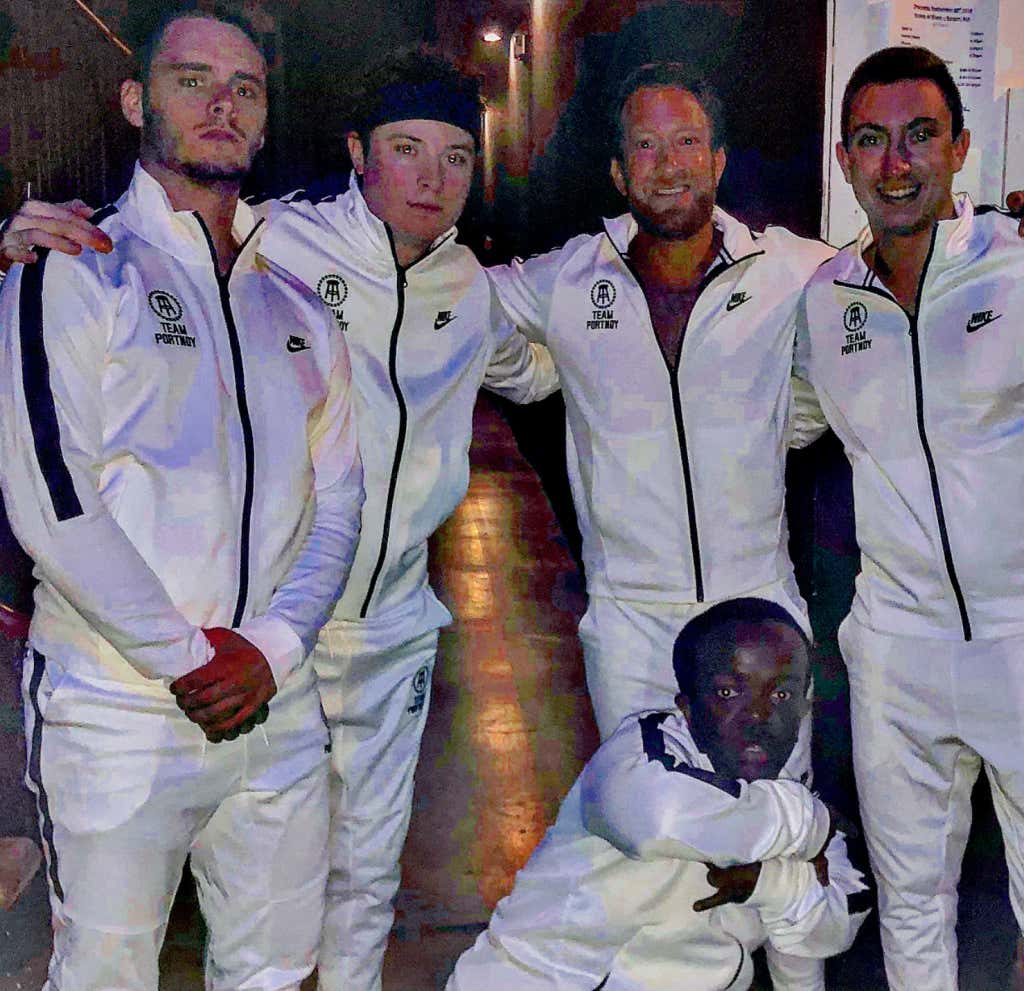 This group was chosen in the off chance that they go on a hot run early and dominate the league because that is probably the only thing that will get Dave to acknowledge this league/podcasts existence. We all know that DP=Eyeballs=clicks=downloads=$$$ + it creates quite the conundrum for our friend Zah because at the first League O words meeting on Monday he will have to decide if he will be on Team Portnoys squad OR 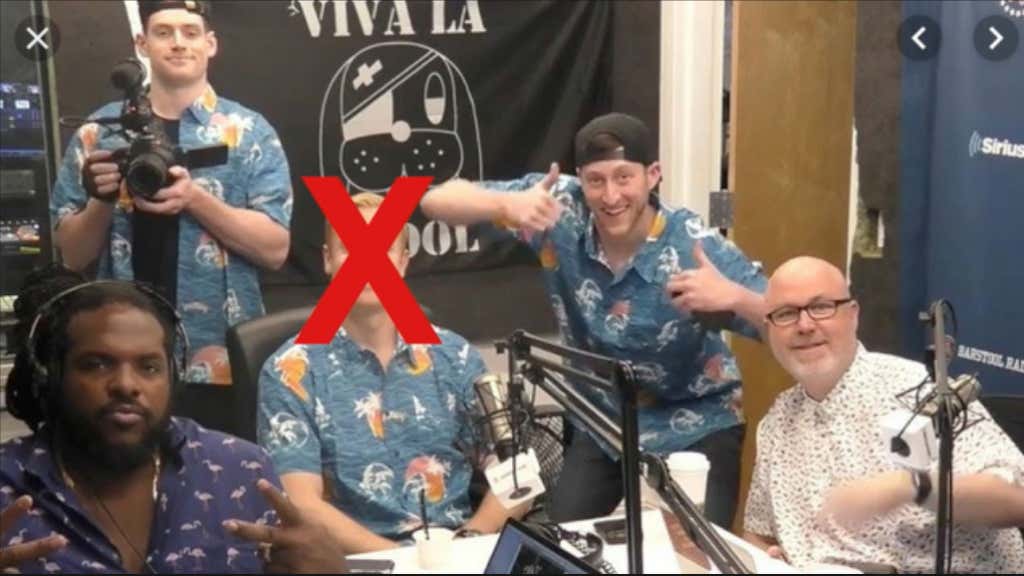 Will be a tough decision for him indeed. Willie is the only former NFL player in the league for what thats worth. Large worked on wall street and Fantasy is very numbers based so that might mean they will be good? Who the hell knows. 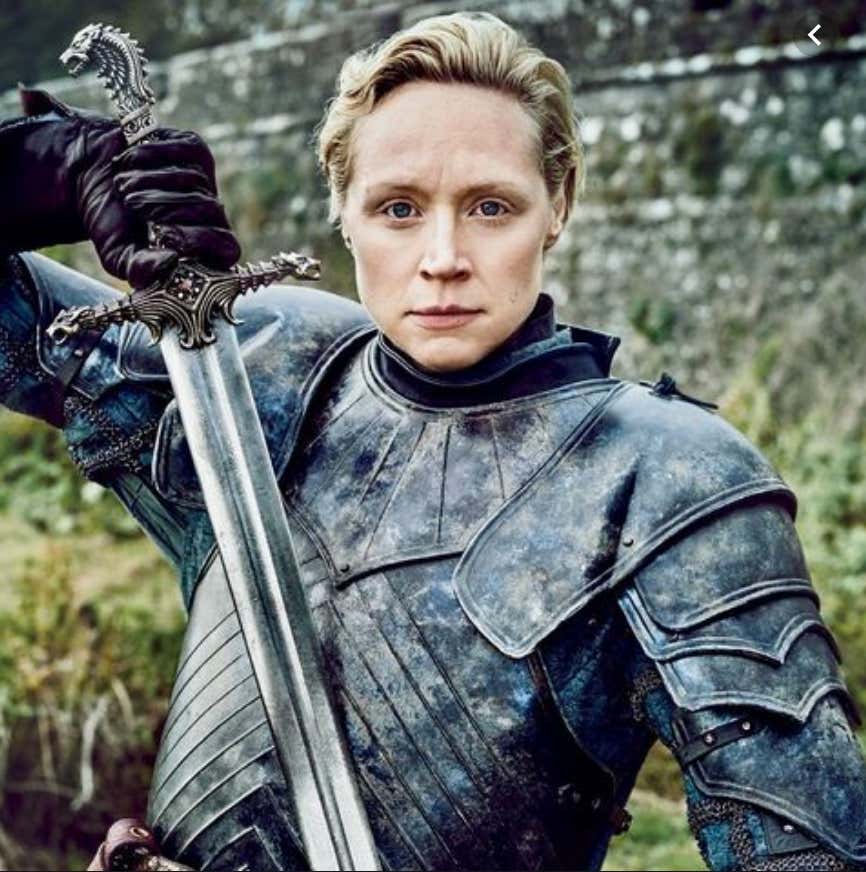 Claims to be the most knowledgeable Sports guy in the entire office, we will see about that. 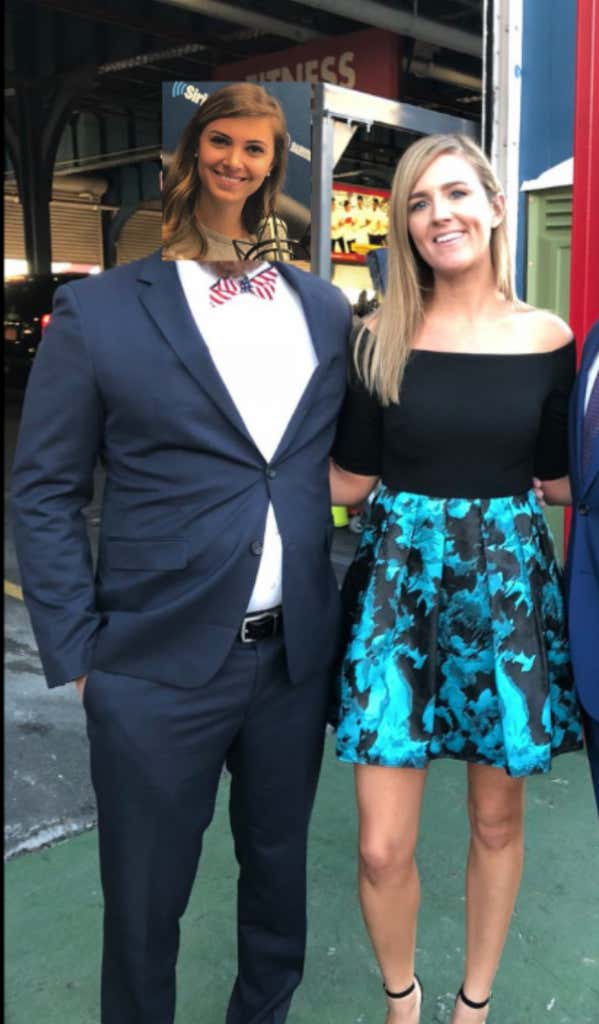 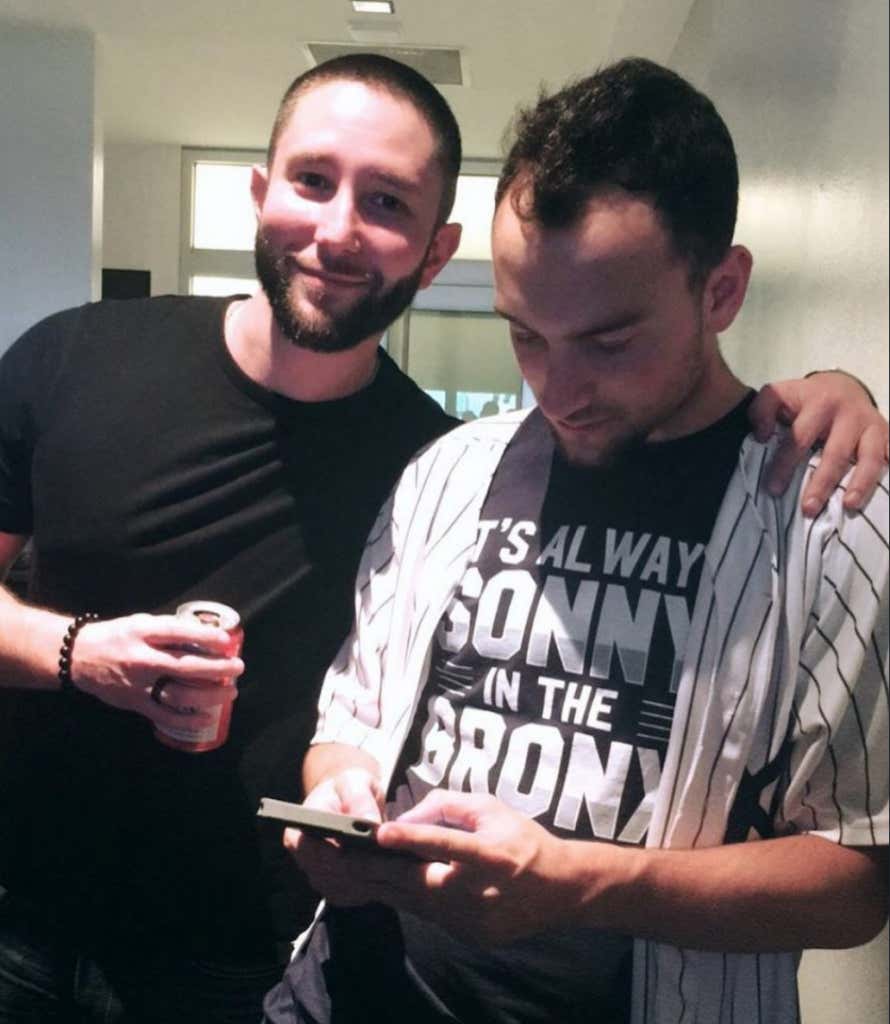 Carrabis doesn’t know about this yet and has never played fantasy before but it was Big Cats idea to get people that hated each other on the same team so hopefully he’s not a bitchass and accepts this invitation. Either way teams will be finalized at the Owners meeting (have I mentioned that yet) on Monday so stay tuned. 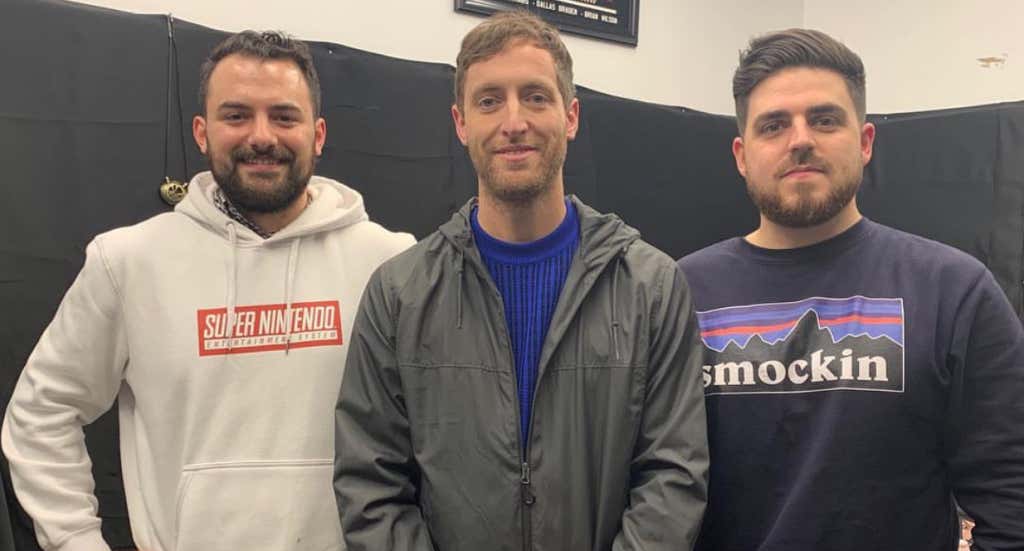 Great pic of the 3 of us. Our resident AFC West and Browns buffs will see if they can put the films aside and focus on a succesful 2019 campaign.

What is the buy in going to be and what will happen to the person who comes in last place?

On Monday we are going to film a league Owners round table meeting featuring at least one representative from each team at the table (if you are in the league and reading this, this is your heads to up to be around Monday afternoon so we can film this). At this meeting we will figure out and vote on

1. What the buy in for the league will be

2. What style of league it will be

3. We will vote on what the punishment for the last place contestant will be (for this we will be taking submissions that stoolies leave in the Itunes review section of the Fantasy Football Factory podcast page (subscribe + leave a review) so if you have a suggestion leave a review and we will choose the best 5-10 and have a vote.

4. Make a decision on what the rules will be for teams that start players on a bye week, etc

5. That video will drop on Thursday so look out for it

& probably wherever else you can find podcasts

Youtube – every Wednesday + episodes will air on Friday as well as all the videos of whatever side action is going on that week.

When will the podcast drop?

Who is the commissioner of the league?

BIG TENNESSEE Aka Conner. You may know him from slinging app downloads with El Pres himself

or his hit songs SAFTB and Here Without Harambe

But this summer he has been wallowing away, wasting his god given talents in the intern corner doing social media and god knows what other type of busy work. We decided he would be a good fit at commissioner because hes tall (wears size 18 shoe nbd) hes unbiased and he has a southern twang that will be downright hilarious when it comes down to settling disputes between 2 heated players.

Why are you guys doing this?

The ven diagram of people that read Barstool Sports, listen to Pardon My Take or follow us on social media and also play Fantasy Football is MASSIVE, I would say 80% or higher. It’s silly for one of the top podcast networks in the world to not have a show about Fantasy Football. I thought about this last year when the season started but at that point it was already to late to get the process started, then, a few weeks ago, Rone and I were indulging in some hot leaf on the fire escape discussing Fantasy Football and we realized that with some effort we could make an entertaining show that follows a season of fantasy football within the BSS office and captures the fun parts  about Fantasy Football and is different than all the other fantasy shows out there. We know we aren’t experts but no one reading this blog is an expert either. We want to bring the fun parts of fantasy football to life, have an interactive show that the listeners are highly involved in, bust balls with each other and hopefully make some money playing daily fantasy along the way.

If you have made it to this point please go and subscribe to the podcast and leave a review suggestion of what you think the best punishment would be for the loser of this league and we will vote on it on Monday. 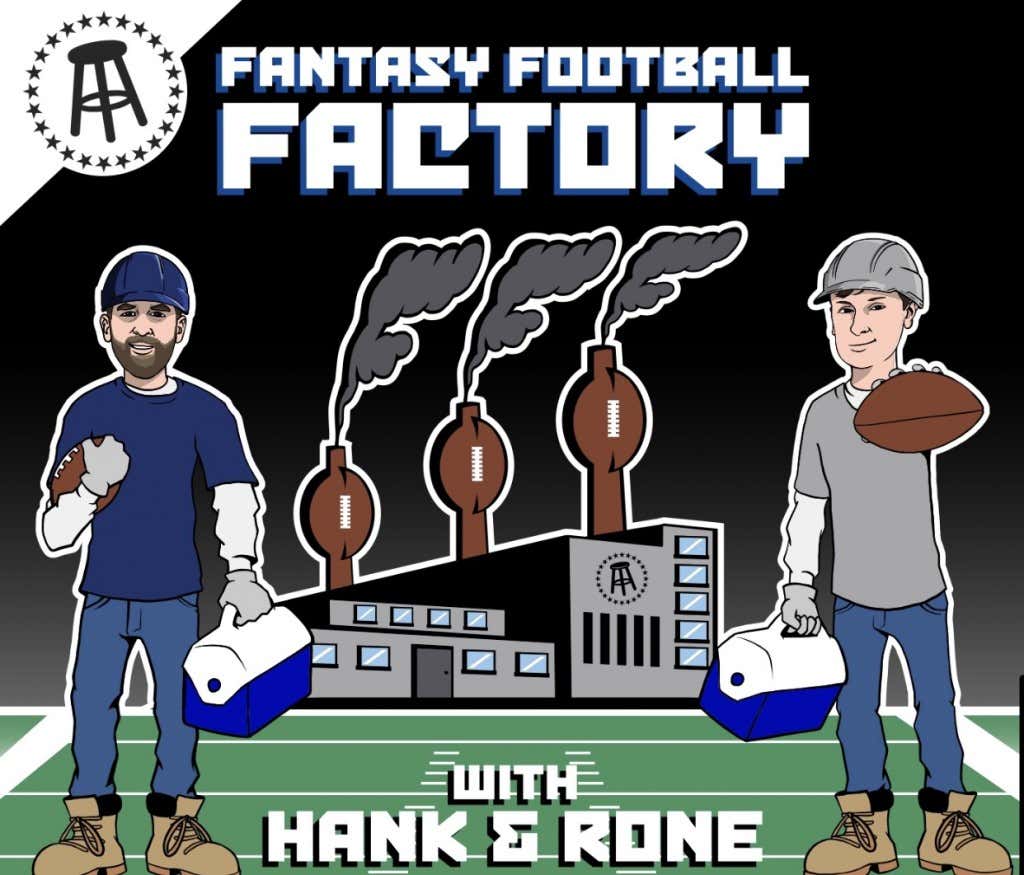 Nick Chubb Is OUT Today. Who Is A Suitable Replacement?

Dalvin Cook Is OUT Today, Who Is A Capable Start At RB In Fantasy?

Two Of The Giants Top WRs Will Be Out Today. Does Kenny Golladay Warrant A Fantasy Start?

Darrell Henderson Jr & Tee Higgins Are OUT Today - We'll Tell You What To Do?