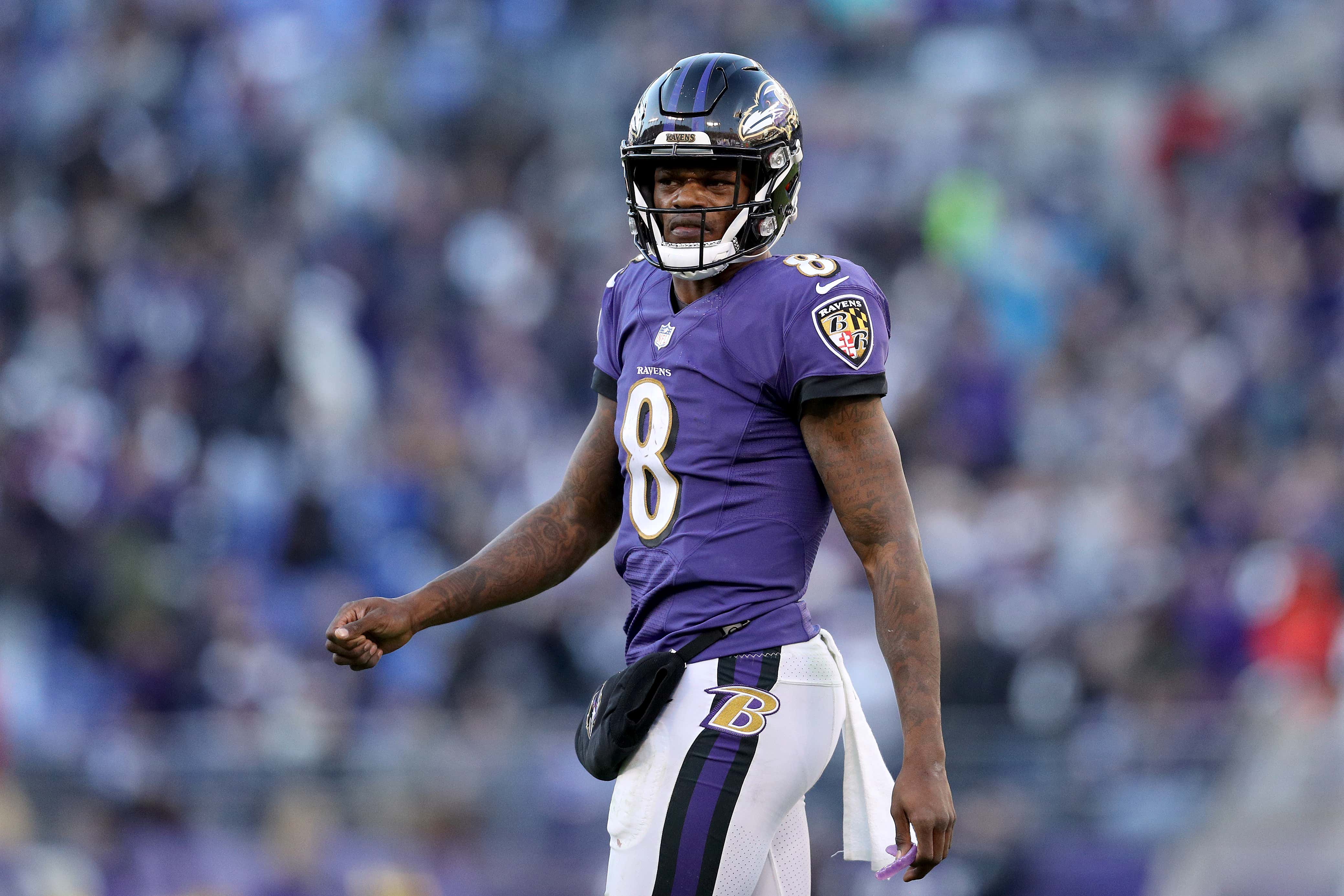 Saturday afternoon, my 20 year old fantasy league gathered from all over nation on Zoom for the yearly auction draft. This league is a $500 buy in and is serious.

To my shock, look whose faces I see when I logged into Zoom!

I just can't get away from Steven Cheah! One of the league owners reached out to him for help with his auction and managing the team. The $500 buy in price tag must have peaked Steven and Rone's interest.

For those not familiar with fantasy auctions, here is how it works. Each team starts with a $200 budget to bid on players. We are also a Super Flex league (12 Teams) which means two QBs can start. This drives up QB value significantly.

I won this prestigious league title two of the last three years and went into the draft feeling confident. I thanked J'Amar Chase for his 266 yard &.3 TD masterpiece in the championship game in my speech. I also gave huge shout outs to Patrick Mahoms and AJ Brown who were part of both titles.

The auction started with the top QBs flying off the board. Patrick Mahomes went for $50, Josh Allen $56, Justin Herbert $51 then I snagged Lamar Jackson for $51. I am feeling a huge year from him ESP if he does not sign contract b4 the season starts.

I got the #1 WR in the game Cooper Kupp for $50. He was massive reason I won last year and I do not believe his monster season was a fluke in the least. Obviously spending half my budget on two players is not ideal but at least they are both beasts.

I chilled for awhile then won the battle for the #1 TE in the world Travis Kelce. I decided to stay away from Mahomes this year with no Tyreek HIll and went after Kelce instead. He gives a solid 5 point edge each week on other TEs.

At this point, I regrouped to start value hunting. I am a believer in the zero RB strategy and put it to the test. I snagged David Montgomery for $16 who I like this year. The rest of the RB corps I scrapped together (Cordarelle Patterson, Devin Singletarty, Zamir White & JD McKissic). I plan to hit the waiver wire hard to shore up the #2 spot.

I somehow stole Keenan Allen for only $18 to be my #2 WR! This might be the heist of the draft. I rounded out my WRs with Jaylen Waddle $5, Brandon Aiyuk $2 and Traylon Burks $1.

My plan was to fight for Jameis Winston or Ryan Tannehill to be my #2 QB but I bricked on both. I got Daniel Jones for $9 and am hoping for the best. I do like the Brian Dabold hire and the Giants skill guys cannot be more injured than last year. I got Geno Smith for $2 to be my backup. I def need Jones to be competent and thats a question mark at this point.

I rounded out my roster with the Bucs Defense for $1.

Overall I felt like this draft was a B. Love the WR corps/Kelce. Lamar will be great but gotta piece together RB and hope for best from Daniel Jones. Can I win a 3rd title in 4 years? Only time will tell.

Don't forget to check out the Fantasy Football Factory Pod Futures Bets Preview with Steven Cheah and Kelly in Vegas! And follow @FFFpod on Twitter and Instagram!

What To Do With Josh Allen In Fantasy Today

DO NOT Start D'Andre Swift Today + Other Last Minute Advice To Win A Pivotal Fantasy Footb...

DK Metcalf Is Starting Today, But You Cannot Start Him In Fantasy With That Injury

Can You Trust Darrell Henderson In Fantasy Today With Cam Akers Out?

Alvin Kamara Is Going To Tear Up The Seahawks Again

What To Do In Fantasy With Alvin Kamara, JK Dobbins, Michael Pittman Jr. And Others Missin...

Did I Screw Up This Fantasy Auction Draft?

Nick Chubb Is OUT Today. Who Is A Suitable Replacement?