OJ is one of them.

For people who don't remember, OJ got away with a murder he-may-or-may-not-have committed on June 12, 1994... It involved a woman nearly having her head cut off by a muscular and angry assailant wearing a snug pair of Isotoners.

You should really Google it because it was a real mess.

And instead of just getting away with it and then fading into Bolivian, he constantly shows up on social media in a golf cart commenting on playoff football and current events.

Whenever I see him post, I try to throw a joke at him involving some sort of knife imagery… You know… To poke the bear.

Most recently, we learned that OJ loved Sidney Poitier but didn't care for J Edgar Hoover…

… One thing he didn't mention: He also HATED his wife.

So whenever I think of people that should just shut-the-fuck-up, I automatically think of "The Juice". 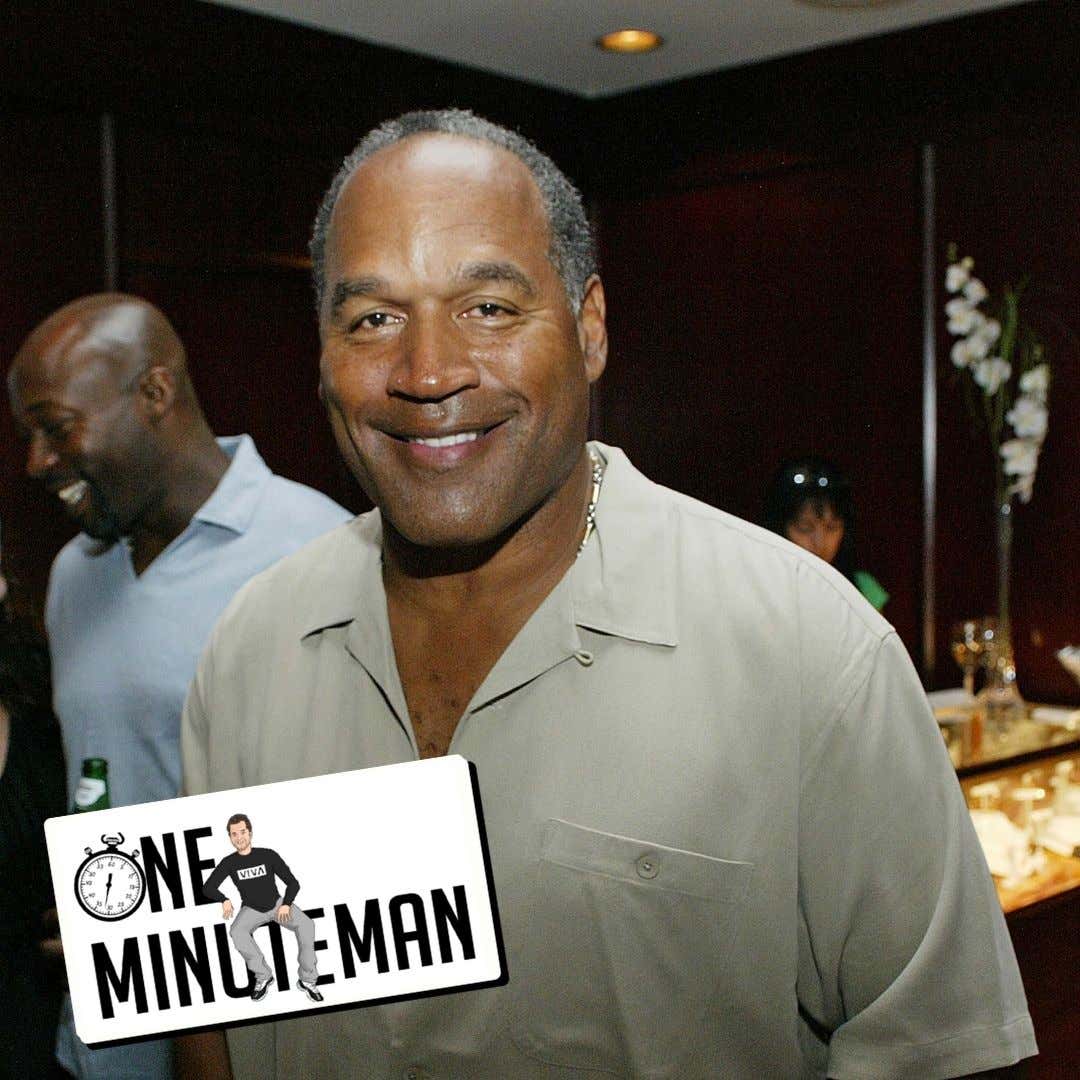 But now there are others.

Perhaps not as deadly… But even if this other guy doesn't have blood on his hands, he certainly has deadly gunpowder residue.

To be clear, the tragic incident that happened on the set of Rust is currently under investigation by the Santa Fe County Sheriff's Office, the New Mexico First Judicial District Attorney, the New Mexico Occupational Health and Safety Bureau, and just about anyone else with a badge in the immediate area.

Whether or not Baldwin is found even in part responsible for the unfortunate and accidental death of cinematographer Halyna Hutchins remains to be seen. And perhaps the whole mess will be found as yet another horrendous Hollywood death. However, I confidently typed the word "killer" in the sentence above because he was the guy who held the gun which shot the girl who died.

Conversely, if I used the term "murderer" there would've been an inference of unlawfulness or perhaps premeditation… Similar to what was alleged with our old friend OJ… But I only call Baldwin a "killer" simply because he killed someone.

Anyhoo… So after being most recently and consistently famous for jumping in and out of a Trump costume on SNL, this hapless member of the Hollywood elite is now undoubtedly best known for killing a person on set.

So what would you do if you were Alec?

What would you do while this wretched event that occurred 3 months ago today is still an open wound?

I think most of us would, but this myopic and conceited cunt has spent his downtime essentially sitting shotgun in OJ's golf cart.

The venerable Jerry Thornton wrote about an incident a couple of weeks ago, and here is the latest case in point…

Here are the bullets.  Almost all of this information I ripped from the embedded NY Post article which cites the lawsuit mentioned below but please do your own research to fill in any gaps…

Do you see my point here?

Short of this woman… Who, again, is the sister of the dead soldier whose widow you graciously donated money to… Unless that woman was the person under the buffalo skin hat/cape the day the Capitol was bum-rushed, then shut the fuck up.

I believe Baldwin's wife teaches yoga… Maybe he should ask her for some breathing techniques to keep the drunken verbal attacks aimed at his 11-year-old daughter, assault of pushy photographers, the social media attack of a dead vet's kin, or his choice to delay flights over a computer Scrabble game at bay?

Is that how he wants to be remembered?

Look at his fucking resumé… It is chock FILLED with bangers…

And a shitload more I am forgetting, but don't care to research.

Plus his role on 30 Rock has won him more SAG Awards than any other male actor in history.  And perhaps this last film, Rust, was his shot to finally win an Oscar, but he wound up shooting himself in the foot… So to speak.

So you have a guy whose body of work is probably enough to make people eventually forget the killing that took place on October 21, 2021, BUT his choice of personal hills to die on puts him firmly in last place on my list of Favorite Baldwin Brothers. 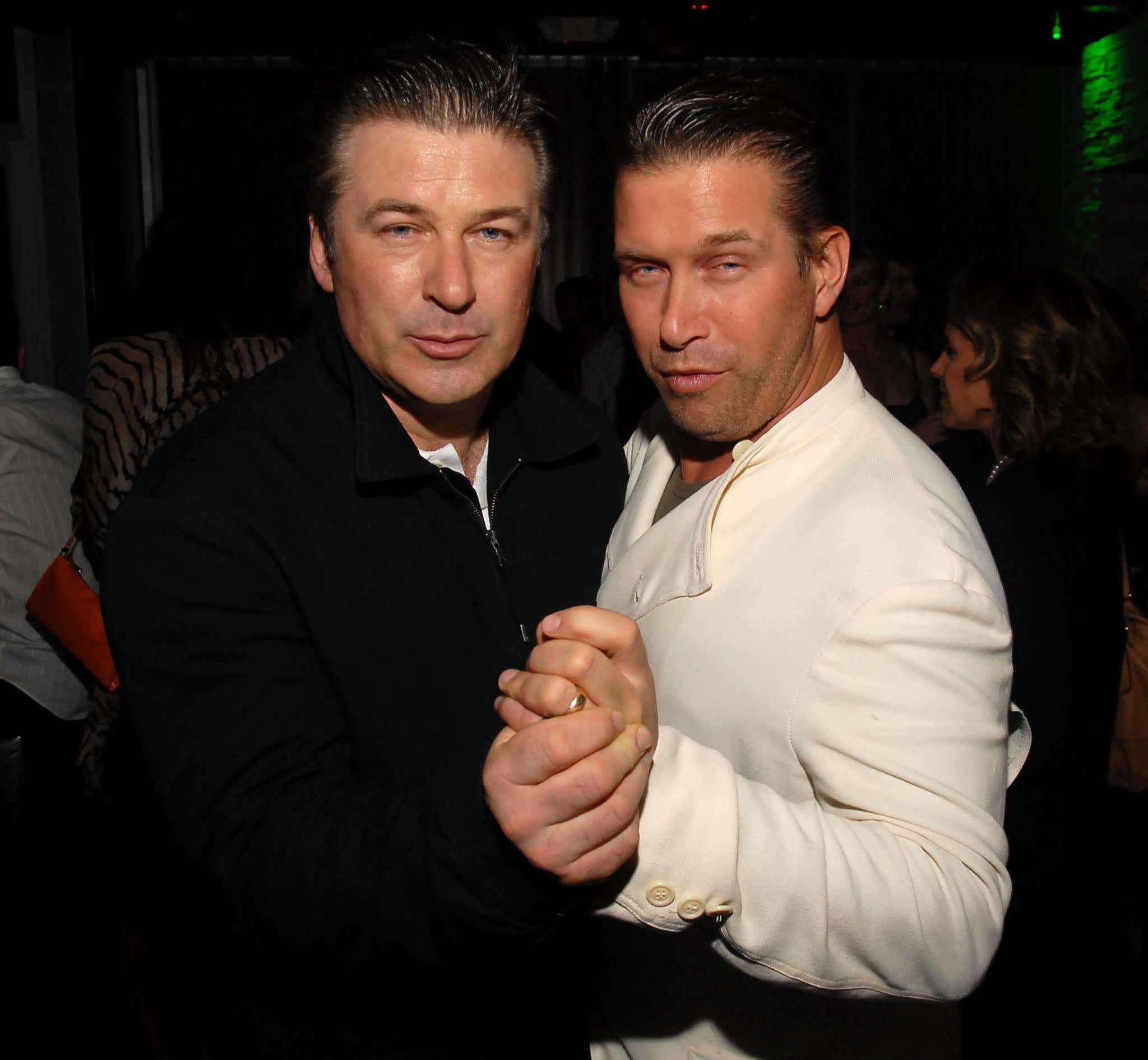 And that's not good.

Shut the fuck up, Alec, and take a report.