But obviously that is not the end because I mentioned his dick in the title, and didn't even allude to it in his timeline. 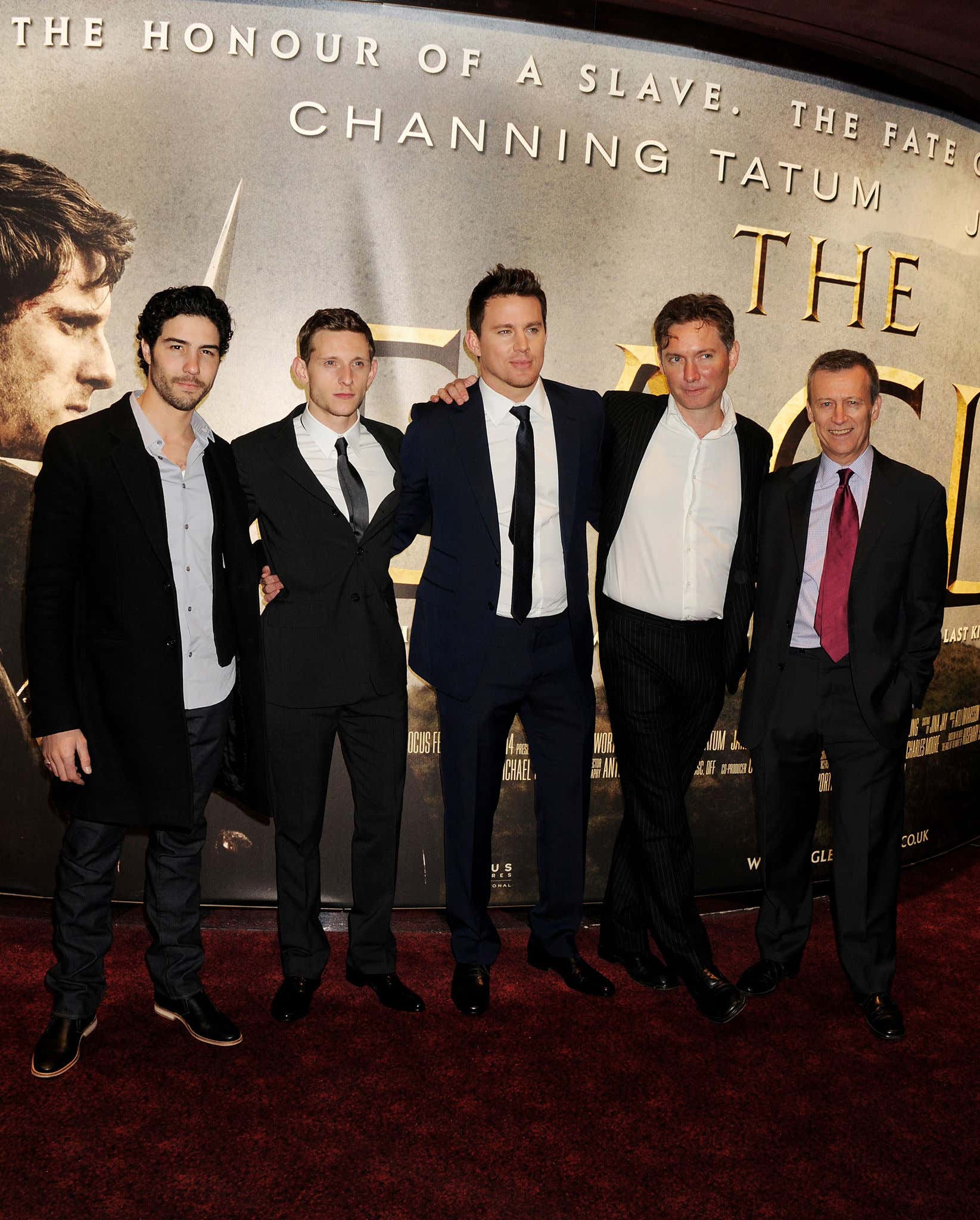 Unfortunately, The Eagle wasn't very good, HOWEVER, it cost under $30 million dollars to make and grossed just over $38 million in theaters, so no harm/no foul, I suppose.

The movie was filmed in Scotland under cold conditions, and in order to keep the cast somewhat warm, assistants would pour warm water down the wetsuits under the body armor that the cast was wearing.  One assistant would boil a large kettle of water, mix it with some cold water from the nearby river, and then pour the warm water down any opening in the actors' costumes.

An assistant inadvertently handed a container of boiling water that had not been mixed by the river to a frigid Tatum who quickly poured it down the front of his suit, scalding his beautiful cock and balls in the process.

--- FULL DISCLOSURE: I am not gay but I threw the word "beautiful" in the sentence above because I assume there are a handful of Hollywood hunks whose genitals must be transcendent.

For example- Not Steve Buscemi.

And I feel the same way about Hollywood actresses vaginas as well… Gal Gadot probably resembles a tender orchid while Lena Dunham probably looks like the inside of an Arby's sandwich.  ---

But back to the above-mentioned beautiful cock… Tatum has talked about it on many occasions (including a candid 2015 interview with Howard Stern), saying that it was "like when you burn your finger and it just keeps burning. It kept burning for like the next probably 20 to 30 minutes."

Elaborating on the incident Tatum said, "I had no skin left on my penis."

Doctors said the intense pain was actually a good sign because it meant the nerves were still intact, but his "shriveled burnt penis" had to be wrapped in bandages for the next few weeks.

So how did it heal up?

In follow-up interviews, Channing revealed, "I didn't have skin on my penis, but it oddly didn't scar…It's a resilient place down there. It healed pretty quick."

But here's the thing… It's not THAT resilient.

The tongue is one of the most vascular organs in the human body, so it's also one of the quickest parts to heal.  And the presence of saliva (which contains a variety of proteins) means wounds in the oral cavity, in general, heal faster and with less scarring than wounds in other parts of the body.

The penis, on the other hand, does not have such consistent vascularity, and even someone as handsome as Channing Tatum does not have the medicinal benefits of saliva on his dick 24-7.

My own penis is still severely scarred from my circumcision, and my ball bag has a variety of scars from nicks and cuts I have received during various grooming sessions.

So you can call me fat… You can call me bald… You can call me old… But I take a little solace in the fact that when I present my package to the bride it probably looks a helluva lot cleaner than the Freddy Krueger-like cock C-Tates is impaling Zoe Kravitz on right now. 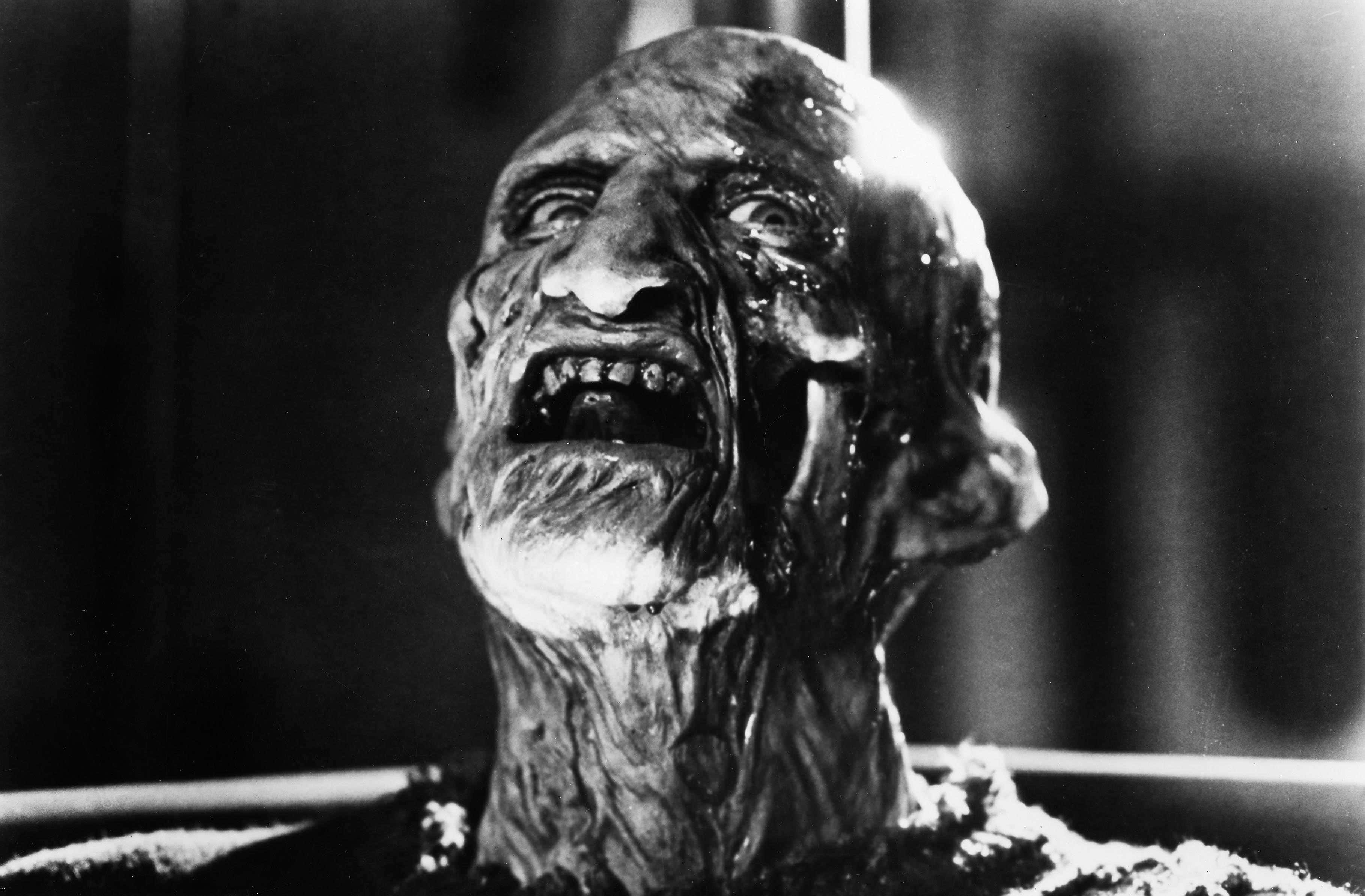 And take a report.