The 6 part series Secrets of Playboy on A&E promised a look into the unexplored dark corners of Hugh Hefner's Playboy Empire. After the 6 part series wrapped up there weren't any huge reveals that haven't been mentioned before. Tthe working conditions blew, there was a shit ton of drugs and sex, and Hugh Hefner (a man who wouldn't drink alcohol, but would down 25 Pepsi's a day) was a touch creepy. Honestly the grossest reveal might have been Hef's soda intake.

American Playboy: The Hugh Hefner Story is an Amazon Original from 2017 that explores Playboy's entire historical background from the early years at Hefner's kitchen table, to the Playboy Mansion, and all the drama and arrests in-between. The 10 part series covers the good and the bad. Including a detailed look at the murder of Dorothy Stratten.

Dorothy Stratten was a 17 year old Dairy Queen employee when her 26 year old Canadian club promoter and pimp boyfriend, Paul Snider, sent her photographs into Playboy magazine. In no time Dorothy became a Bunny Girl at the Playboy Club, made it into the magazine, and started acting. When she decided a divorce was necessary, Paul wasn't having it and shot her in their home when. This is a tragic part in the well explained 10 part series, but what the documentary left out … Twisted History left in the episode. 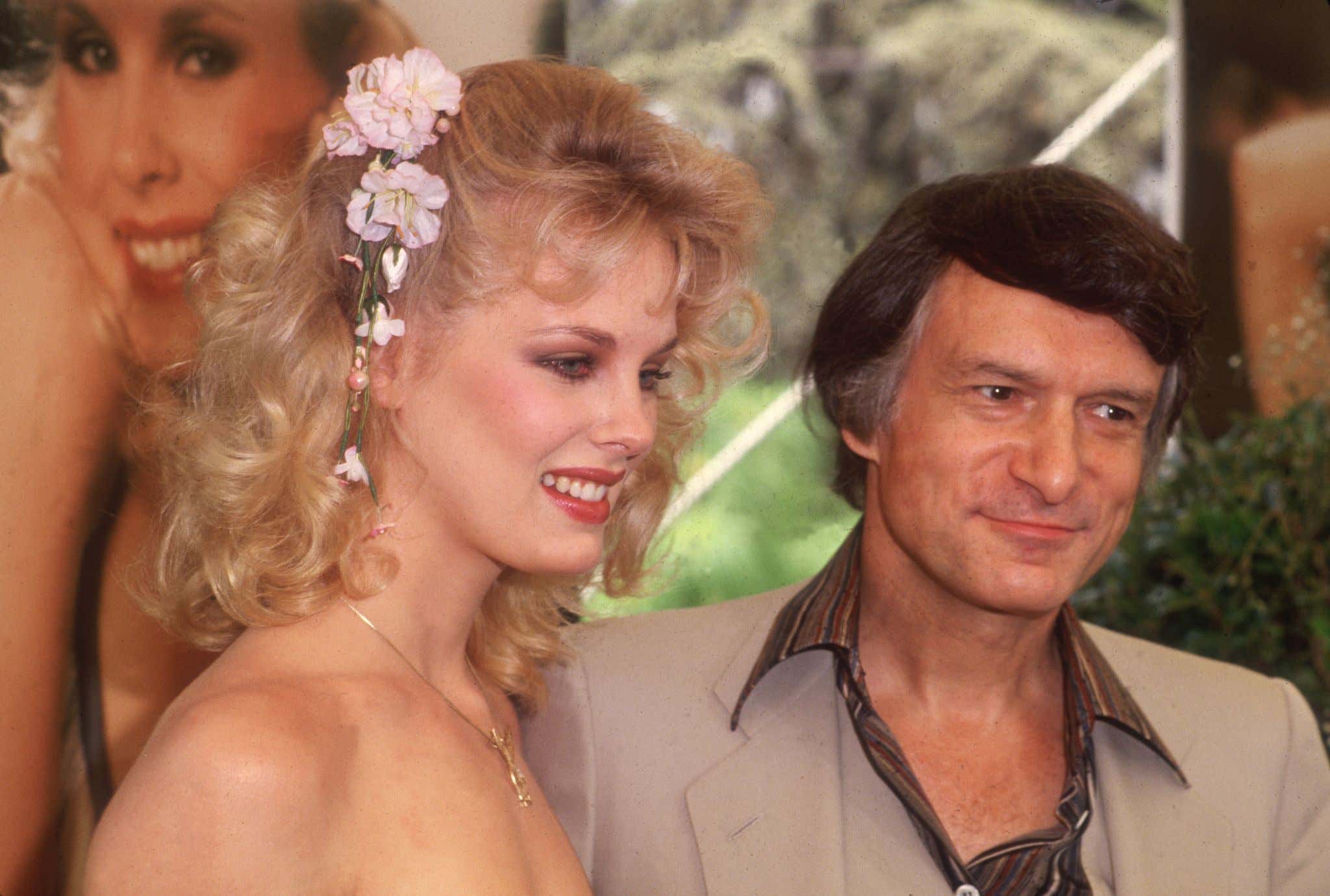 After shooting Stratten in the face, and before taking his own life, the Canadian pimp tied her lifeless body to a “love contraption,” had sex with her corpse for approximately an hour and a half. Later the couple was found dead with ants eating at their naked bodies. 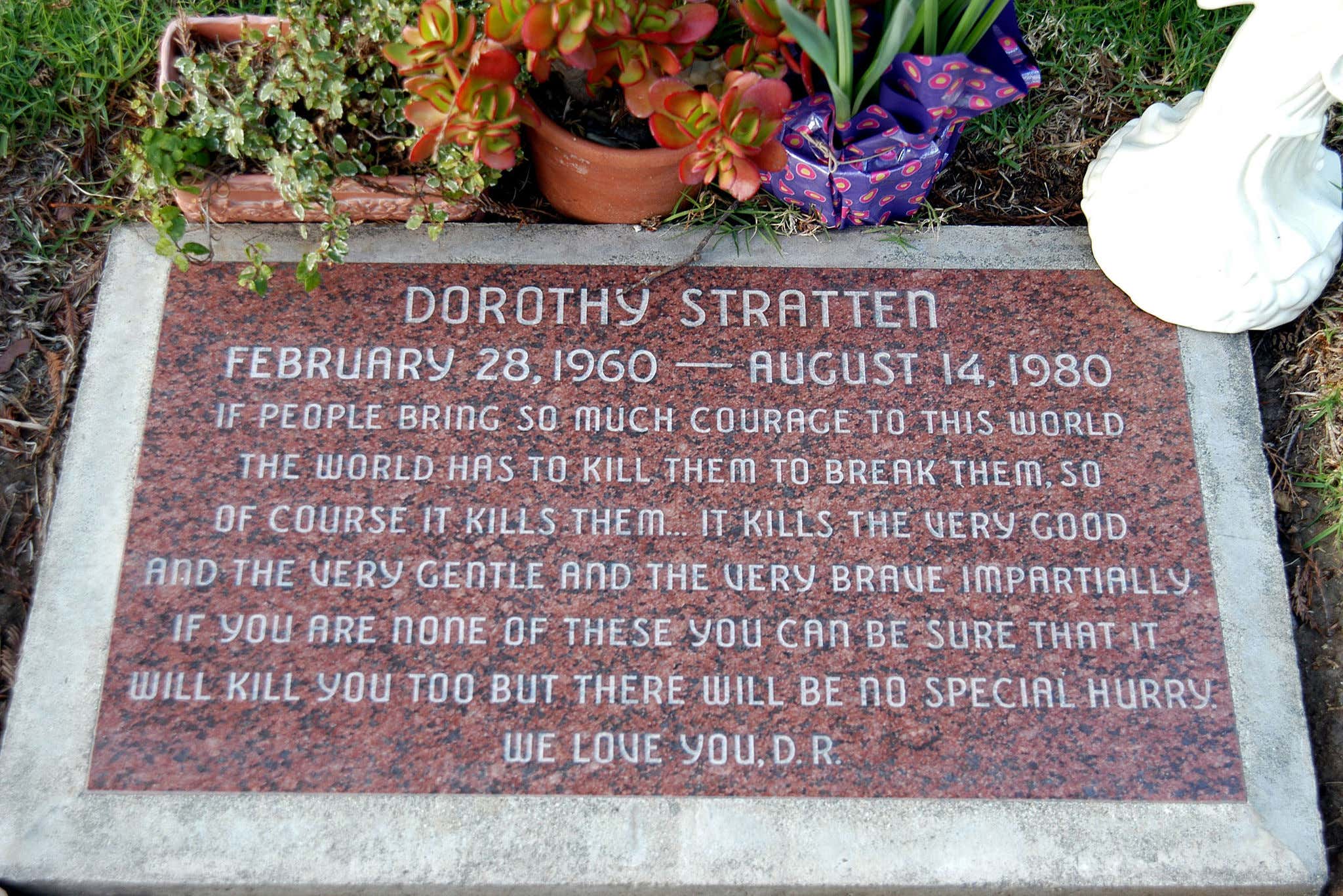 The best way to learn is consuming all the knowledge you possibly can, but if you'd like to hear about history with all the facts, no stone unturned, and no bias (except a mild Indiana bias)  download Twisted History. Large put it best on this podcast when he said someone else's quote …

"History is fucking ugly and it’s twisted but it’s not there for us to like or dislike… It is there for us to learn from.  And if what we learn from history offends us?  Well, then that’s all the better because maybe we will be less likely to repeat it.  Twisted History is not mine or Vibbs’ to change or destroy… It’s for us to tell."

- Large / Some Guy Large Stole This From