Alright so I lied. There were three moments during my round at Garden City Country Club where I knew I was going to break 100. As you would expect, the moments came later in the round because I made an 8 on the first hole and things were looking bleak.

The first moment was my approach shot on 10. A pure 5 iron. I had just shot a 49 on the front and wanted to start the second nine strong. That ball ended up 30 feet from the hole and I two putted for par. LOTS of momentum built right there. 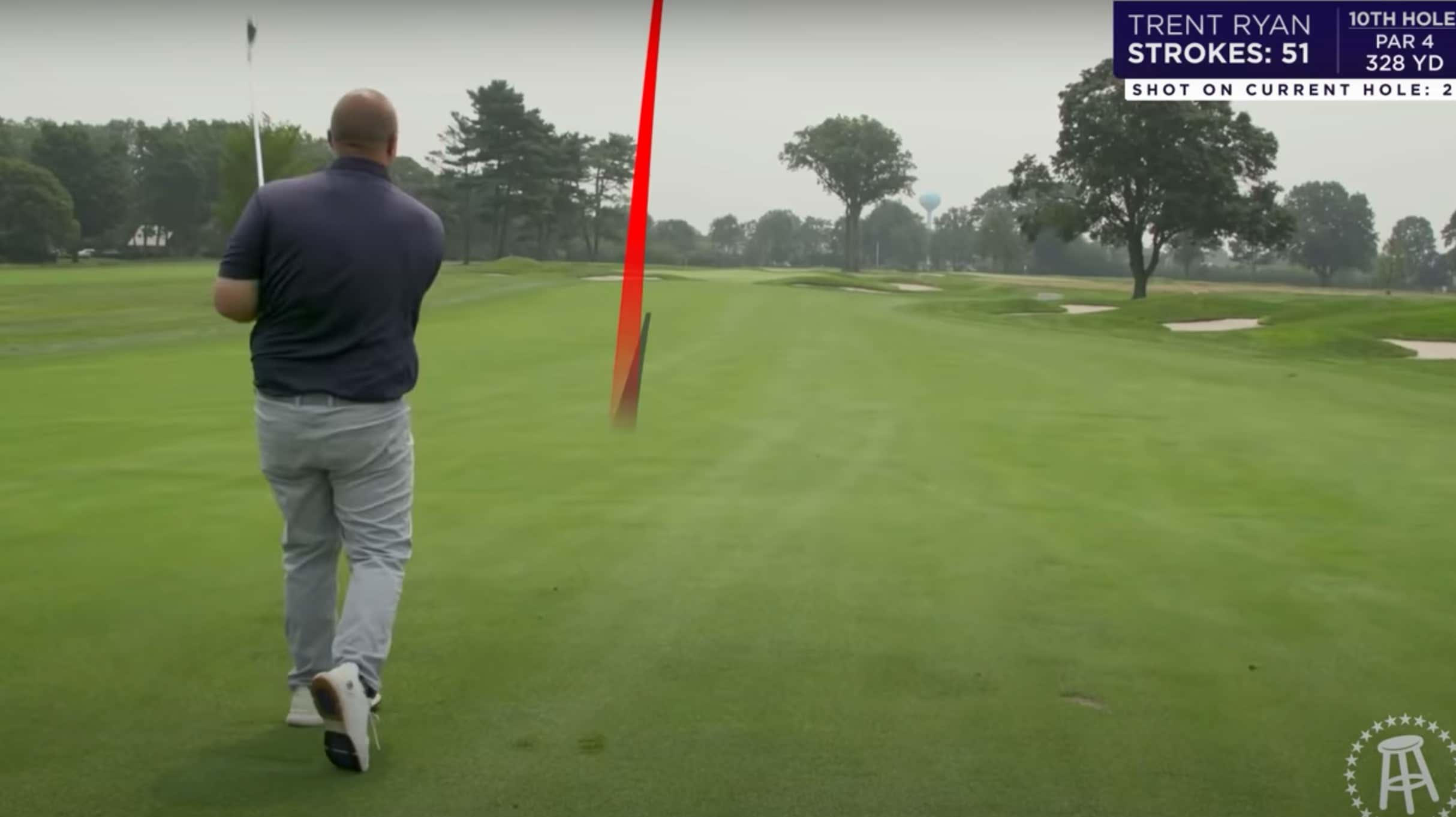 The second moment was this pitching wedge on 16. Bunkers scare me no matter where they are in front of me. I've played enough rounds of golf with myself to know that I can put it in any bunker at any time. I was a perfect distance, I hit it exatly how I wanted to and I gave myself a birdie look. Made par. Huge. 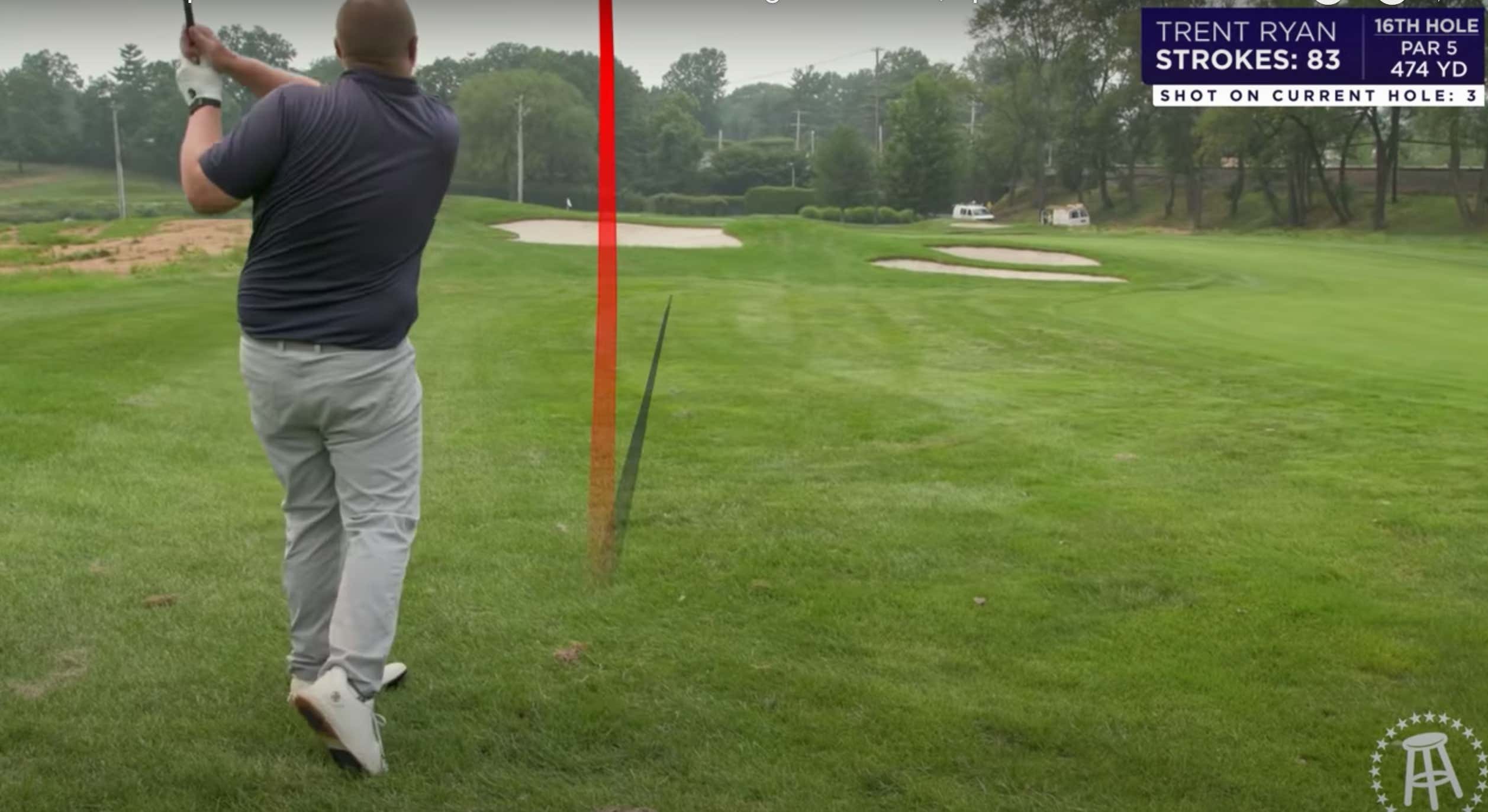 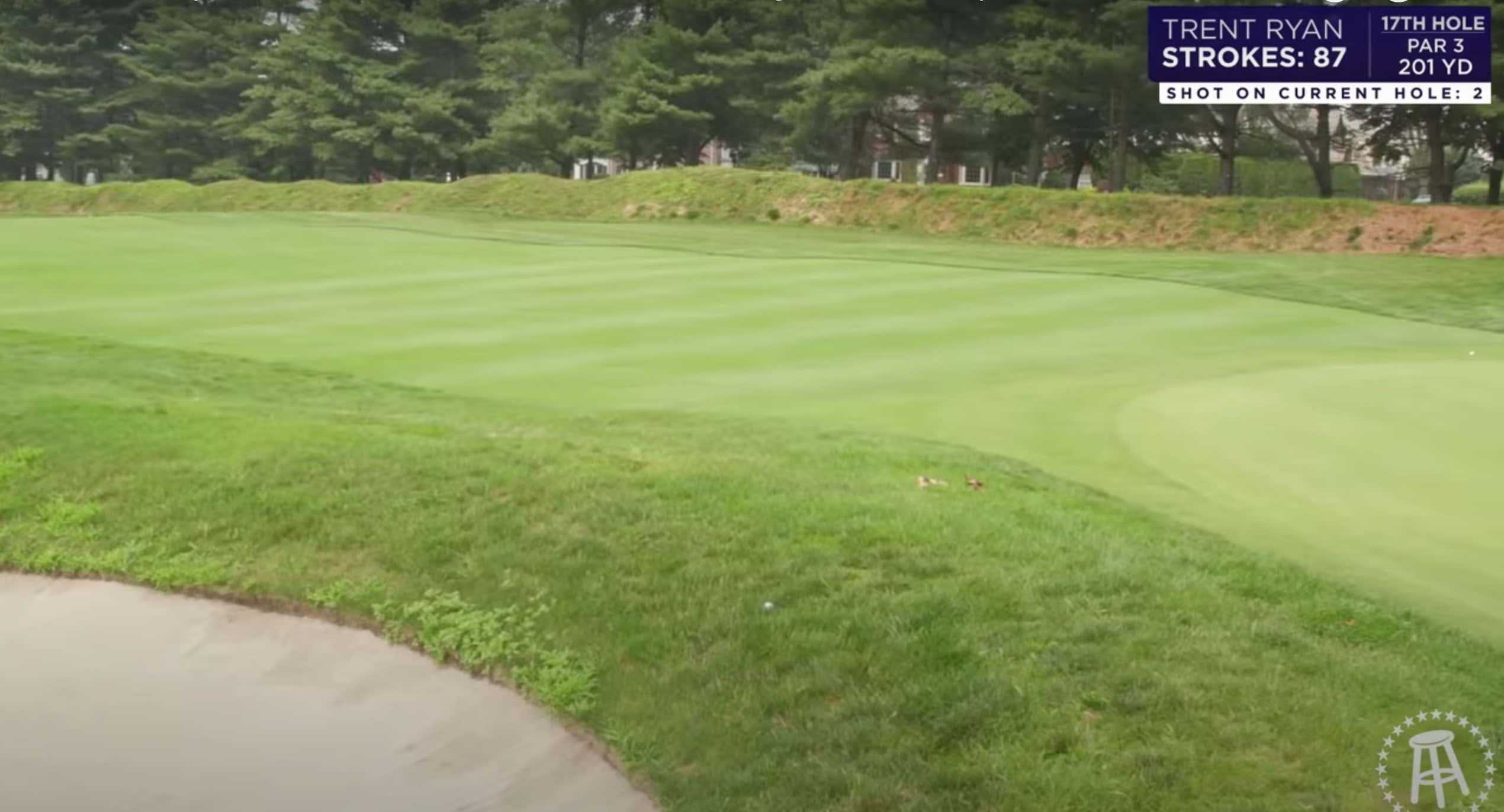 The second that ball landed on the other side of the bunker, I knew I had it. The only thing stopping me from breaking 100 that was me landing in that bunker, taking 4 whacks to get it out and then blowing up on 18. That's what the old me would've done. Instead I took too much club (partly because I left my 56 degree on a previous hole like an IDIOT), half swung and got it over. Boom. Done. Broke 100. On today's pod we we recapped my Breaking 100 round and basically the whole journey and what it took to get here. We also discuss what might be next in this journey and where we go from here. The future undoubtedly includes John Tillery.

Then we go on to talk about all things Olympics. Xander, his dad, Rory's comments, Justin Thomas' comments. Lurch and Frankie discuss their ping pong match in the office and we talk about all our upcoming trips.

Breaking 100 has wrapped up. If you haven't watched, sorry for the spoilers, but check it out anyway