I don't want to be too dramatic (yes I do) but there's a lot in common with Carlos Rodon and White Sox Dave if you really think about it. Two guys with power arms that love the game of baseball. Two ballplayers that have given their lives to the cause. Two professionals that swore a blood oath to the Chicago White Sox and Jerry Reinsdorf. One pitcher. The other a catcher. Bound together by an unbridled passion and enthusiasm for proving people they belong under the bright lights on the big stage.

Maybe that's a reach in some cases but you really can't argue their trend line. Just two years ago everyone in this city was prepared to murder both of these guys. Carlos because he couldn't get healthy, WSD because he wouldn't chain himself to the statute. Both cases offered varying degrees of frustration but neither enough to sink their respective captains. Carlos battled to get healthy while WSD worked on his own arm strength. They've been two completely unrelated yet notably intertwined storylines blossoming together and it's been magnificent to behold.

Carlos just threw a no-hitter and is 3-0 on the season with a 0.47 era. White Sox Dave has been the lead promotional asset on 7 of the last 8 Dog Walk Snake Drafts.

This is not a coincidence guys. It's called Mutual Maturation and it's been a beautiful thing to witness between Dave and the #4 starting pitcher for the Chicago White Sox over the last couple years. Truly and sincerely it's been a journey and we're delighted Carlos could join us the matter as he gets added to a short list of 3-time guests. 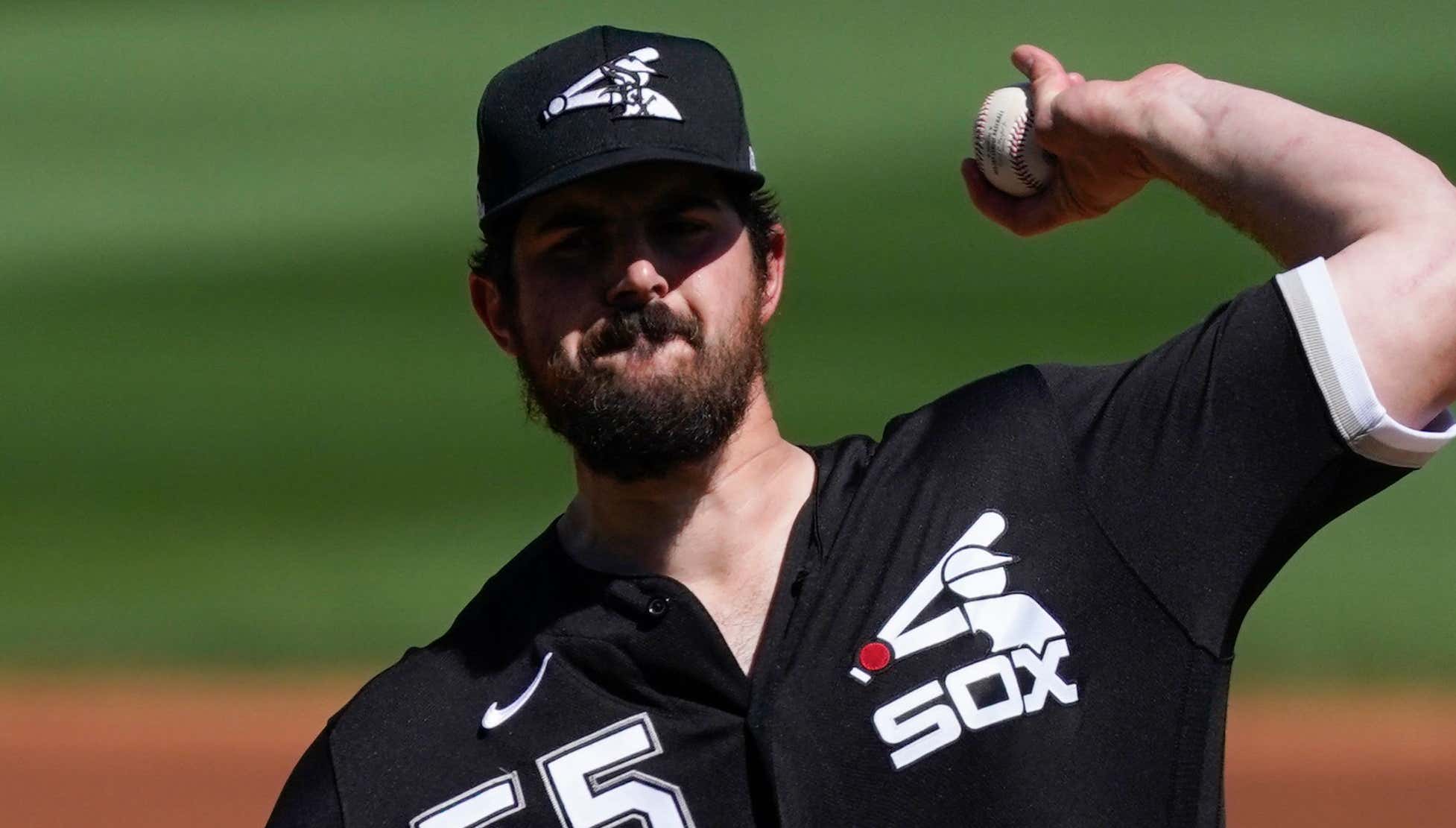