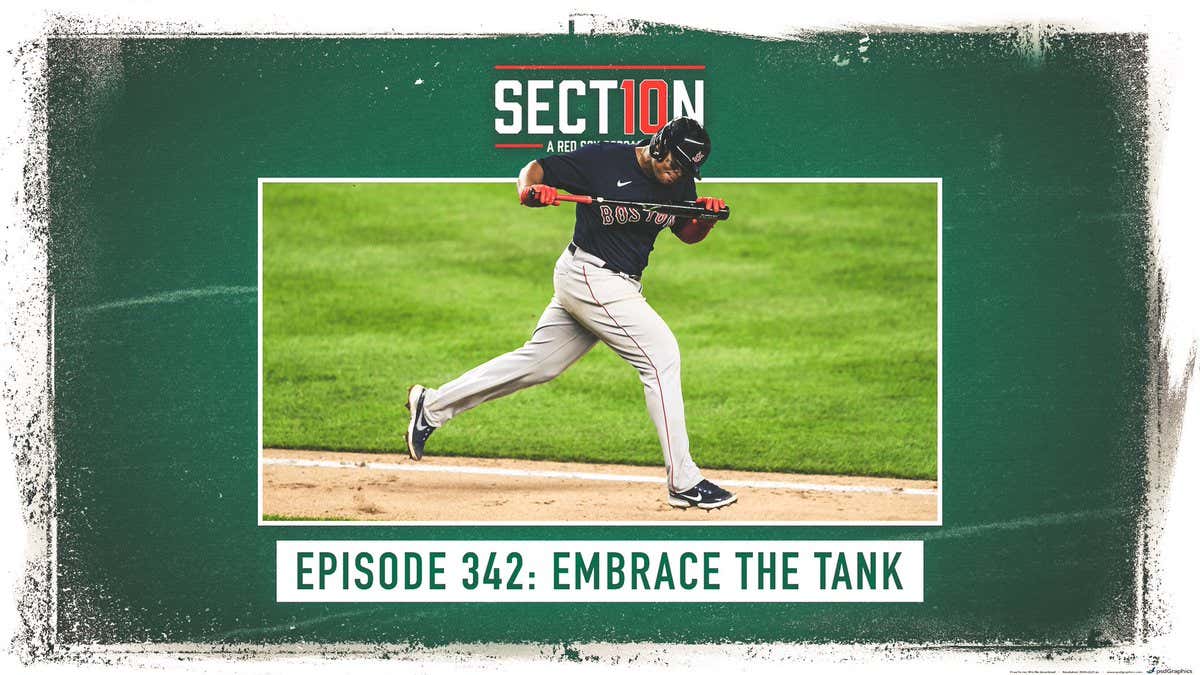 The tank couldn't be more on for the Red Sox after losing SEVEN games in a row. We talk how unwatchable this Red Sox team is compared to some of the worst clubs in team history, why the rivalry with the Yankees needs to stop being called a rivalry right now, Perez Day being the only thing we actually look forward to, that side-by-side ESPN did with Mike Ford and Babe Ruth being one of the most preposterous moves in television history, a new game called "Roenicke or Malarkey" where you need to guess if Ron Roenicke said the quote or if it's made-up, Eovaldi actually performing terribly since the World Series, that team meeting being completely pointless now, and why this is it for JBJ in Boston. That and much more. Enjoy!