You've heard the story behind the internationally viral #FireKmarko trend: Barstool Sports Editor-in-Chief Kmarko collaborated with a known enemy of Barstool Sports to tarnish the good name and reputation of Kirk Minihane.

Monday night Barstool Sports readers found among the otherwise entertaining blog posts an outlier -- a post that Dave Portnoy described Tuesday on The Rundown as the most outrageous post to ever appear on the site.

"I couldn't believe that Keith would ask me to post that," Portnoy said on The Rundown. "That was like the most politically charged thing we've ever published."

"To have that blog, on our blog, from Zonker, was pure insanity," he said. "It's as mad as I've been. I was taken aback."

But it was more than politically charged. It was an attack, a smear, an underhanded hit piece. To the extent that you could discern the author's point, amid the missing punctuation and run-on sentences, he seemed to argue that it's racist for wealthy white men to oppose riots as a means for achieving social justice. Although Kmarko didn't (as far as we know) write the ungrammatical assault on the English language masquerading as an opinion editorial, he did conspire with the trollish imp who did. EIC Kmarko not only misled Portnoy about the content of the post, emails obtained by Minifans show he also sat on the op-ed throughout Sunday in order to maximize the audience.

That's right: Kmarko hijacked the Barstool blog in order to run a dirty tricks operation against another Barstool employee with whom he's quarreled in the past.

Apparently Kmarko and Lee Atwater have more in common than membership in the Republican Party. Even Peter Nelson is appalled by the lack of ethics... But despite this failure to actually perform the functions of an editor, despite his misleading and sneaky methods to hide behind Portnoy's "approval" of the piece when Minihane confronted him, and despite the absence of any apology or public display of contrition, Kmarko still has a job.

Of course this is entirely because Portnoy is one of the most loyal human beings who has ever lived, a man who rarely fires his employees (unless Kmarko let them post something they shouldn't have about a missing college girl). However, Portnoy is also a true populist, a man of the people, which is why it will difficult for him to ignore the roaring cries and desperate pleas of not just the Minifans, but indeed all of the people of the world to #FireKmarko.

Although the original hatchet job was removed from the blog (against Minihane's wishes, I might add), we'll post it here for all to see. 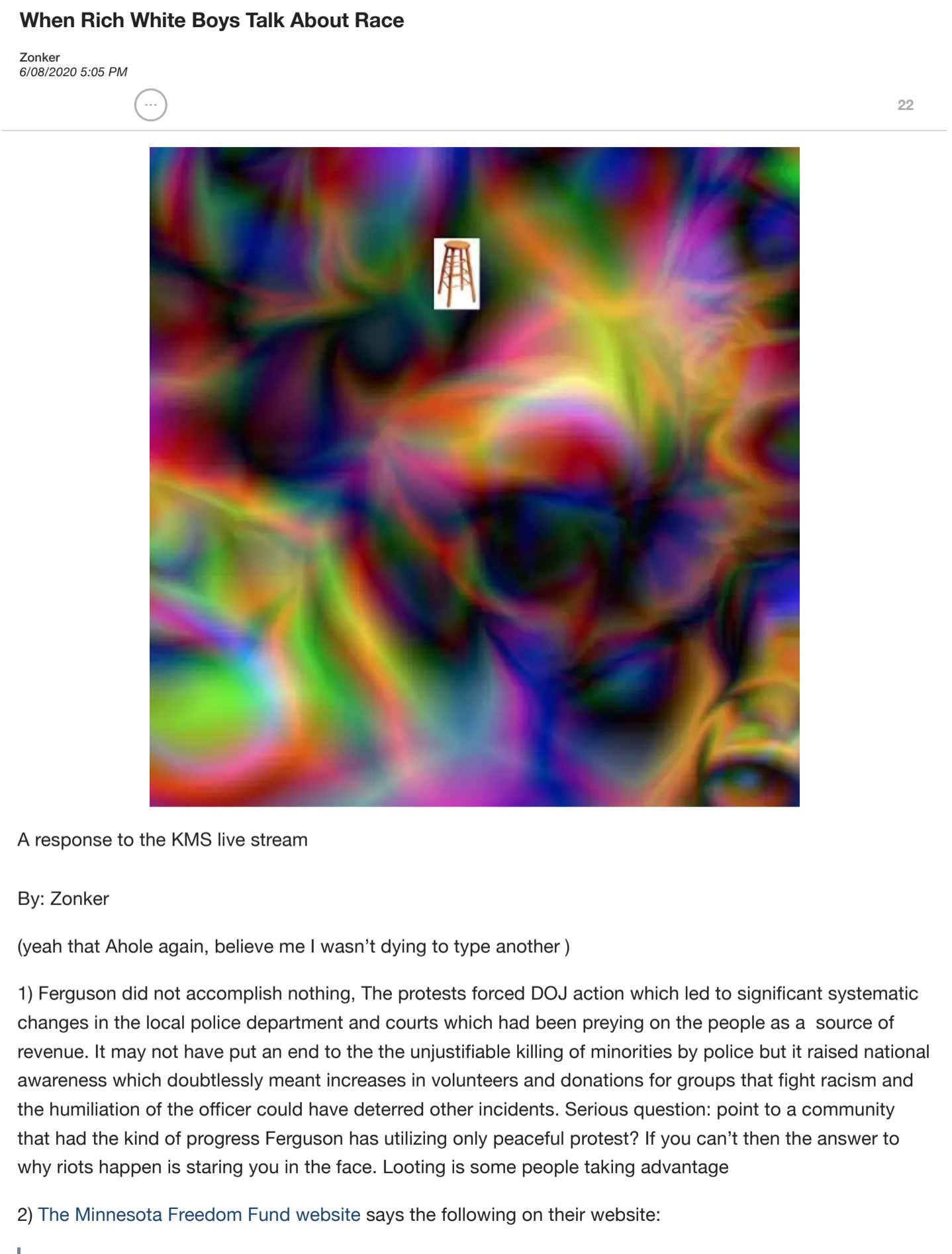 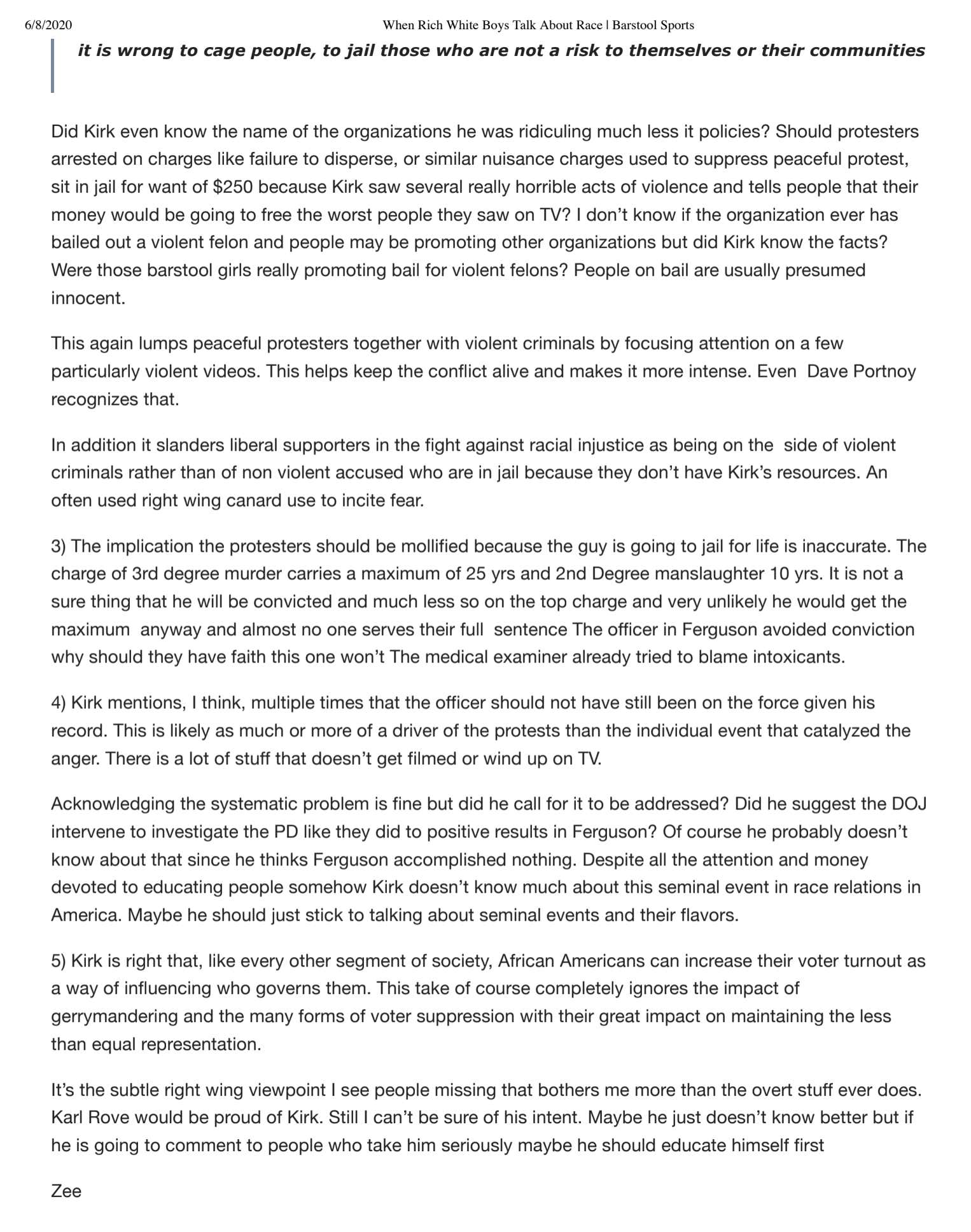