On this week's Podfathers, we talked about the Alabama Man that got caught living on Disney's Discovery Island during quarantine and broke down which actual lands we would choose to live in if we ended up in Walt Disney's wet dream.

You have to excuse Large for hating Disney with the fire of a thousand suns and choosing to going to fucking Ikea because he has probably taken multiple trips to Orlando with his family and looked down on every single one of the fanny packed clientele that walked the parks. I have not had my spirit broken yet by Disney since I haven't had the time or lapse of judgement to bring my two children there. Which is why I can approach this question with clear eyes and a full heart toward the Happiest Place On Earth.

Lets do this from worst to first for where you would want to be stuck during qurantine with the stipulation that you would be able to ride the rides. 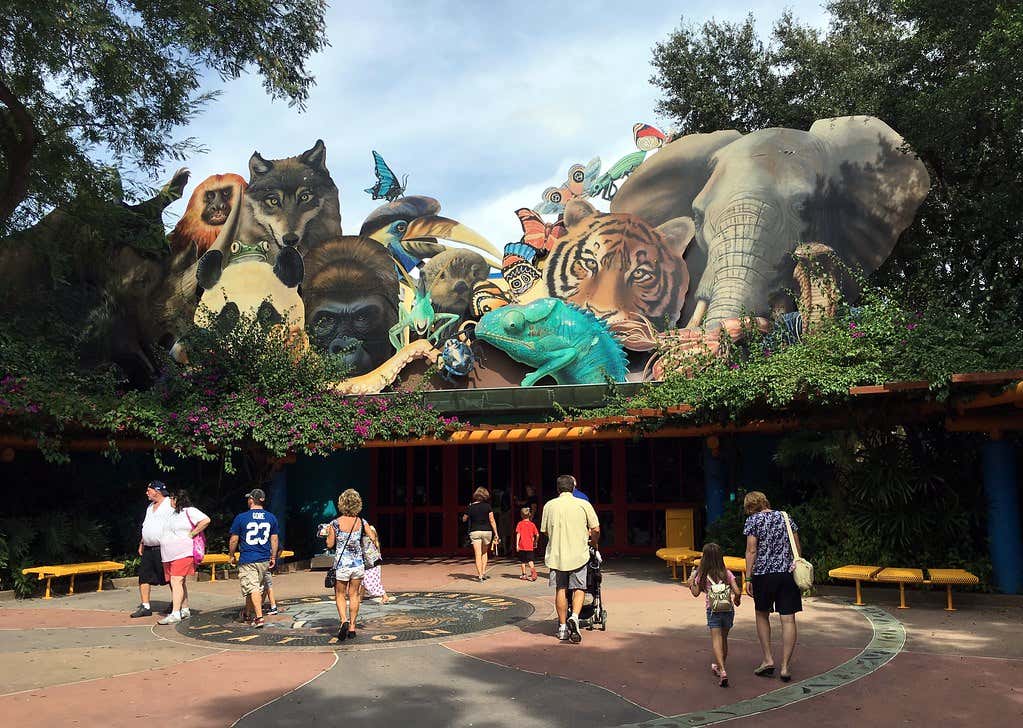 The newest park is surprisingly the lowest on my list but not because it isn't great. I love Animal Kingdom. However, being at a zoo that doesn't have zookeepers to feed the animals pretty much puts you in a nightmarish mix of Jumanji and Joe Exotic's zoo except if there was no delivery of F-minus expired meat from Wal Mart. Sitting at home doing nothing but eating may get old, but it beats the hell out of getting eaten by a bunch of starving animals. 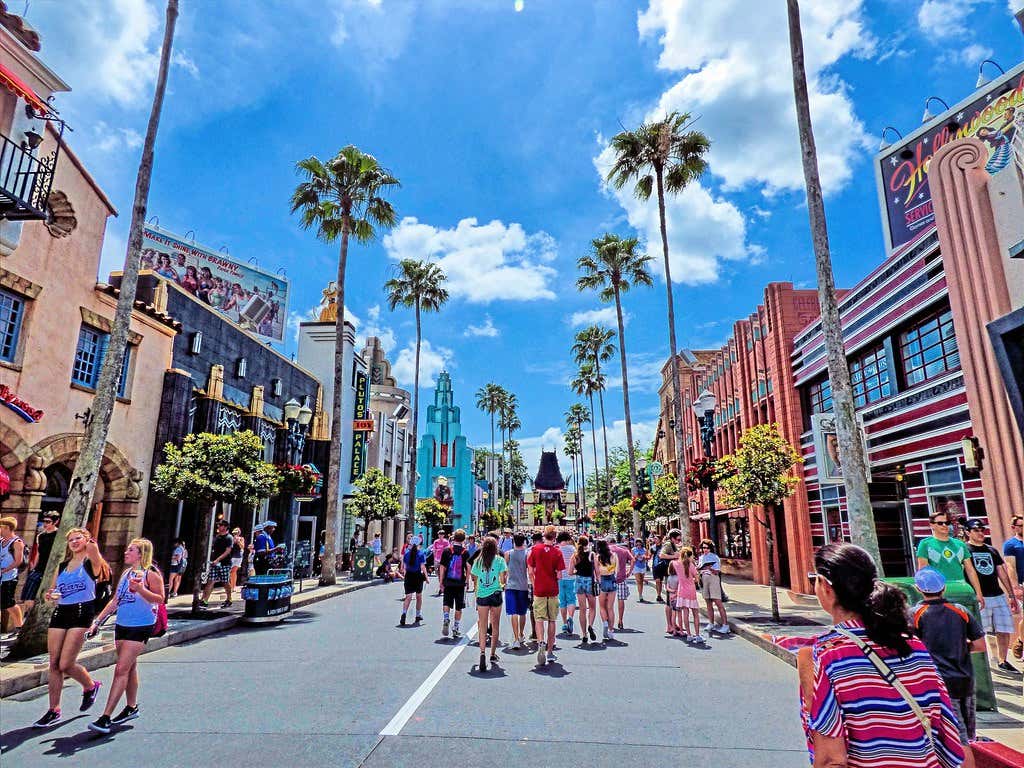 The traditional worst of the four parks checks in next on the list due to it being a straight up lemon for years. Getting Toy Story Land and Star Wars Land are huge bonuses. But since I've never been to either place, I can't say that will overcome all the meh in the rest of the park. Being able to throw my kids in the Muppets show for a few hours to get them the fuck out of my hair is enticing. But there just isn't enough meat on the Hollywood Studios bone to put it anywhere higher than 3. 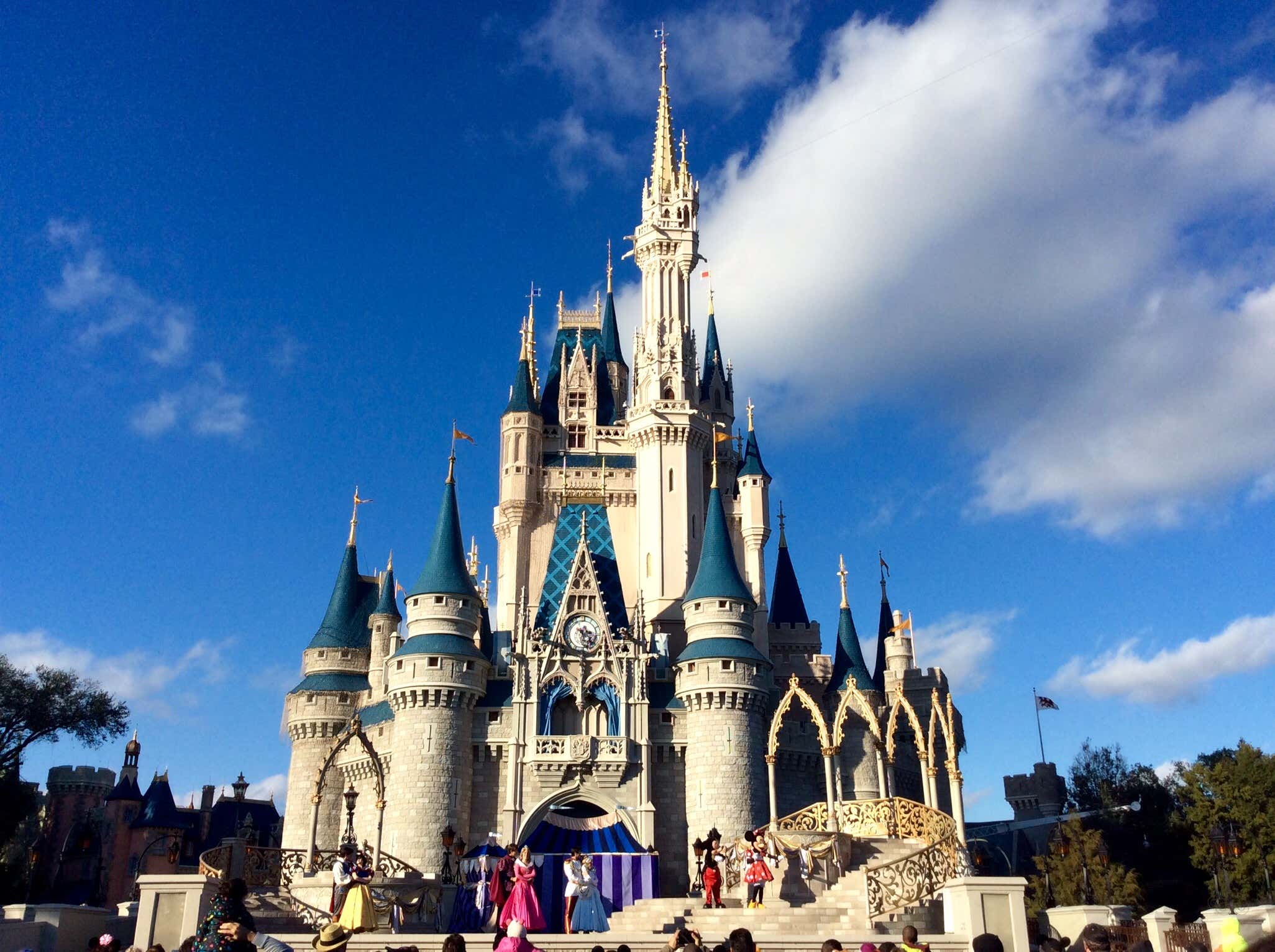 Now we are cooking! The Magic Kingdom is obviously the GOAT and having the run of the park like Clark Griswold & Co. in National Lampoon's Vacation without the chance of catching a kidnapping charge is the stuff dreams are made of. But even more so than that would be letting your kids ride all the rides Magic Kingdom has to offer to the point they got sick and tired of them and never want to return to Disney for the rest of their life. You just saved yourself thousands of dollars and more than a few murderous daydreams of shitty parents, their shittier kids, and if we are being honest probably your own kids too. 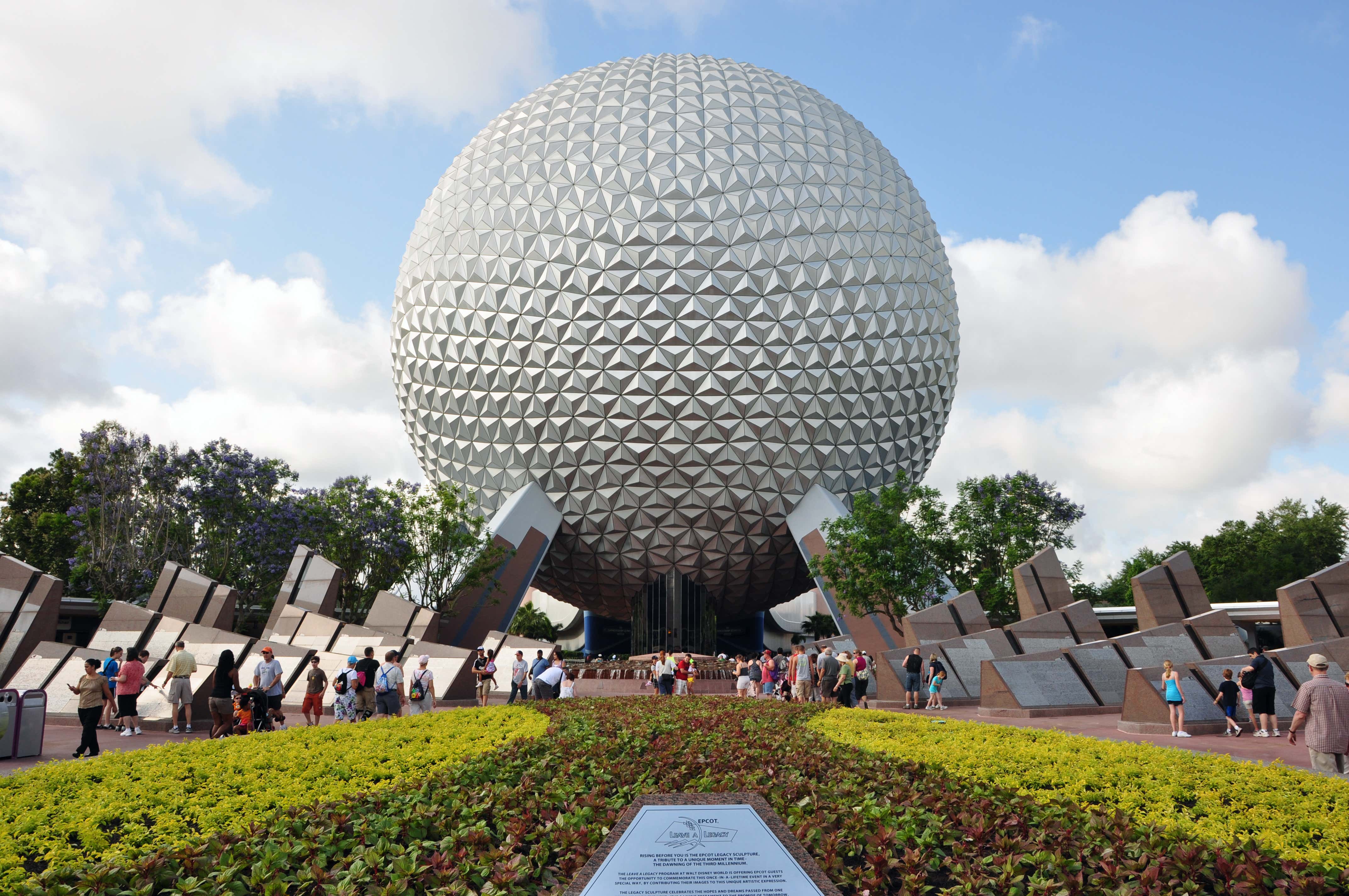 I can't believe I am putting Epcot number 1 either. Trust me. Everything inside my blogger brain that is clearly still stunted in childhood is offended as fuck by this. But there are a few things that trump the other parks:

1. Saying you lived in the Epcot giant ball during the coronavirus pandemic just seems cool to me. Yes, even cooler than Cinderella's castle.

2. All the booze you can drink. I imagine most of us have turned up the drinking from Socially Acceptable to Barney Gumble. Which is why you need to choose the one park that has copious amounts of alcohol. Being able to drink around the world as well as eat around the world while blacked out definitely offsets a bunch of nerd rides. Fat, drunk, and stupid may be no way to go through life. But it is sure as shit the way to go through quarantine.

3. Speaking of nerd rides, you throw your kids on whatever brainiac lame stuff Epcot has to offer and you feel like they are getting their daily dose of school. It's not the Haunted House or Pirates of the Caribbean, which is actually a good thing since they'll probably rather play in the lagoon than go on a ride, no matter how scary the word lagoon is.

Did I think being stuck at Epcot with my stupid family would be my ideal quarantine landing place? Fuck no. But nothing makes sense anymore, so just add it to the list.

Also on this week's pod we discuss the 5-year-old that stole his mom's car , my new fox problem, dealing with Mother's Day without the assistance of school-made projects, the Knicks years on The Last Dance, and more.