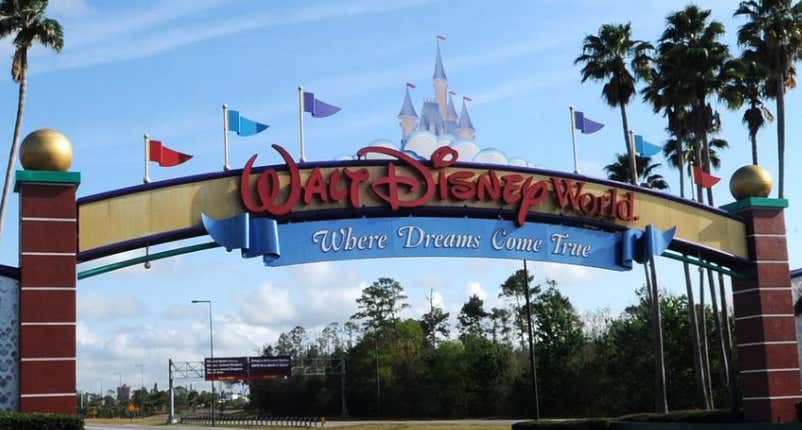 Source -An Alabama man was found camping out on Walt Disney World's abandoned Discovery Island after the park closed during the novel coronavirus pandemic, and the local sheriff's office says the man told deputies that he was "unaware" he was trespassing.

Richard McGuire, 42, was arrested on Thursday after security found him on the Disney-owned property. He was charged with one misdemeanor count of trespassing.

According to an arrest affidavit seen by Newsweek, McGuire told authorities that the island was a "tropical paradise."

Deputies from the Orange County Sheriff's Department said McGuire, from Mobile, Alabama, accessed the island on Monday or Tuesday, ignoring multiple "no trespassing" signs to make his way there. McGuire told officials that he had planned to camp for about a week.

According to Click Orlando, McGuire was sleeping in one of the island's abandoned buildings when police arrived.

McGuire has since been banned from Disney World properties.

Hmmm where have I heard this before? Ah yes, Dave Chappelle's 2000 stand up special "Killing Them Softly"...

His white friend, Chip, said he "didn't know he couldn't do that" after being pulled over by the police for drag racing and got off scot free. I have to assume this is a similar type of situation. I mean camping in an abandoned Disney world is about as white as it gets. So is the name "Richard McGuire." It is an ingenious idea though, why camp in the woods when you can have the happiest place on earth all to yourself? Sure this particular Disney World is now a wildlife rescue filled with god knows how many deadly animals but who cares? It's still a thousand times better than sleeping under a bridge. Good on you, Rich. Next time get a better hiding spot.