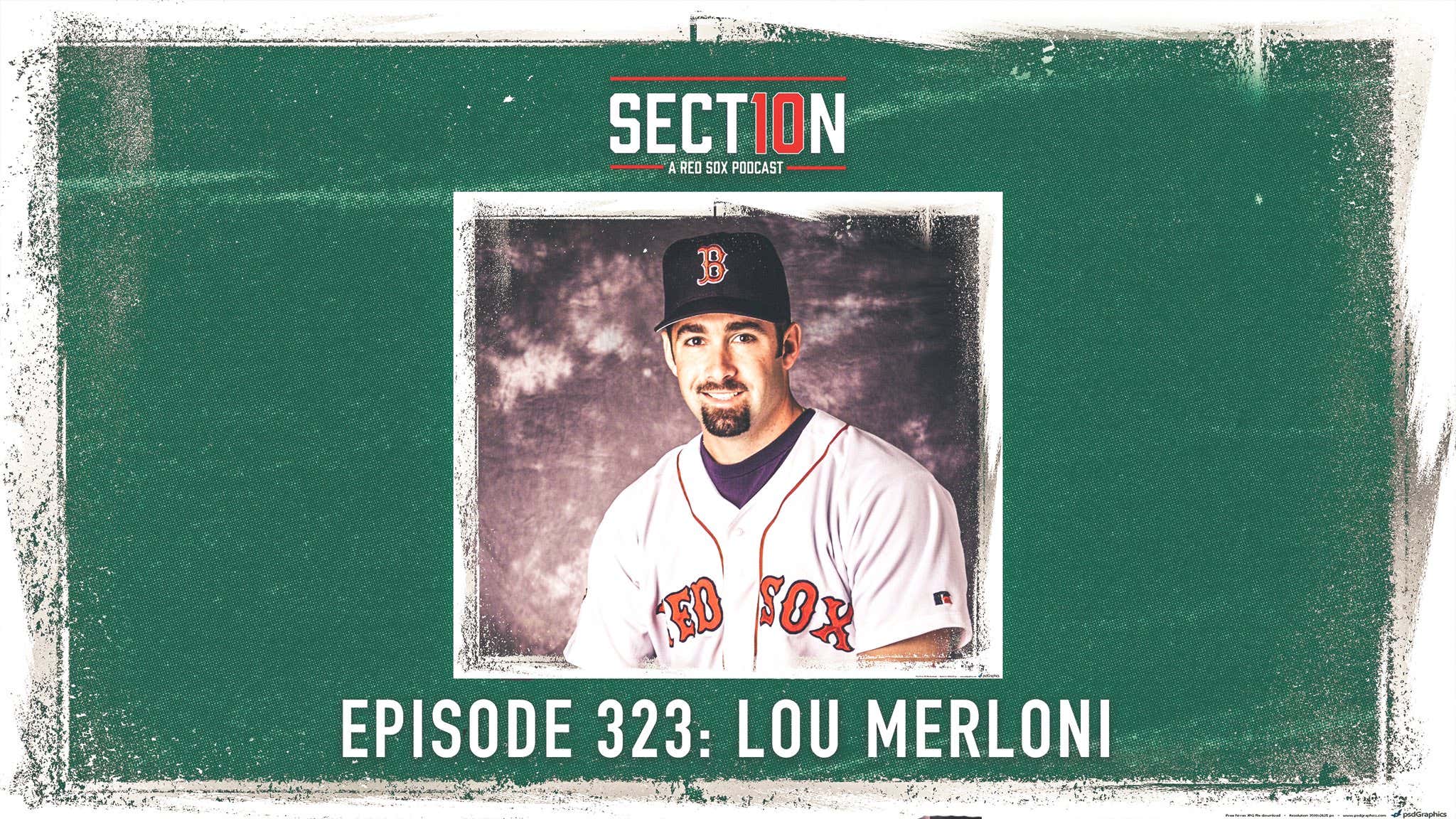 We finally got legendary Red Sox second baseman Lou Merloni to join the show! Today we talk with Lou about the memorable 1999 season for the Red Sox and Pedro Martinez, how he grew a close friendship with Nomar Garciaparra and some of his favorite Nomar stories, what the rougher days were like being on the Red Sox in the 90s, figuring out the one guy he hit two homers off of in his entire career, a full breakdown of why the results of the Red Sox investigation are still bogus, recap of the vibe in the dugout during Game 7 of the 2003 ALCS against the Yankees and what happened in the clubhouse after the disappointing loss, his transition into being a media personality and when he knew he could hold his own in that field, the percentage chance that Alex Cora returns as the Red Sox manager, if he has recovered yet from losing to Steve and Guerin in that WEEI bracket and much more! After the interview we discuss why we're all about the specifics of the latest MLB proposal to have baseball back this year and close with your phenomenal Down in the DM questions. Enjoy!