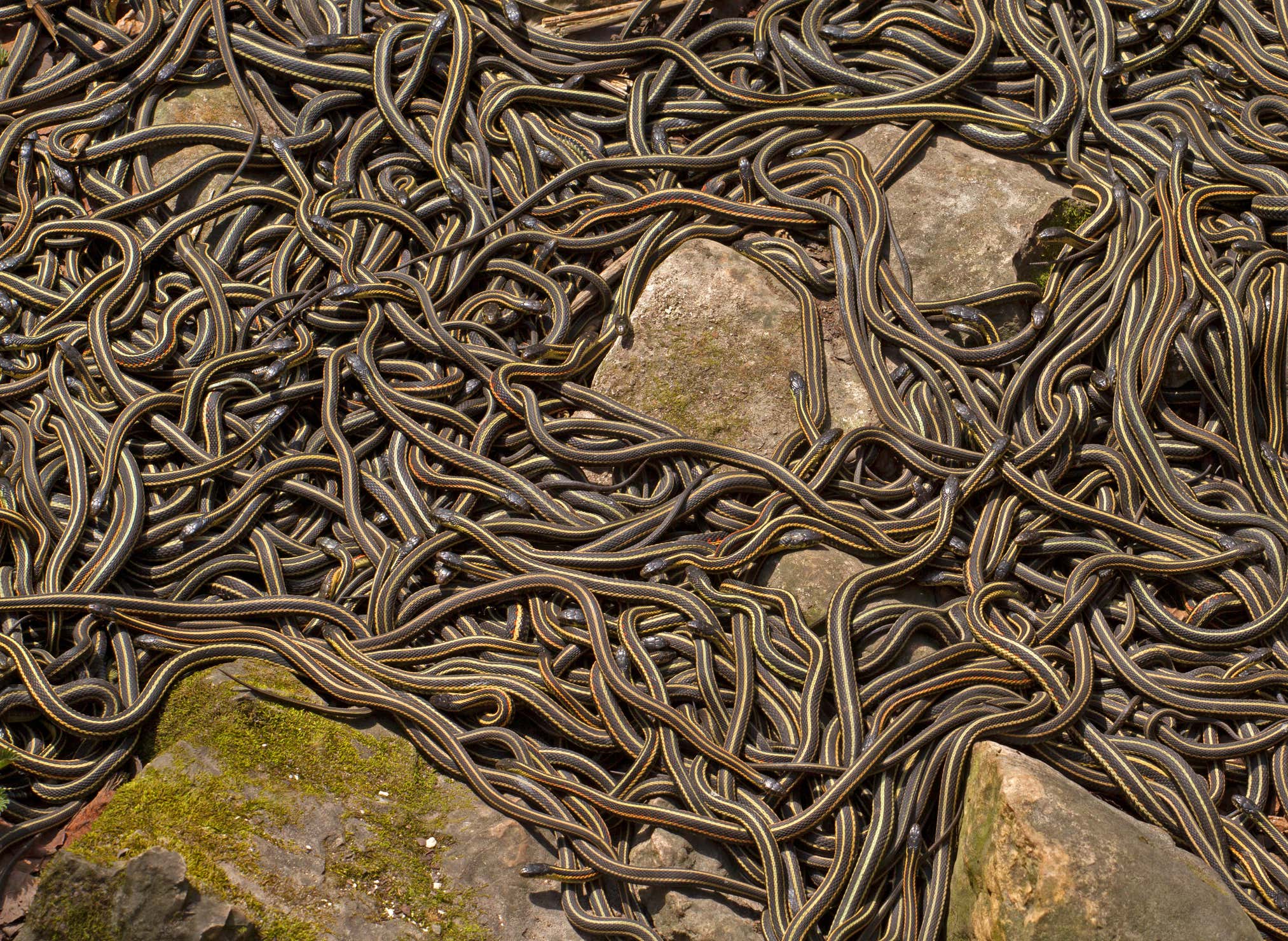 We don't know many oral pathologists personally, but apparently some work related research in that field involving thyroid and neck conditions involves the human tongue? At least that's what Dr. Baughman is saying after a contractor inspecting the foundation of his old home found six jars filled with preserved human tongues in a crawlspace and alerted authorities. Full story here.

Valentine's Day is tough on single people. It's exponentially tougher on single people with the last name of Love, that still have a thing for their ex. What would you do if you found yourself in that situation on Valentine's Day? Travis Love of Florida decided to get drunk, break into his exes place and have a shootout with her new boyfriend. Full story here. 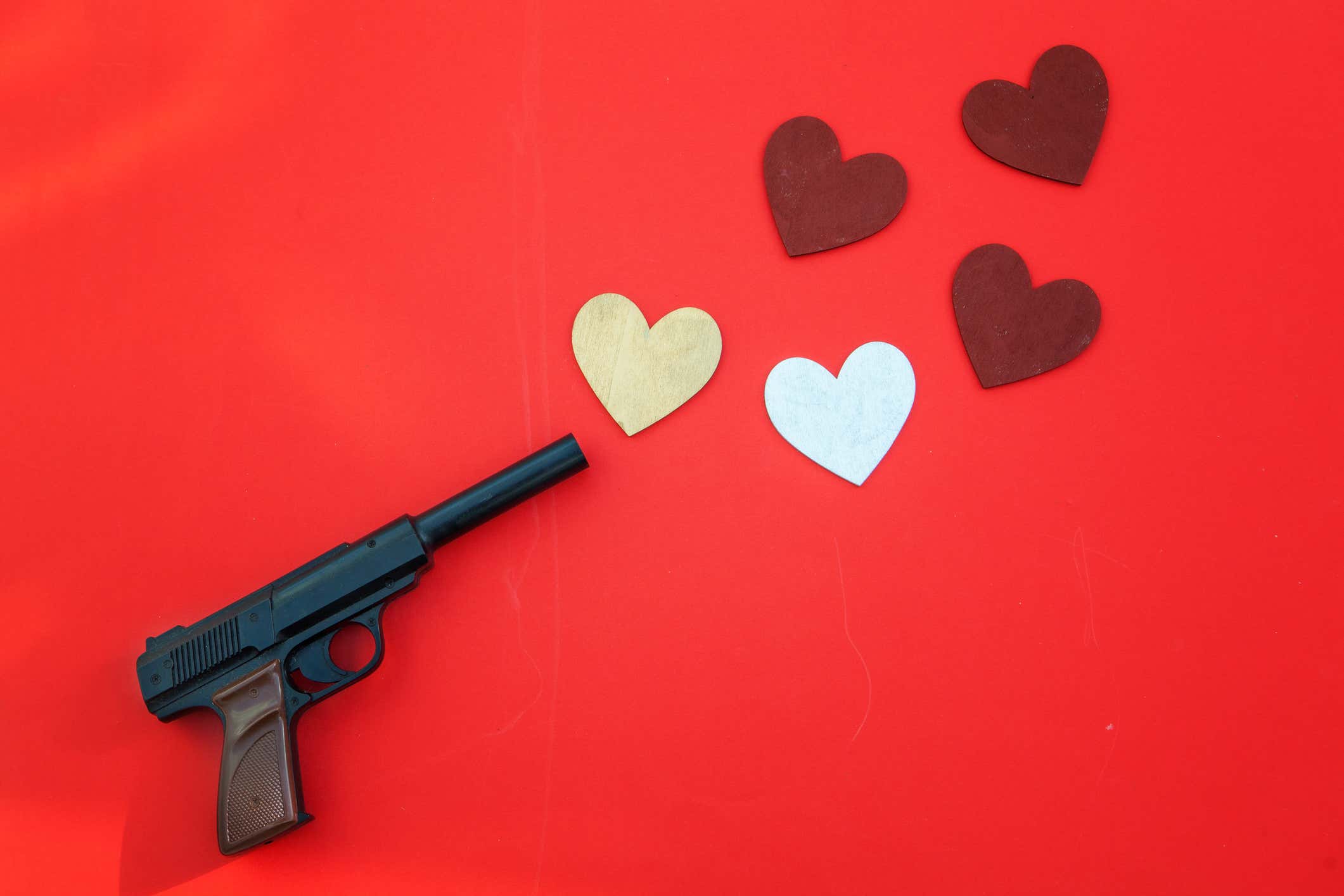 A teacher at Love Grove Elementary School is the latest person in our ongoing series 'Fools that Work in Schools' as she had a 6 year old with special needs, ADHD and who is being tested for Autism, sent to a mental health facility, carted away by police for having what sounds like a fairly normal six year old tantrum. She asked the police calmly if she was "going to jail" as she was driven away. Full story here.

Armed robbers made Pinellas County detective's job pretty easy for them when they were tasked with searching for the two men that robbed a local pharmacy to the tune of $320,000 stolen opioid pills. That's because while escaping they dumped empty pill bottles out of their car, all the way to literally their front door, leaving quite the bread crumb trail. Florida's version of Hansel and Gretel. 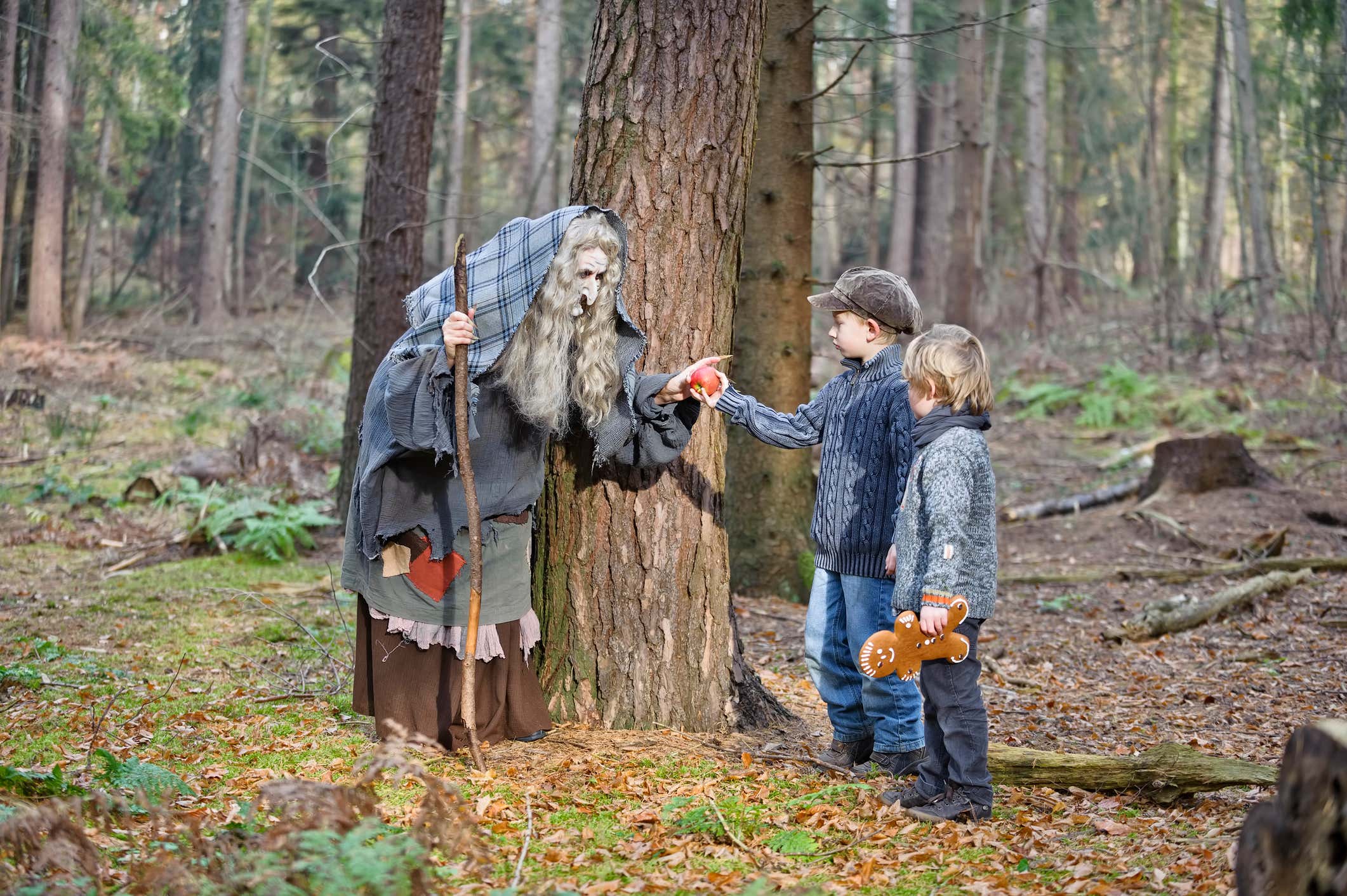 A Pensacola man climbed a radio tower to avoid police who were out to arrest him for not registering as a sex offender. Must have slipped his mind. It was a foggy day so this guy actually pulled a David Blaine and disappeared from everyone's view and was up on the tower for several hours before he eventually ended up in jail on the ground. Story here.

Lastly in Daytona Beach police were called on a shoplifter at a grocery store who was being pinned down by a store manager and a a civilian. The suspect wiggled free from their grasp by stripping down and when he did, four ribeye steaks fell out of his pants. He was shot by police taser while running naked through the parking lot. Story here. 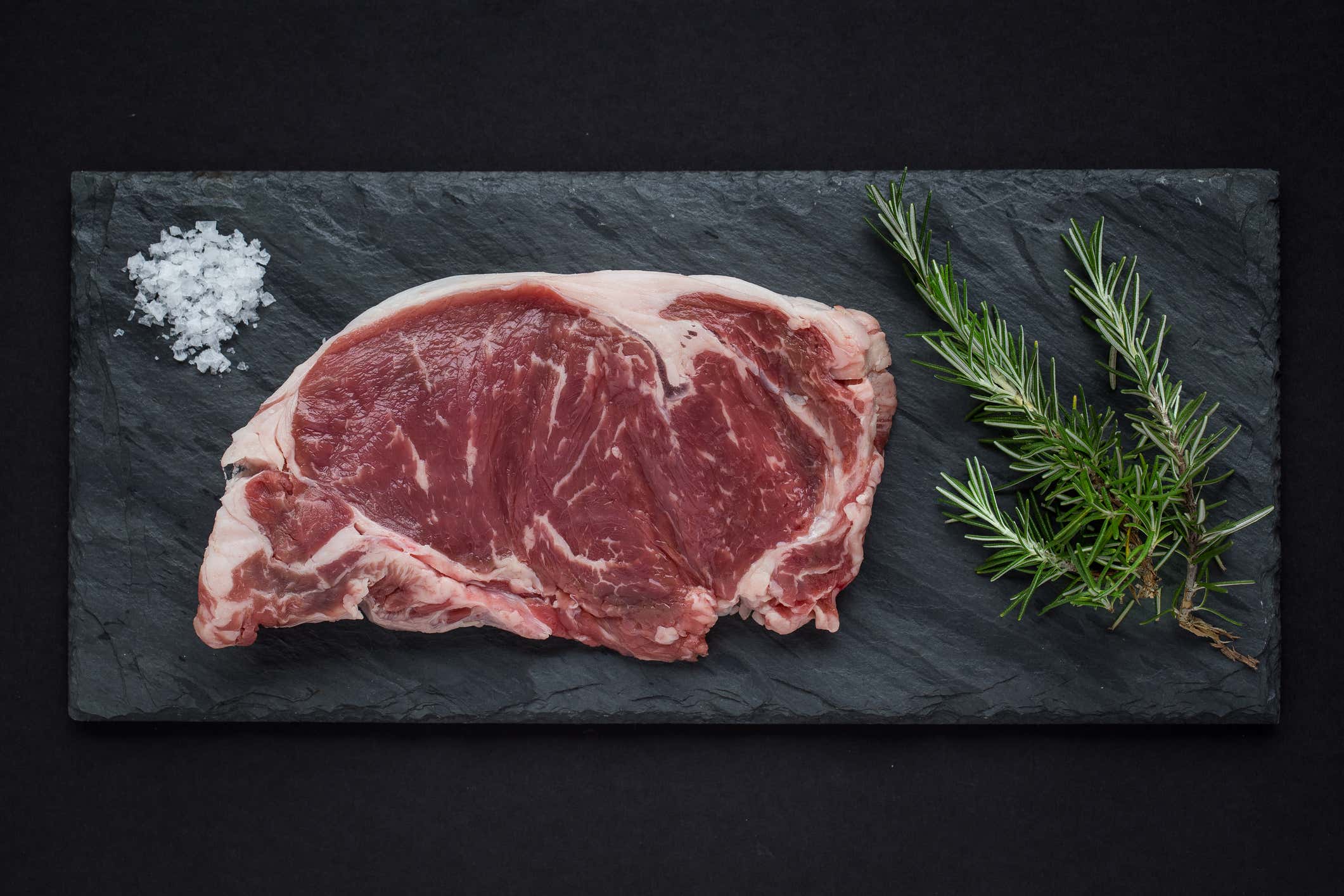