Another Wednesday is here, and that means 100% listener submitted stories that make you ask yourself what the fuck is going on around here??

- Submitted by Hardo Hive: A company in Russia called KrioRus is willing to preserve your brain and body after you die for a mere $36K, just in case on the off-chance someone may be able to re-animate you one day

- Submitted by Tommy Bottles: The Super Bowl of Turkey calling went down in Nashville this month and it is even more electric than it sounds...

- Submitted by Ed: A new law in Alabama would require all men over age 50 to get a vasectomy, and pay for it themselves out of pocket if they don't have insurance. The bill is intended to be a troll to the pro-life crowd... but if the state paid for it maybe it would actually take off??

- We're making money hand over fist at PredictIt where you can get your first $20 matched on us. We're talking DEBATE MARKETS for tonights Las Vegas Democratic Presidential Debate. Get in there and make some money while you watch our pre and post debate live streams.

- Submitted by Mike AG: A unnamed hero has become an instant American Legend for beating up an adult Mountain Lion with his bare hands to save a 6 year-old girl from being eaten in a California park. We're not talking some gimpy cub, this was an estimated 160 lbs. big cat that he bested in fisticuffs. Hat's off to you, good sir. 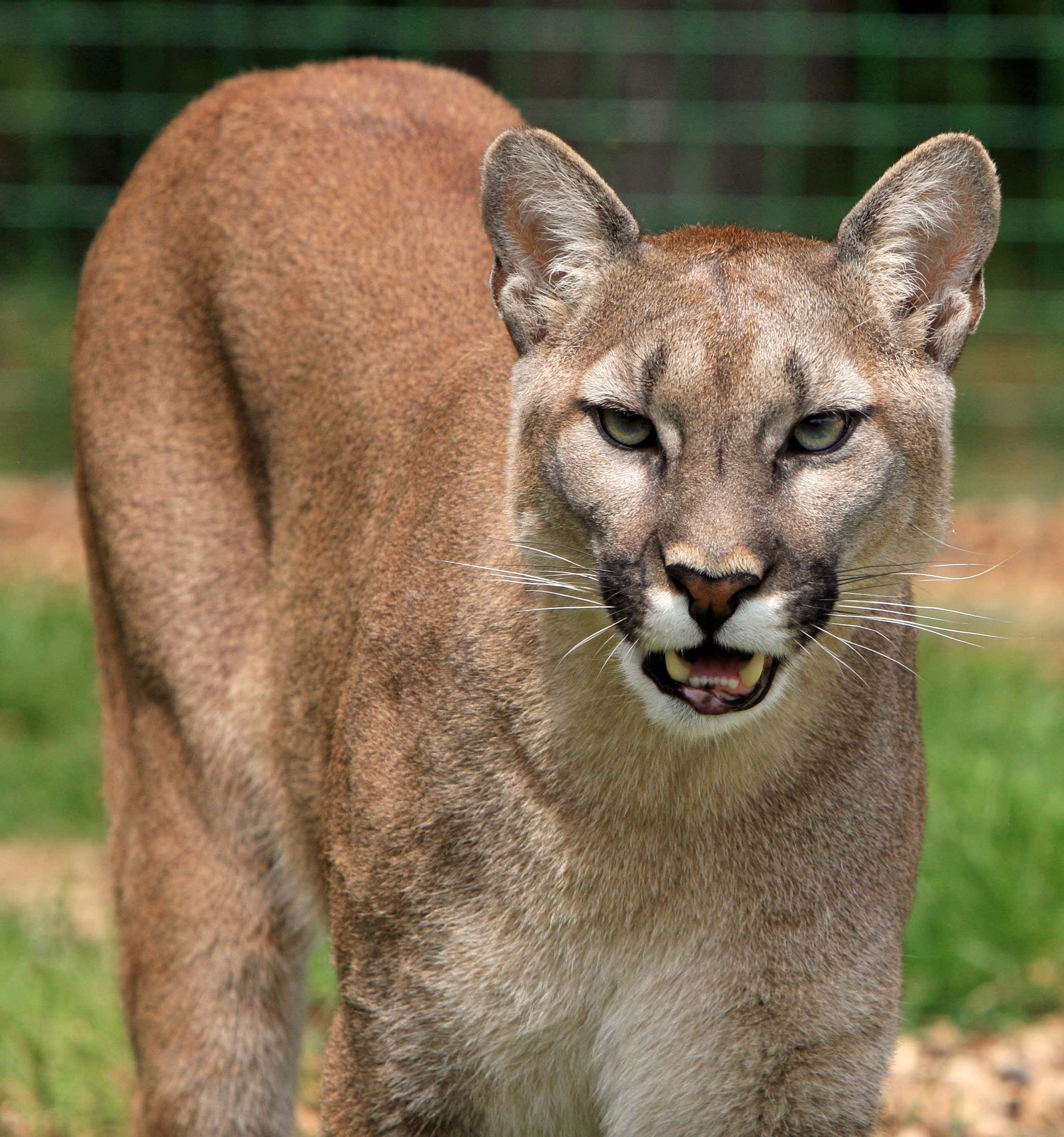 - Submitted by @kcajack1: Wes is scared out of his mind by a story of a pit bull who stumbled upon some discarded cocaine in the yard and ingested a ton of it before being discovered by the owners and the police. The dog is going fine after its temporary coke binge.

- Submitted by by Barstool Pat: A man in Scotland is afflicted with constant erections after asking the doctors to install two metal rods in his penis. Not really sure what he thought was going to happen after getting metal rods installed in his dick…

- Submitted by the Hardo Hive again (Hustle, Dedication, Respect): Japanese billionaire Yusaku Maezawa has unfortunately decided to pull out of the documentary he was going to film about selecting a female companion to take with him on a SpaceX voyage around the moon. Turns out, over 28,000 women had applied for the job so it's a real shame that documentary isn't gonna get made. Breaking a lot of hearts.

- Submitted by Charles: An employee at a Wendy's in Greenville, MI has been caught on video bathing in the kitchen sink. It's a serious problem.