Well folks, you can stop the fight. We have officially found the worst “love” letter of all time.

On CCK, there’s been a bit for a while about people (gender inclusive, 2019!) sending me letters to the office and us reading them on air (if they’re good enough). The original was a guy who sent me a Valentine’s Day card asking to get some dude’s sloppy seconds.

Well that sparked the interest of “Keebler” who promised me best love letter of all time. It was months in the making. The build up was literally forever. He even told Kev and Jared that they would give him their blessing. He set our hopes so high that I was sold I might actually date a guy who is 6 inches shorter than me.

As Rudy put it: “It’s a very disturbing piece of literature.” 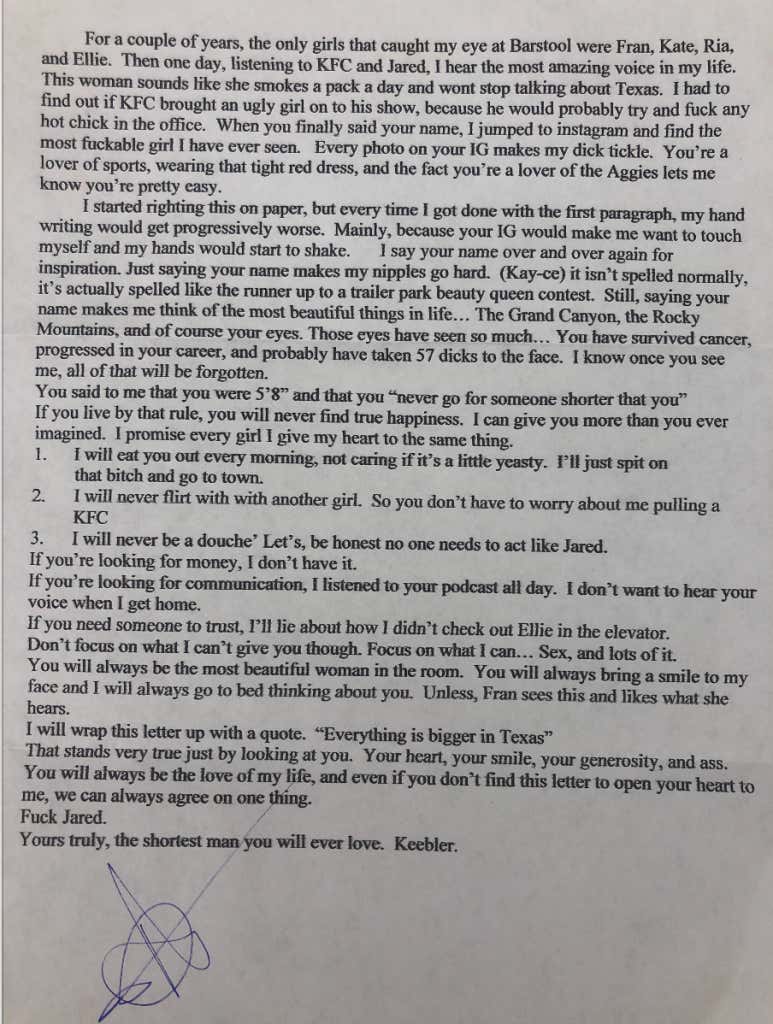 Trust me, the entire letter is worth a read. But if you want the highlights…

“When you finally said your name, I jumped to IG and find the most fuckable girl I have ever seen. Every photo on your IG makes my dick tickle.”
I assume he meant tingle. Tickle sounds like a problem. But what do I know? I don’t have a dick.

“I started righting (writing) this on paper, but… my hand writing got progressively worse. Mainly, because your IG would make me want to touch myself and my hands would start to shake.

“Those eyes have seen so much… you have survived cancer, progressed in your career and probably have taken 57 dicks to the face.”

“I will eat you out every morning, not caring if it’s a little yeasty.  I’ll just spit on that bitch and go to town.”
This may be the most disturbing sentence written in the history of written sentences. I throw up in my mouth every single time I think about it.

Yes, there is a real life human out there actually thought this would work. Now to his credit, there were some funny-ish lines. But what we are we doing here dude???

If you also notice, he roasts my life, insults my co-hosts and hits on Fran, Kate, Ria and Ellie all at once. What a guy.

Insane like you read about. We are still talking about it today. 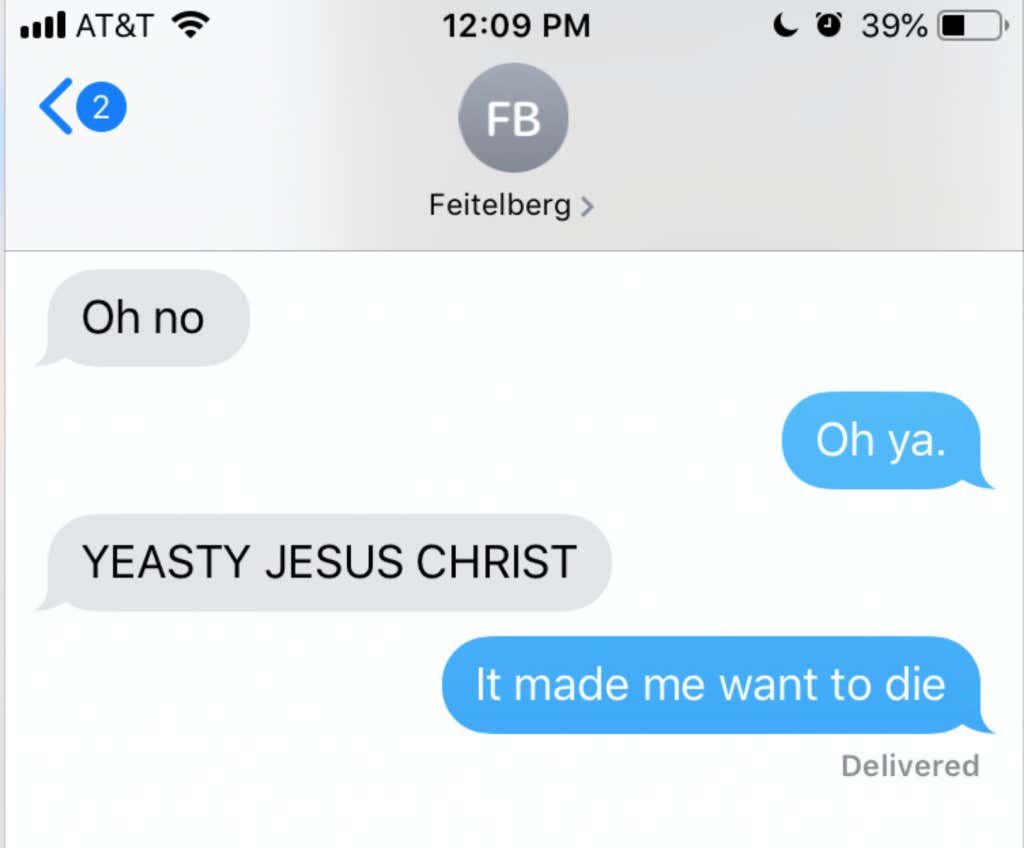 On this week’s CCK episode, Kev did a dramatic reading of the letter after the entire office reacted to it. The cherry on top was that Keebler called in to defend it. YES, HE TRIED TO DEFEND IT. And as you will hear when you listen (and you should definitely listen), it did NOT go well for him.

Also in this week’s episode:

– Paige Spiranac (swoon) was in studio to talk about horrible dates, feeding Jared vegetables and why she won’t play Riggs in golf anymore 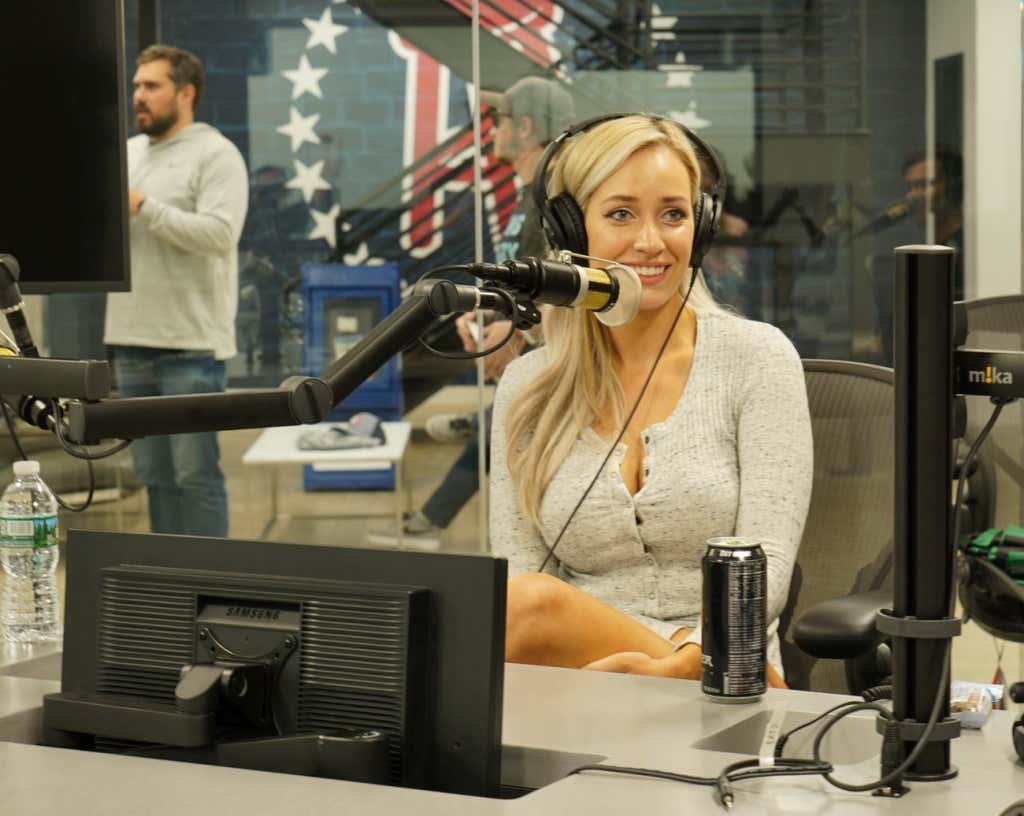 All CCK podcasts are available on the KFC Radio feed and feature original segments as well as the best-of from Sirius the week before.