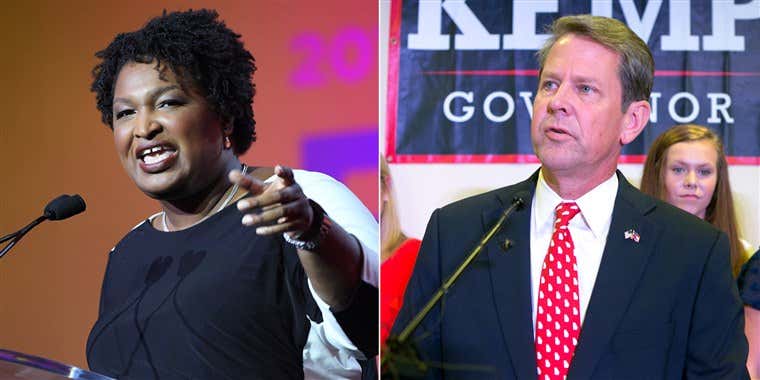 Gubernatorial Candidate Brian Kemp launches a “hacking” investigation into the Democratic Party of Georgia just a few days before the election. Tanzania is cracking down on homosexuality, and the US embassy is warning Americans in the country to be careful. ELON’S WORLD: Musk releases a video of his new underground people moving tunnel in LA; and other headlines, including controversial campaign ads, Pete Davidson, and a yoga studio shooting.