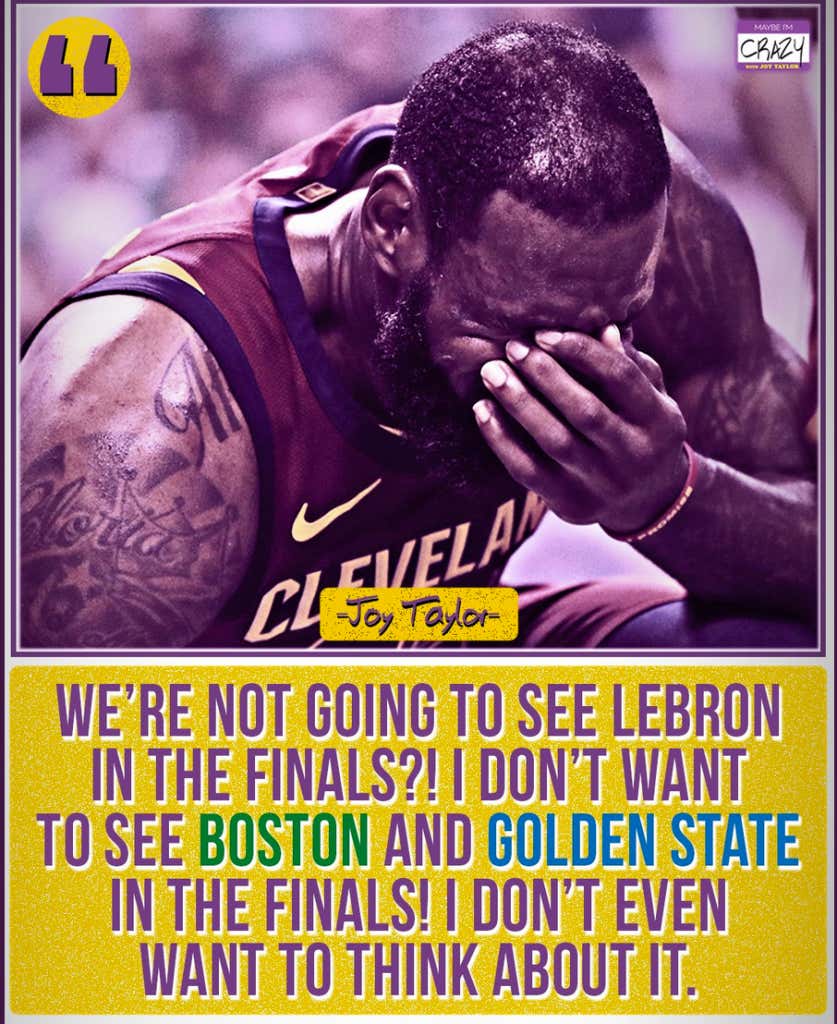 First of all, shout out to my girl Joy Taylor at FS1 who keeps killing it.

Secondly when I saw this on Twitter, I thought “what an absurd take.”

Sure, I was in Boston all week. Sure, I went to Game 2 on Tuesday and still have “Fuck you, JR” chants stuck in my head. Sure, I still have an apartment there and go back as much as possible. (I don’t know if I’ve mentioned that. I try to keep it a secret kind of like how Dave never mentions he has a Nantucket house.)

So, I can admit that I may be biased.

But I listened to Joy say NBA fans lose if the Cavs lose the ECF on her “Maybe I’m Crazy” podcast on my train ride back to NYC and thought “yes, girl. You’re crazy.”

Then it got me thinking: Outside of Boston, would the casual NBA fan prefer to see Cleveland in the Finals? 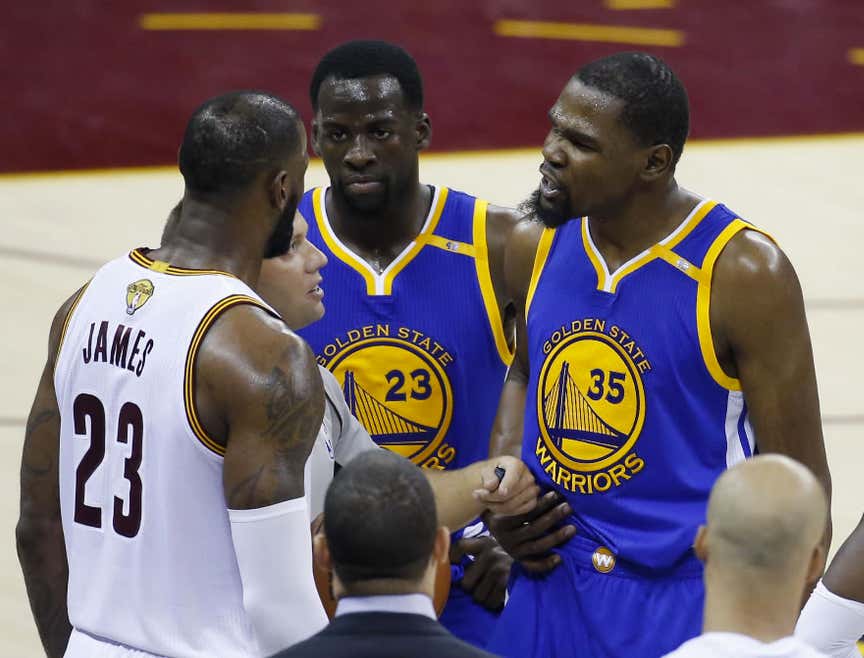 Despite being tied 1-1 with the Rockets in the West right now, let’s make the safe assumption the Warriors advance. Would a Lebron vs Golden State: Part Four be more compelling than a Boston team — without it’s two top players — surviving and advancing past the best player on the planet?

PS – The Garden played a hype video shortly before tip on Tuesday that’s set to Destiny’s Child “Survivor” and I couldn’t love it more. One of my all-time favorite karaoke songs. But per usual, I digress… 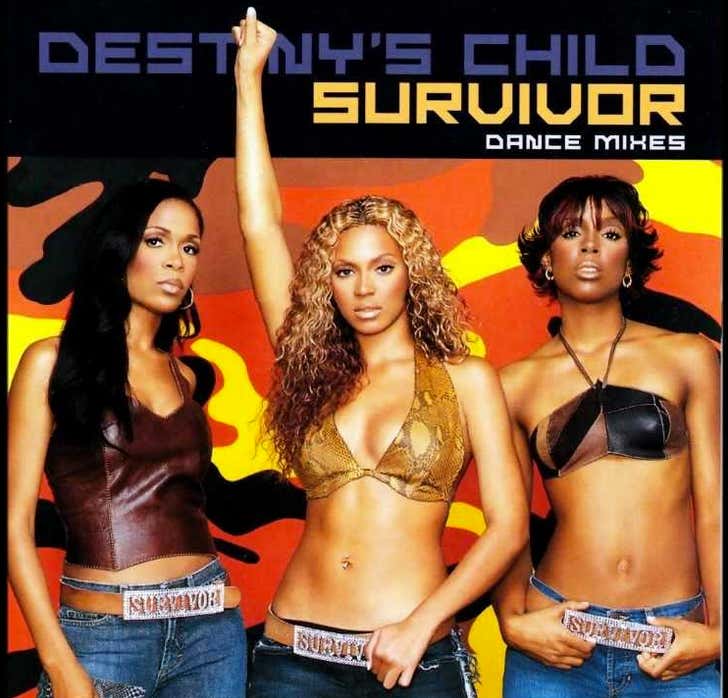 In my opinion, the answer to if people want to see Lebron more than Brad Steven’s and company should be no. But her point isn’t completely wrong either.

As sports fans, we need somebody that is loved and hated simultaneously. It makes it so much more fun. Lebron is that guy in the NBA. He’ll be a household name forever.

There’s nobody “hate worthy” on this current Boston team, but nobody currently playing is a “superstar” either (yet).

I’ve blogged about it before, but Lebron is on a very short list of athletes that are that polarizing. In the same way the NFL wanted Tom Brady and the Patriots in the Super Bowl, could the NBA want #23?? Kevin Durant played that villain role after he bounced out of Oklahoma City, but it’s nothing compared to LJ’s status. 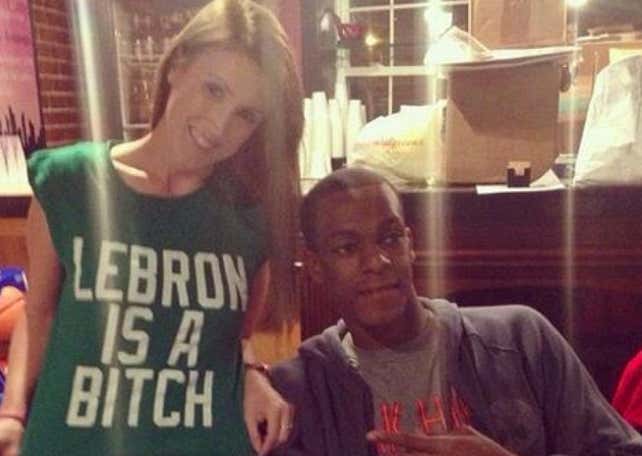 He’s been to seven straight finals. The most interesting part of a wild NBA off-season was the drama was the riff between him and Kyrie Irving that sent the clutch PG to Boston. As sports media, we’ve exhausted the Lebron vs. MJ argument (Jordan forever) over and over, but it’s still had across the country on a daily basis. Guilty! (Shout out the PMT guys though, the argument can be settled now.)

It’s simple. Love him or loathe him, he moves needles. He gets clicks. He creates headlines. He drives ratings.

Except unlike the last few trips to the Finals, he has close to zero help right now. Even if the Cavs are able to take four of the next five from the Celtics because Lebron just decides to take it to the rack every single trip down the floor, there’s a very slim chance he would be able to single-handedly beat that super team out west. And there’s nothing fun about watching sweeps in the Finals. 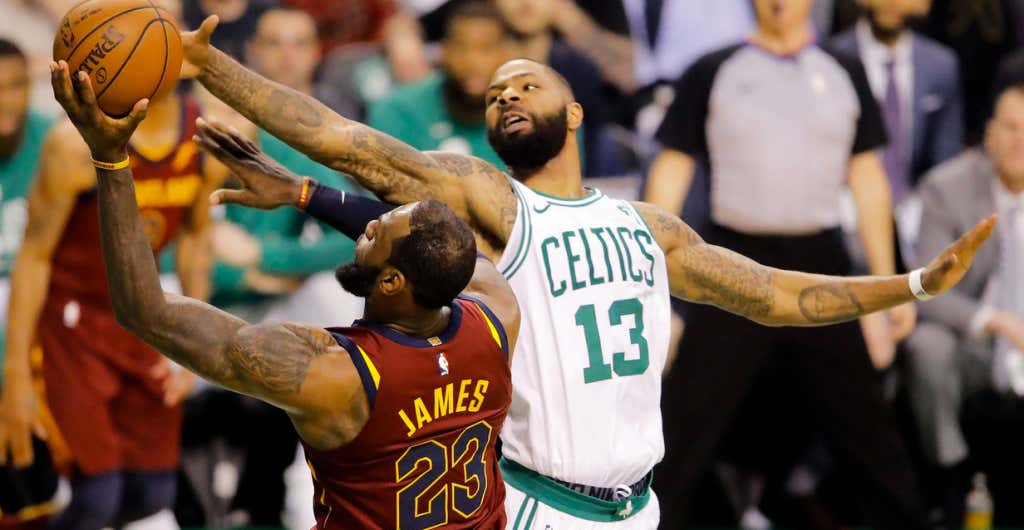 But to be fair to Joy’s argument, this would be the first time since 2010 we wouldn’t see “The King” in June. Love him or hate him, we’re watching a legendary run end before our eyes. It’s also probably the last time he’ll be in a Cavs jersey. He’ll leave Cleveland again and join a team that can bring a championship to a third city in his career. The random NBA fan in the midwest probably doesn’t know who Scary Terry is, but they damn sure know who Lebron is. 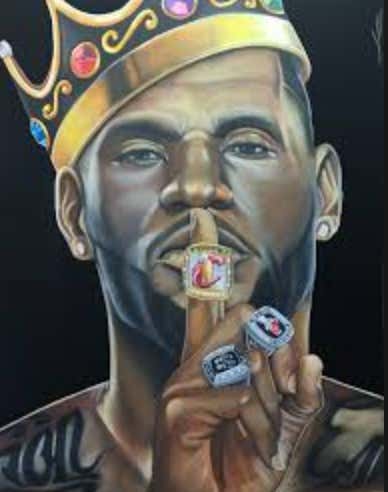 But hear me out. A Boston vs. Golden State Finals would be more entertaining even if you don’t have a horse in the race. Boston actually plays defense. They match-up better with the Warriors. It’s obviously not ideal for them that Kyrie and Gordon Hayward are hurt, but this Celtics team has proven they’re not going anywhere any time soon. They’re the future of the East.

Nobody thought they’d be here. But here they are.

And they’re really, really fun to watch. So athletic, so young and so aggressive.

Lebron will undoubtedly be taking his talents somewhere else next year. Maybe Philly. Maybe LA. Who knows.

But one thing I’m pretty sure of right now? He won’t be taking his talents to California to try to win that fourth ring this season. 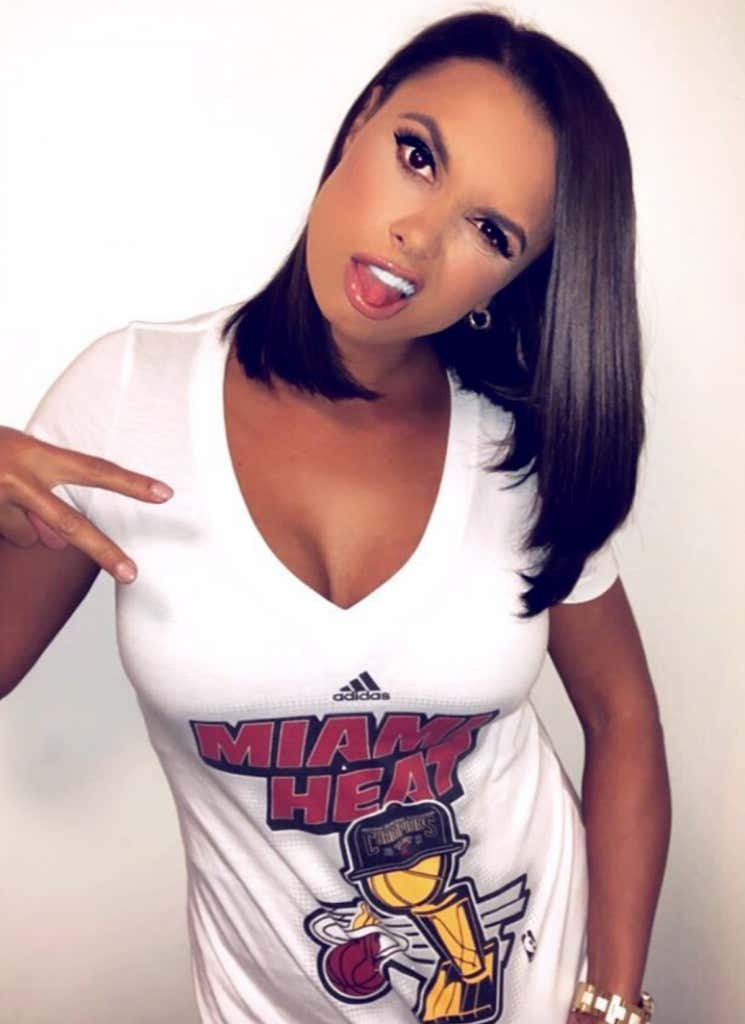