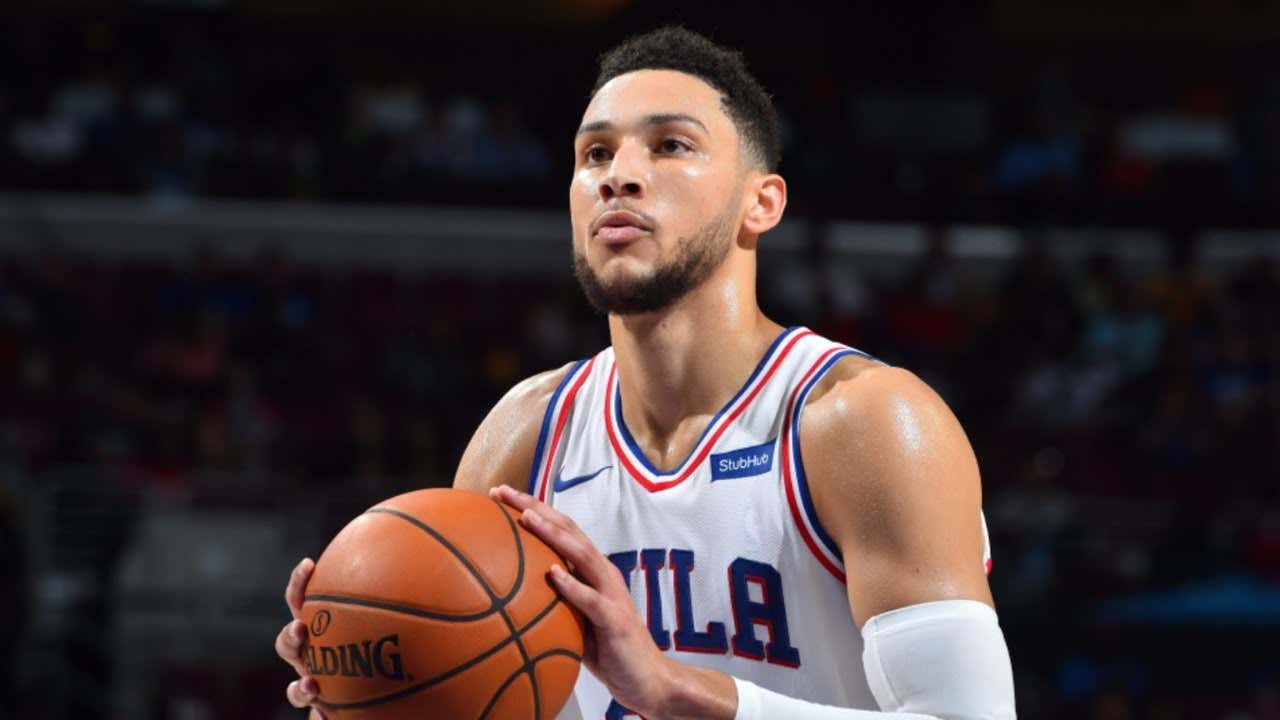 Atlanta Hawks hire Lloyd Pierce as head coach
The Hawks announced they hired current Sixers assistant coach Lloyd Pierce to become their head coach. It’s a move I really like, not necessarily because it’s Pierce but because of how the Hawks are going about this current era. There’s no way to put it besides the fact the Hawks are in complete rebuild mode. They are starting to get some pieces with John Collins, Taurean Prince and three first round picks in this upcoming draft so there is some hope for the future here. That’s why I like the Pierce hiring. The Hawks needed to rebuild everywhere, which included taking a chance on a coach that hasn’t had a chance yet. Pierce has spent time with the Grizzlies, Warriors and Cavs. The Hawks signed Pierce to a 4-year deal and hopefully they are patient with him during that time.

Timberwolves reportedly want to bring back Derrick Rose
Big day for Big Cat and the TimberBulls. Jon Krawczynski of The Athletic is reporting the Wolves want to bring Rose back as a combo guard off the bench. Obviously there’s history there with Thibs and I’m not quite sure what the market is for Rose out there. Don’t get me wrong, he can play in the league still, but it depends on the price. He was on a one-year $2 million deal. That’s fine if that’s what you’re signing him for. But, are you really going to throw like $5 million at Rose? The other thing is the Wolves already have a really good backup guard in Tyus Jones. Don’t get older just because Thibs likes Rose. Jones deserves to be on the floor more.

Ben Simmons isn’t going to change his shot
Can you really change your shot if you don’t shoot the ball? I’m not a huge fan of this decision here by Simmons. He is obviously a great player but has a massive hole in his game. Look at every great player and you can see where they made some sort adjustment to their game. Simmons now has to do that. He doesn’t even have to be some sort of great shooter, he just needs to be a capable shooter to where defenders aren’t playing 10 feet off of him. He’s not going to be able to continue to get to the rim whenever he wants and needs to add this to his game.

Sixers discussing extending Brett Brown’s contract
Again, this seems like a no-brainer. I know he made mistakes against the Celtics, but are you really going to fire him over that? Who are you? The Raptors? Brown has helped bring this team back to the playoffs and back as one of the best young teams in the league. Who are you going to go hire that is better than Brown right now? Budenholzer is really the only one that I can say for sure would be an upgrade. However, this team knows Brown and likes Brown. Just extend him and see how the next couple of years ago.

Klay Thompson reportedly will sign team friendly contract this offseason
The goddamn Warrios man. I can’t believe they actually still really love playing together. That’s the cool thing about them – whether you hate them or not. They simply are fun to watch, they are dominant and they are still getting along. That was always the question with this group. At what point do they start to have some sort of tension. The majority of people believed Klay would bet he first one to go, taking big money elsewhere and becoming more of the guy on another team. However, Thompson wants to stay with this group and is willing to sign a team friendly extension this offseason to help keep the core of him, Durant, Curry and Green all at Golden State.

Pretty clear to what Nick said in the tweet there. Jokic was a second round pick and is currently scheduled to make $1.6 million next year if the Nuggets pick up the team option. However, they could decline the team option and sign him to a larger deal as a restricted free agent. If they pick up the team option, Jokic becomes an unrestricted free agent after next season and with some possible animosity towards the Nuggets could bolt for somewhere else. The Nuggets have to pony up now. They are one of the more intriguing teams for me and have a young core led by Jokic, Jamal Murry and Gary Harris. Locking Jokic up for the long term means you have 2 of the 3 locked up with Murray still on his rookie contract. Again, this is pretty simple.