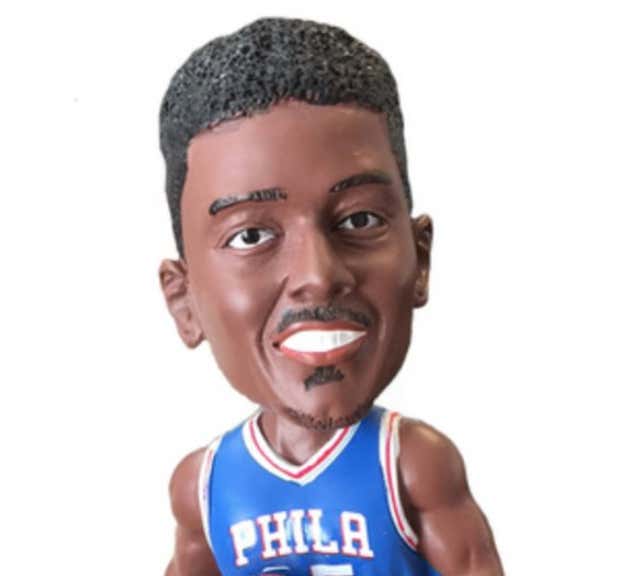 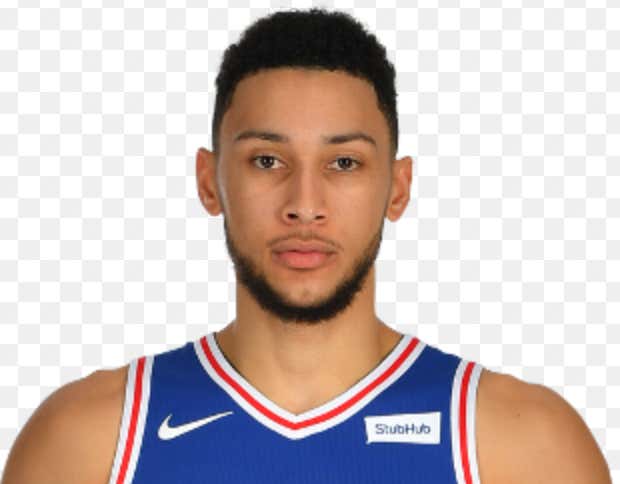 Atrocity on sale now at Clarktoys.com

Nailed it! The Sixers are facing off elimination again tonight with Game 5 at the Garden and apparently Ben Simmons is showing up with a dark tan and a soul patch. Hey, to each their own. Whatever limits the turnovers and helps get more than a single point in a playoff game. We’ll take it.

Obviously this is not Ben Simmons. It just, isn’t. Who is it then? The fuck if I know. Here are some top early responses from Twitter:

For shame, Clarktoys. If you’re gonna sell bobbleheads of notable figures on your website, at least make it somewhat close. Take note from our “One Bite” figurines that are actually sold in the Barstool Store. 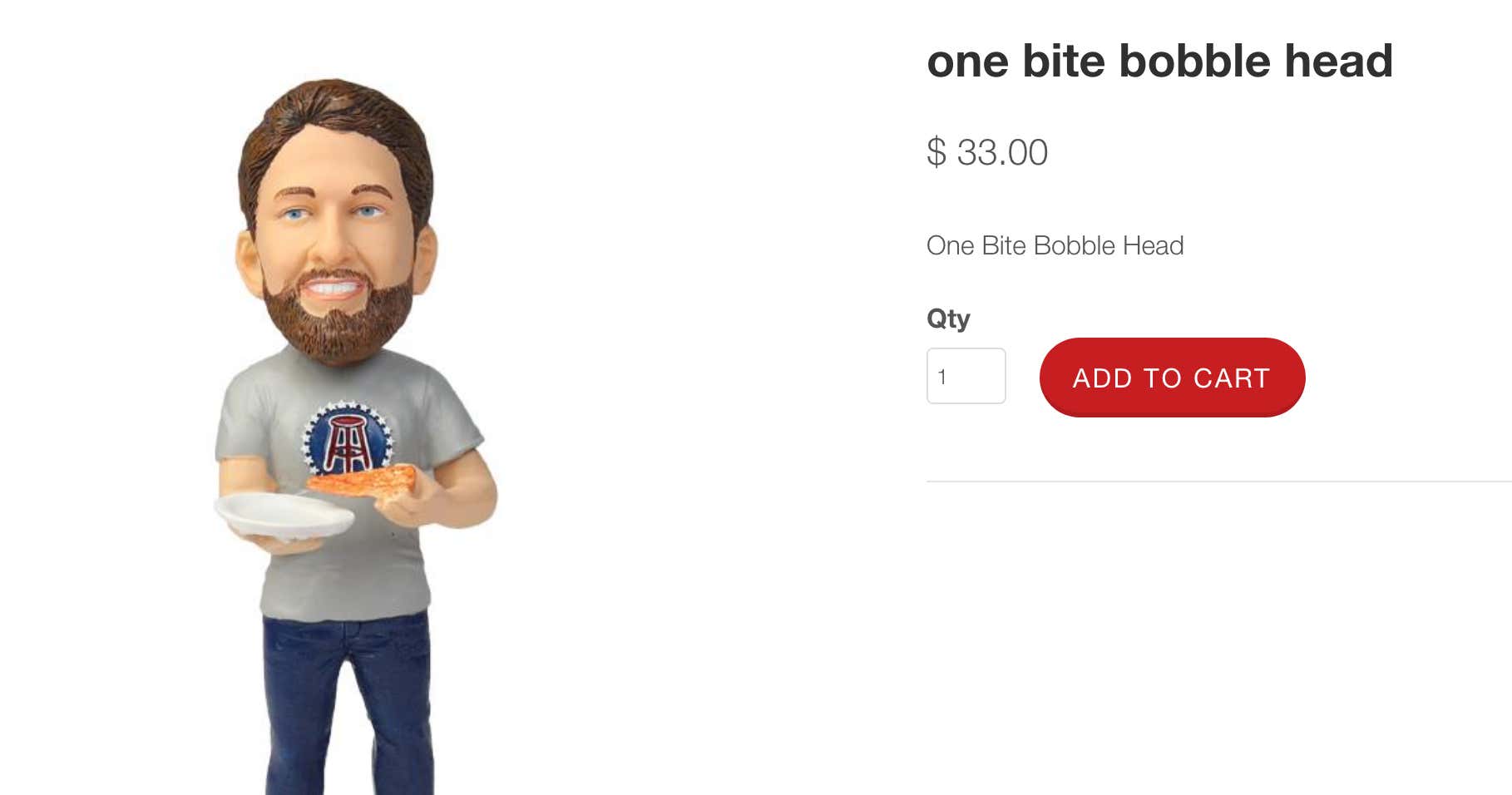 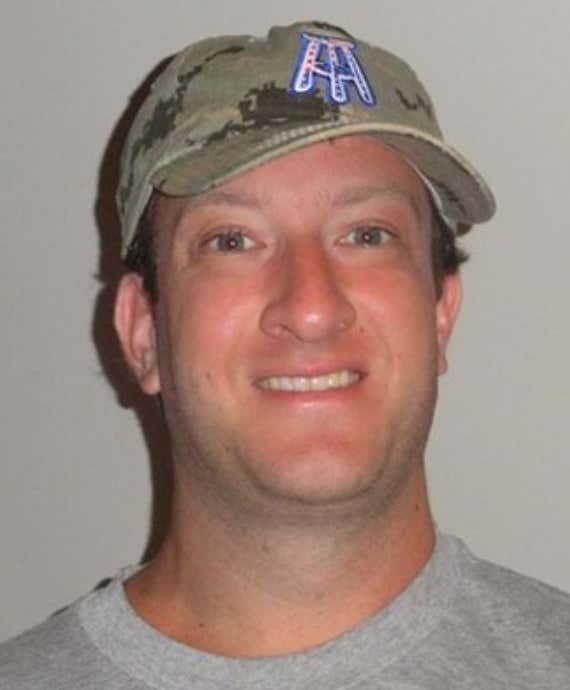 Now THAT’S how you bobblehead. It’s almost as if Dave was looking in the damn mirror with the proper amount of chromosomes while being someone completely different.