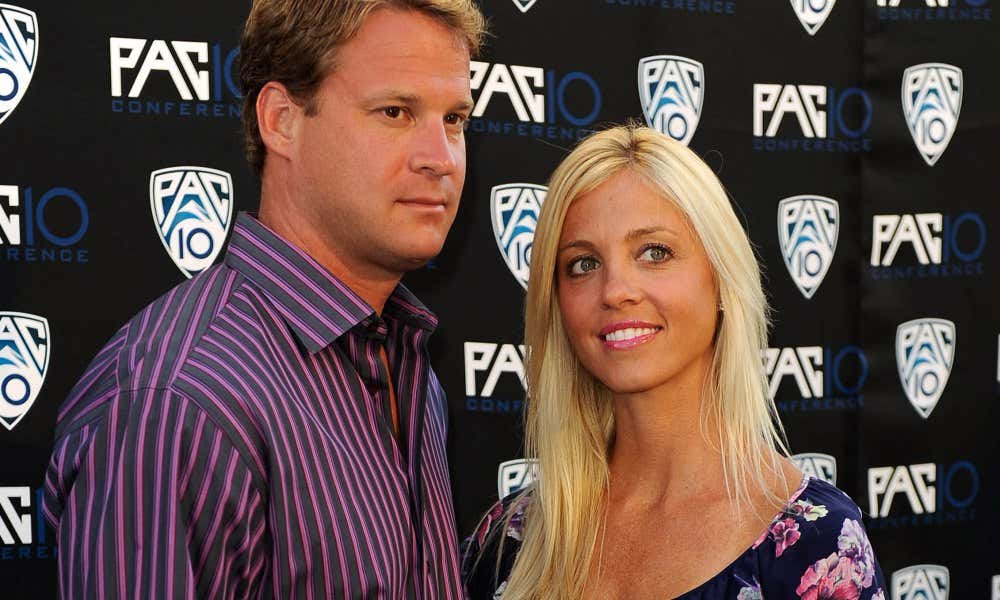 Lane Kiffin is at it again:

I’m a big lane Kiffin guy. I am an even bigger Boca Lane guy, but I can only support the guy so far. Half of the games are typed in for him, but one of them that isn’t just happens to be one of the biggest upsets in basketball history. Just an ole kawinkydink. Lane Kiffin is actually the most knowledgeable college basketball minds in the world.

He, actually, predicted UMBC to win the whole thing, which is ambitious. All of this was tweeted on Friday night.

I forgot to mention these just happened to be tweeted after the UMBC game was finished, but that’s irrelevant because Kiffin totally predicted this before the game started.

Just Lane being Lane. Filling out a bracket on the Friday of the tournament. Sending Lipscomb to the Elite 8, Tennessee losing to Georgia State in the Sweet 16, and UMBC to win it all. All while having 127 unread text messages: 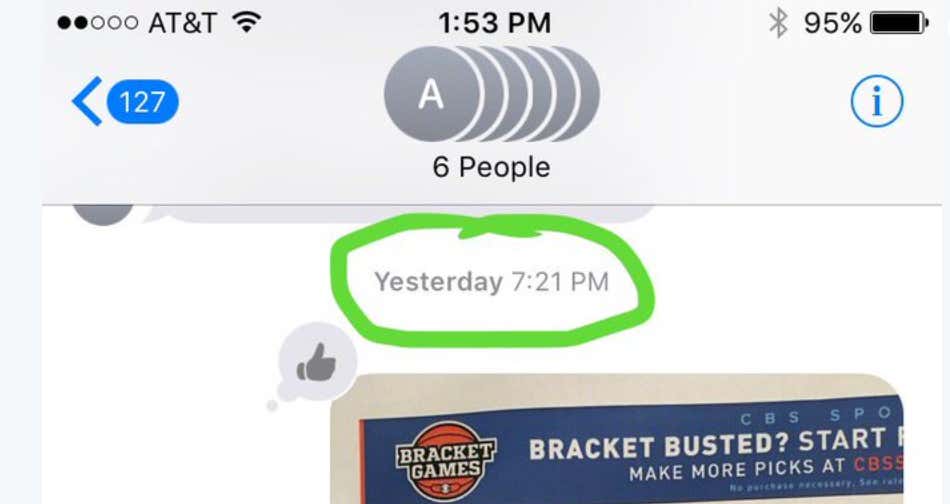 I’m setting the over/under at 87 for how many of those text messages being from FAU/Lynn University coeds.

We live in an attention economy and Lane Kiffin realizes that. Respect. Keep the train moving: