Here’s what important to remember about this interview: Red Gerard is seventeen. If you can’t tell by his face, he’s basically a baby. That said, he may be the coolest baby on earth. Not only did he win the first Olympic Gold Medal of the 2018 games, he was the youngest to ever do it (in snowboarding.) I wrote a blog last week about his parents sending him Snapchats of them shotgunning beers before his race to pump him up. I thought they couldn’t get any cooler until I watched this interview. “What’s that, Honey? You’re going on Kimmel next week? Okay, here’s a coach ticket for the thirteen-hour flight home. I’m gonna hang back and drink Sake with your father. Love ya!” It’s like they’re too headie to realize what they’re saying. Red’s the same way, two minutes of the interview was him explaining how to shotgun a beer with your thumb.

Interviews like this are always such a breath of fresh air because the people don’t realize they’re famous yet. They’re untainted by mainstream popularity. It’s like that time Shaun White went on CNN after he won the gold.

There’s no PR or management team. If there was he wouldn’t have gone on ABC to talk about his cousin Abigail getting so drunk she became a verb. They’re raw and unfiltered and I love it. The whole interview is worth a watch if you have the time. Best of luck to Red in tomorrow’s big air competition. Hopefully the fam sends him a few snaps of them drinking before the run, it seemed to work last time. 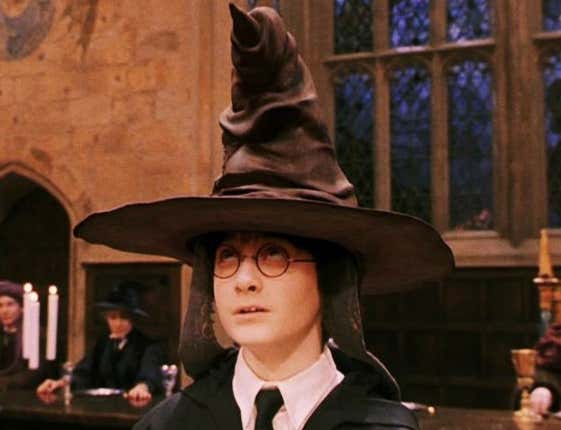 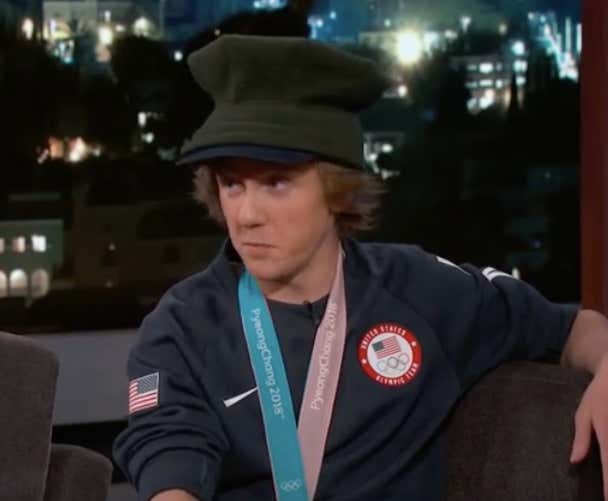