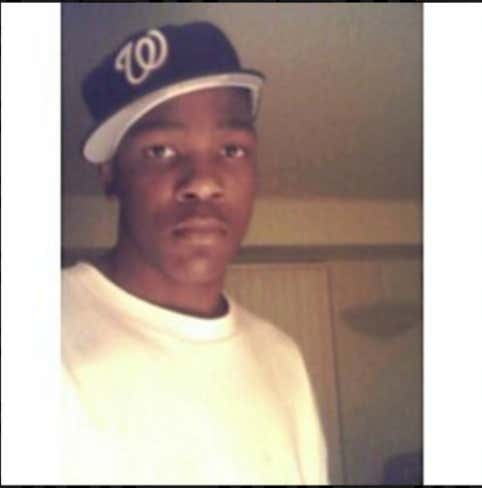 (The Verge) – Apple is developing a TV drama called Swagger, inspired by Kevin Durant’s childhood. Variety reports that the show will “explore the world of Amateur Athletic Union (AAU) basketball and the lives of the players, their families, and coaches.”

The series will be written and directed by Reggie Rock Bythewood, best known for writing the 2009 Notorious B.I.G. biopic Notorious, and for creating the recent Fox limited series Shots Fired. It will be produced by Imagine Television and Durant’s Thirty Five Media, with Durant serving as an executive producer.

I like Kevin Durant. I like the idea of a show about the corruption of AAU and college basketball and what that kind of short term money can mean for the families of these prospects. There’s high potential there. Had Apple just announced that they were developing a basketball show with Kevin Durant signed on as a producer, I’d be all in. This blog wouldn’t have been written. The world would’ve kept spinning. But they just had to give it a name.

Having a show about Kevin Durant called “Swagger” is like having a show about me called “Athletic And Rich With A Mouth Full Of Teeth.” It would be a lie. Kevin Durant’s a first ballot Hall of Famer already and likely the greatest shooter anyone has ever seen. This show sounds like it has potential. Why give it such a misleading name?

KD asked for his nickname to get changed from “Slim Reaper” to “The Servant” in one of the all time swaggerless moves the NBA has seen. And while his old tweets on his main account are fire 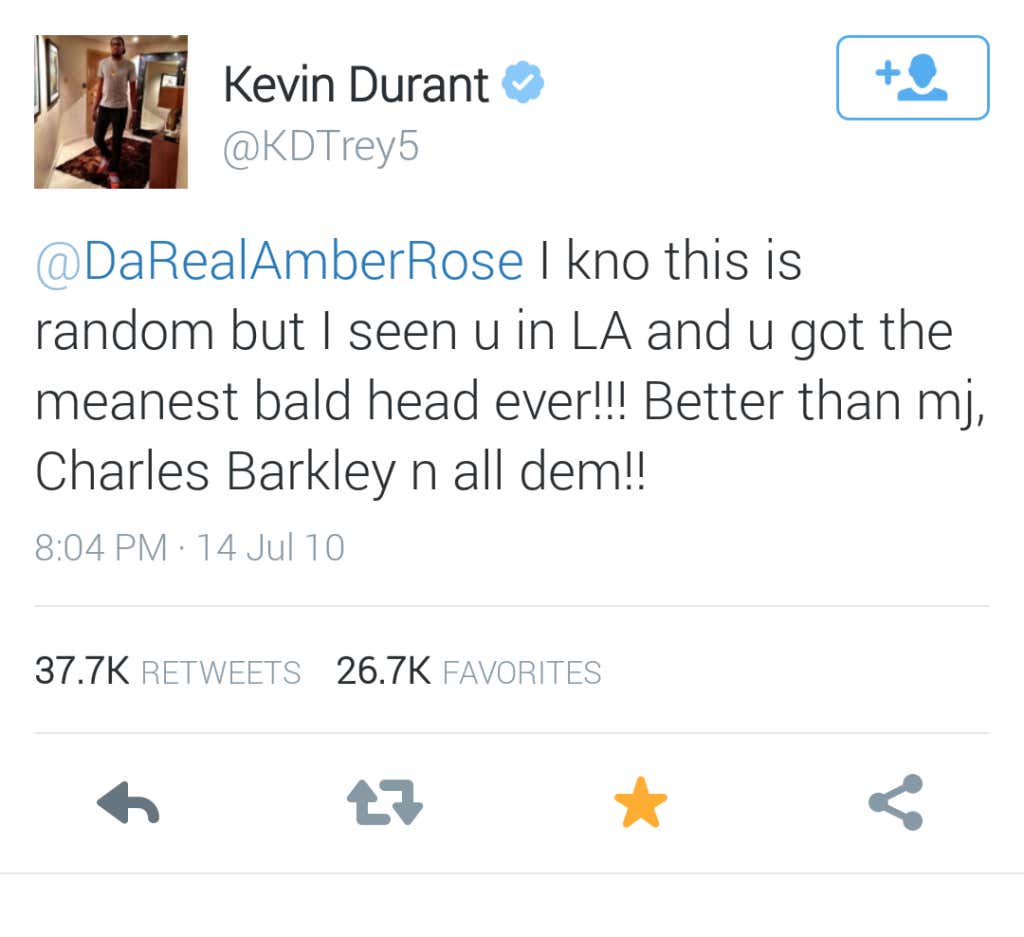 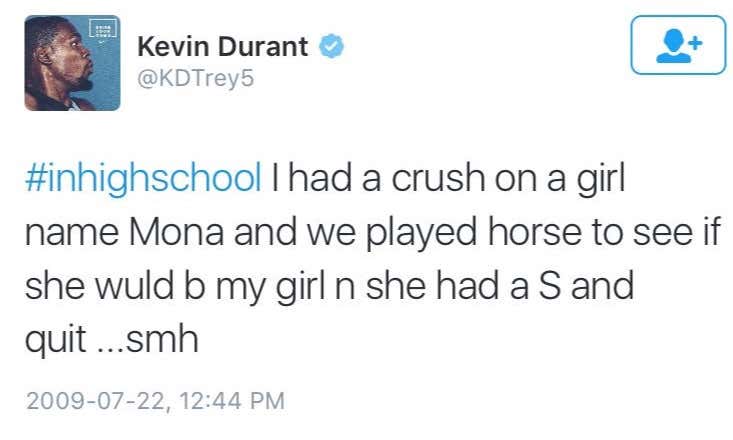 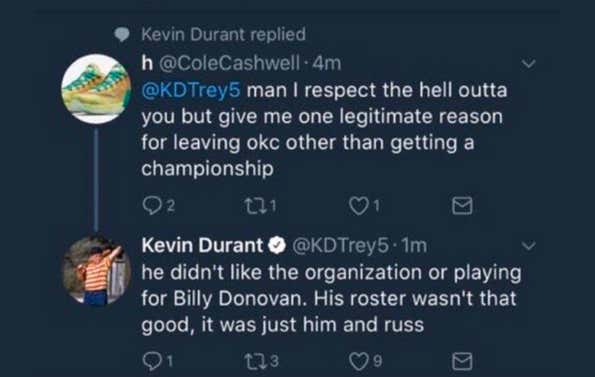 Luckily for Apple and KD, there’s plenty of time to remedy this. You want to cultivate audience loyalty from the jump with transparency and this title is the first brick towards building a big old house of lies. Luckily for them, I am a naming machine and have three sure-fire, first ballot HOF suggestions they can switch it to and insure greatness for this program.

1. Playmakers – ESPN’s just been sitting on a great show name for over a decade with no signs of bring it back. NCAA Football video games are more likely to come back. Time for basketball to appropriate it.

2. (Basket) Ballers – Essentially just steal the title from HBO’s hit original series “Ballers” starring Dwayne “The Rock” Johnson and you’re ready to roll. Maybe also steal The Rock and have him be the AAU Coach, or have him still play the role of an agent and let him shadily pay players with boxes of sneakers filled with hundreds.

3. Moe Buckets – Play off of DC’s slang and name the main character Moe Thelonious Buckets, Jr. for the full tie-in. Actually, the more I think about it this show might be *too* good, maybe just play it safe and go with Playmakers.