Source – A leading newspaper in Malaysia has published a guide on how to identify gay and lesbian people, drawing criticism from activists who say the checklist puts lives at risk.

The article, featured in the daily newspaper Sinar Harian, features bullets points highlighting qualities that are supposedly common in gay and lesbian people.

It suggests that gay men can be spotted by their beard and love of the gym – not for exercise but to admire other men. The piece also picked out branded clothing as an indicator of homosexuality.

Gay men’s eyes light up when they see handsome men, the story claimed. And Lesbians, the newspaper said, tend to hug one another, hold hands and belittle men.

Another article on the health ministry’s website, entitled “Why would a person be lesbian?”, states that potential causes of women being gay were their decisions to prioritise their careers and believing other women were the only ones who would understand. 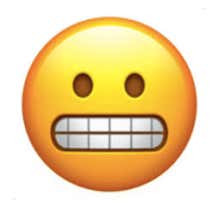 Yikes. This is awkward. I hate to confirm any stereotypes, let alone ones about myself but this entire list is true. Shockingly true. Like, it may be the truest article in the history of Malaysian journalism. I felt like I was reading my diary.

“It suggests that gay men can be spotted by their beard and love of the gym – not for exercise but to admire other men. The piece also picked out branded clothing as an indicator of homosexuality.”

I’ve been going to the gym for a year and have yet to actually work out. The entire reason I go is to meet dudes. Which is incredibly easy considering ninety-nine percent of gyms in New York City are gay. Granted nothing ever comes of it considering most guys look like this 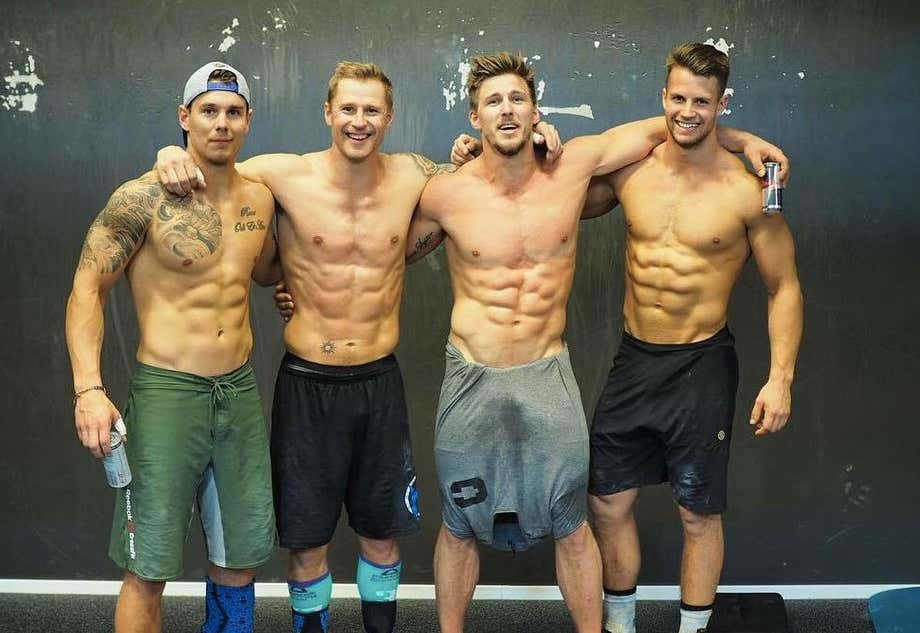 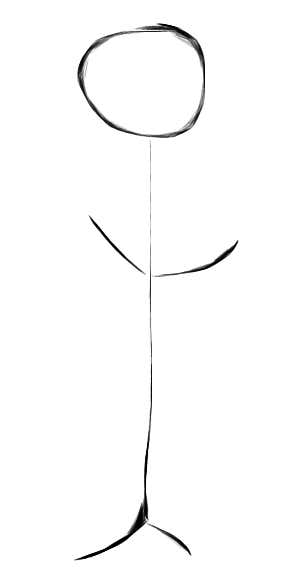 but it’s the thought that counts.

The only other reason I go is to check my phone. Which eats up a good amount of the hour I use to fake work out. The designer clothes line is true, the eyes lighting up when you see a hot guy is true, even the part about the belittling lesbians is true. I was at a lesbian bar two weeks ago and I’ve never felt like less of a man. By far the most effeminate person in there.  I couldn’t even get a drink. The only thing that I disagree with is the fact that gay guys love beards. Don’t get me wrong, there’s a beard community, it’s just much smaller than the article makes it seem. Other than that, job well done, Sinar Harian Newspaper. Looking forward to seeing what piece of investigative journalism you put out next.