Big night in Olympic figure skating last night. We had Adam Rippon burst on to the national scene, swiping a Bronze Medal and also stealing the hearts of relatable Americans everywhere when he said he was so nervous he needed a “Xanax and a quick drink.” We had the first ever Triple Axel from an American woman in the Olympics. That violent white trash thug Tonya Harding didn’t actually do it in an Olympic competition. But neither of those were what grabbed my attention last night. Last night belonged to the American brother and sister duo who won Bronze in the Ice Dancing. The Shibutani’s. The Shib Sibs, as they call them.  And then all hell breaks loose as the announcer tells us they are brother and fucking sister.

Nope. No way. Cmon man. Cmon. Not in a hundred million years should you be doing any sort of sensual dancing with your sister. I mean this isn’t the Electric Slide. We’re not talking about doing the Cupid Shuffle on the dance floor at a wedding next to your sister. We’re talking about like romantic, passionate, physical and affectionate dancing together. Hands on each other’s hips and touching all over the place. It’s gotta be provocative and suggestive routines at the Olympics. We’re talking flat out sexual chemistry to perform on this level. And these two are doing all that shit with their SIBLING?? For sure not. Any sort of dancing between a guy and a girl automatically has romantic undertones, no matter how open minded and accepting and progressive and androgynous your 2018 mind has become. It’s like we strapped some skates on the McPoyles and sent em over to Korea like “Good luck you weirdos! Win us a Gold Medal!” How the hell am I supposed to root for that? How am I supposed to root for Liam and Margaret McPoyle out there?? I’m not looking at their lifts and their twizzles (GREAT Olympic buzzword last night) without thinking to myself “………….these two tryna fuck???” Every time he lifts her up I’m thinking “didnt his hand just touch her vagina??” I mean at one point last night he picked her up and sat her down on his shoulders with her crotch right in his face. Very reminiscent of what Phoenix Marie did to YP in the infamous Young Pageviews porno: 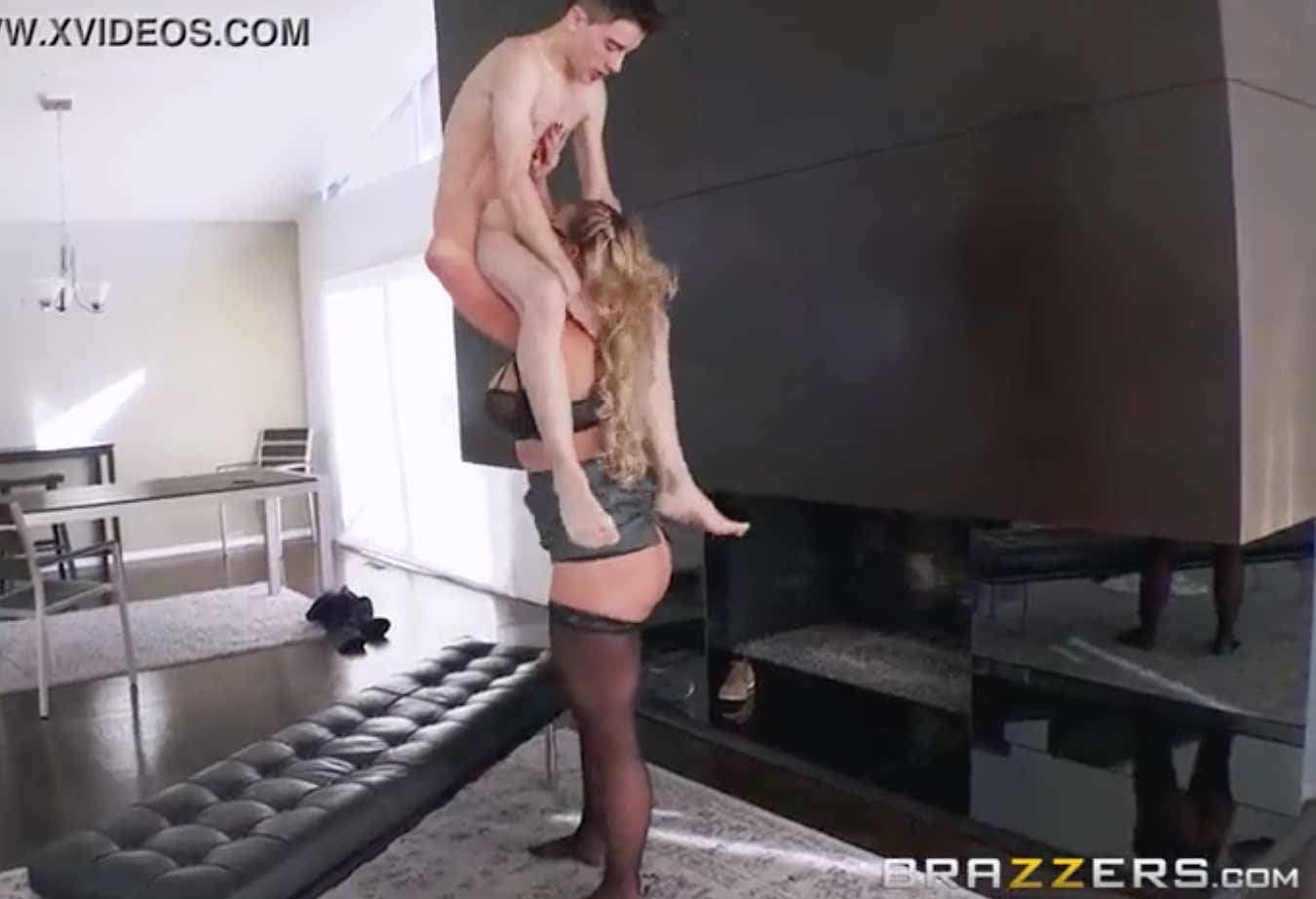 I don’t care what you say, that’s fuckin weird to do with your sister. Who cares about winning a Gold Medal if you gotta round second base with your sister! Like, middle school me would have killed for the amount of action this dude is getting with his kid sister. In my town we used to go Couples Skating at Rye Playland during the winter and I would have fucking KILLED to get as handsy as these two did last night.

I’m just out on this idea and the IOC should be too. We already got Game of Thrones pushing the Incest Agenda, don’t need the Olympics encouraging it too. That’s too much Family Fucking for my liking. I wanna watch Jon Snow and Khaleesi fuck, don’t wanna watch some nerdy brother and sister freak dancing on the ice.