You got that right bitches! 6’6” quarterback, laser rocket arm, giant fucking hog, AND the first 99 MUT rating of 2018. All belonging to the one, the only… BIG DICK NICK.

Not for nothing but if you dare say he doesn’t deserve this, then I suggest taking a deep long look in the mirror friend. Mr. 99 not only slung gun all playoffs long, he defeated the GOAT on the field and on the cover of Madden 18. The haters will say it’s a handout, but I’ll just let the hands of a true adonis do the talking… 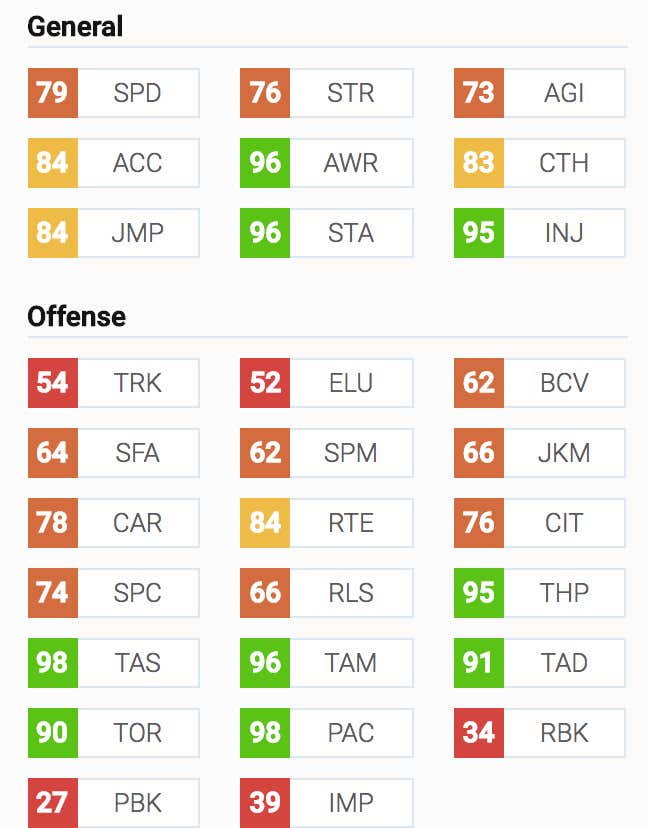 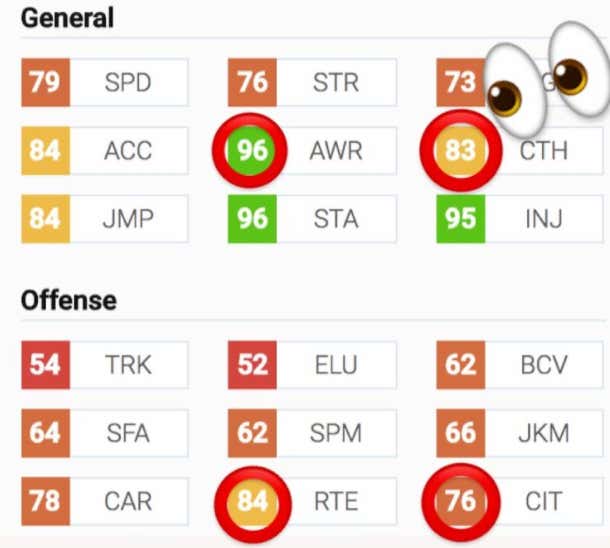 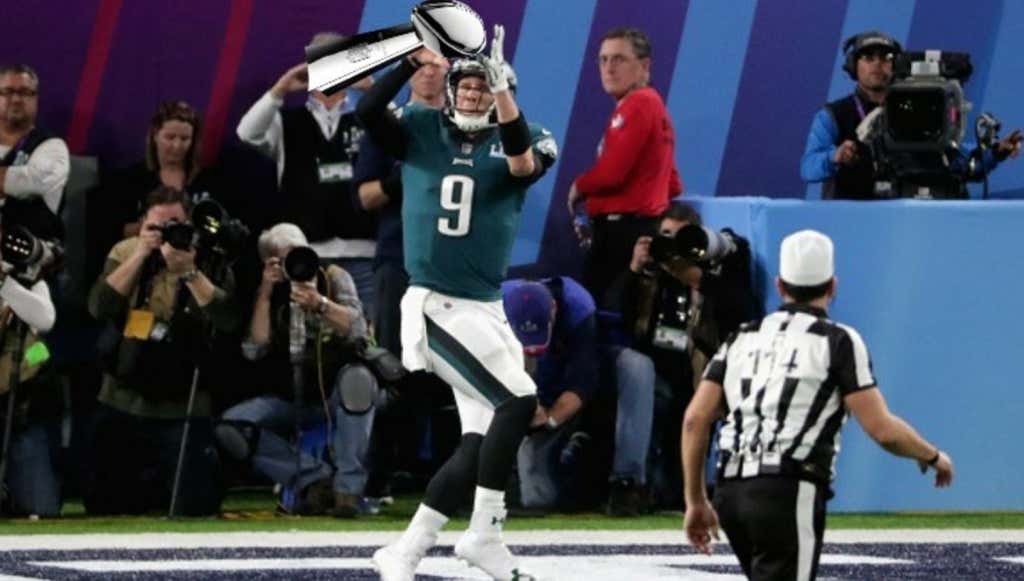 Tip of the hat to the EA Sports crew for giving Philly this final cherry on top. Granted it was a no-brainer with Big Dick Nick doing all that WORK but seeing his virtual progression lined up is still pretty crazy. Life comes at you fast, especially when you’re dragging a BIG stick down Broad Street. Which coincidentally, is EXACTLY what Rone & Caleb did right after the Eagles win 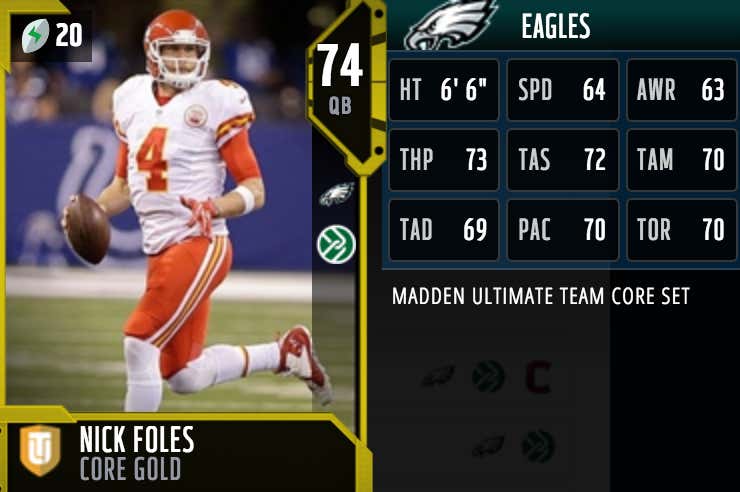 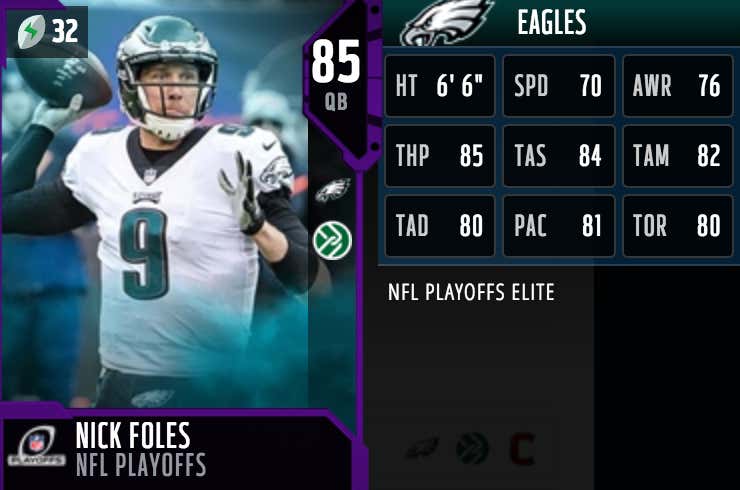 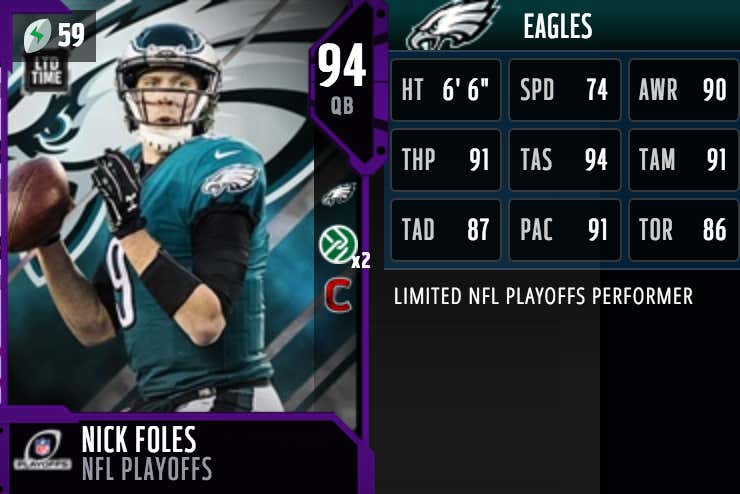 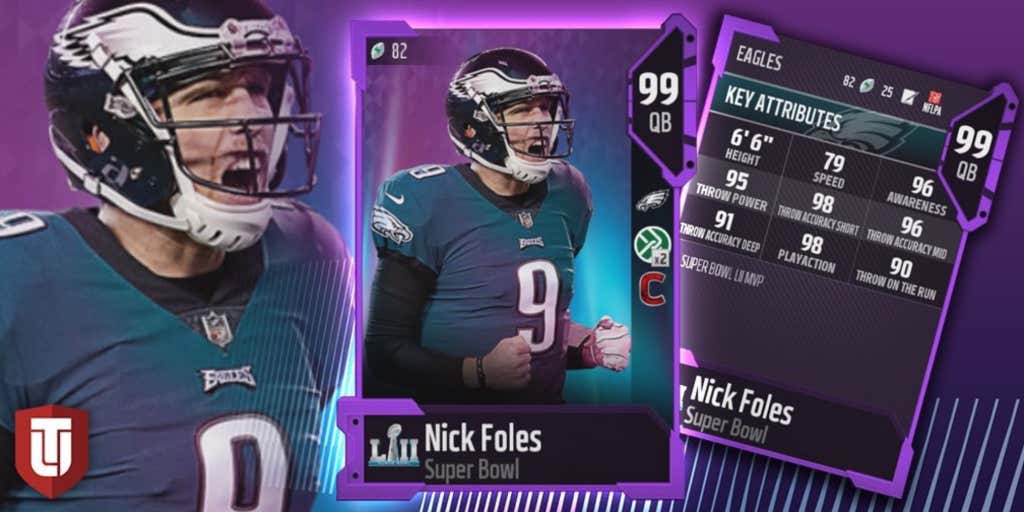 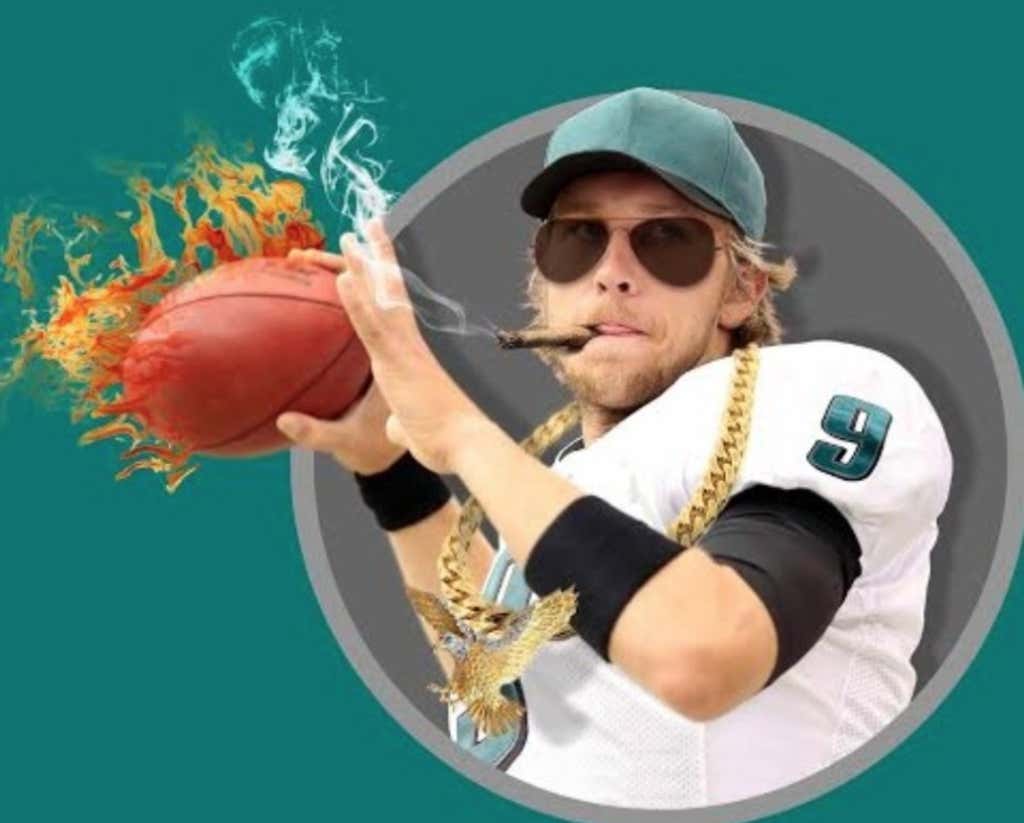 PS: Officially rebranding this tweet as “Eagles season in a nutshell”