WITH a nut cup as the mask! For the uninitiated, Tom Hardy does something adorable and incredible like this weekly… usually daily. But this one is especially cool for me because I do the same exact thing, just without the cup and I’m desperately alone when I do it. Even if you’re not a Batman fan, how can you not fawn over this man though? 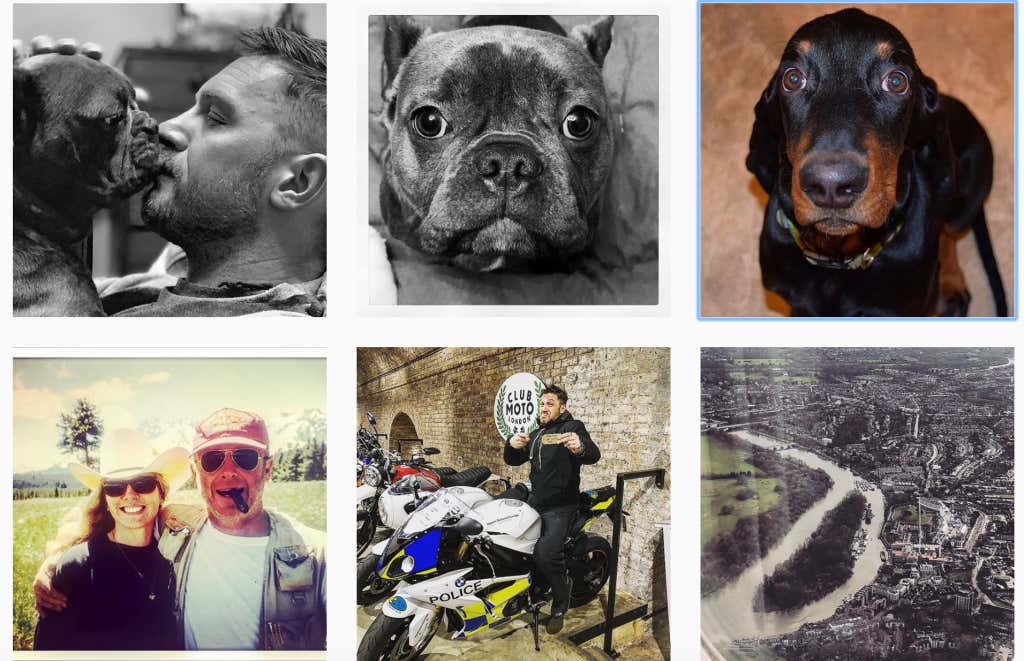 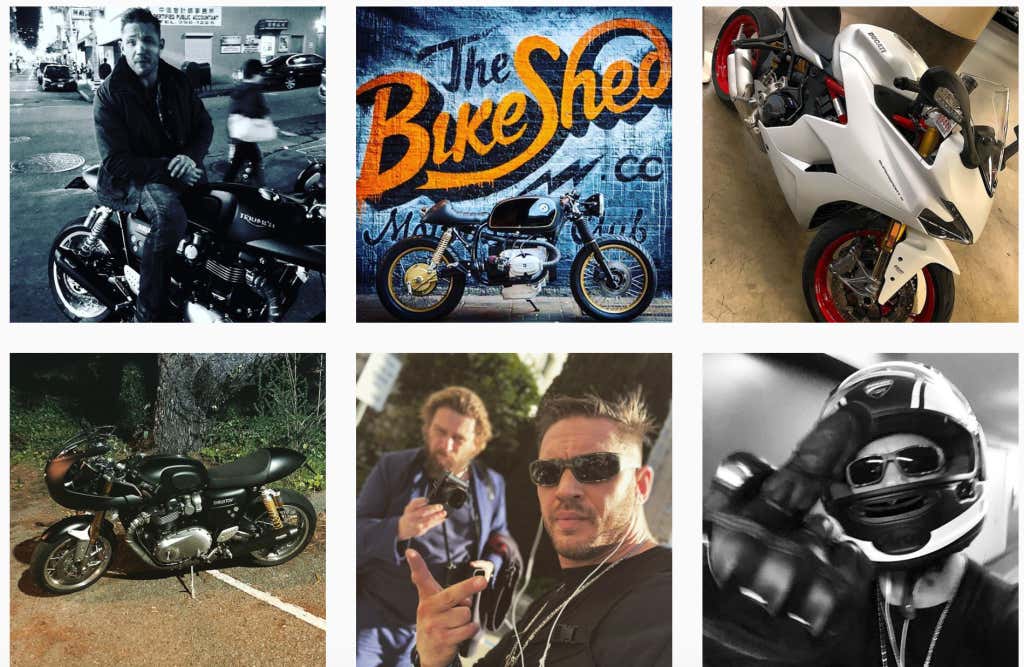 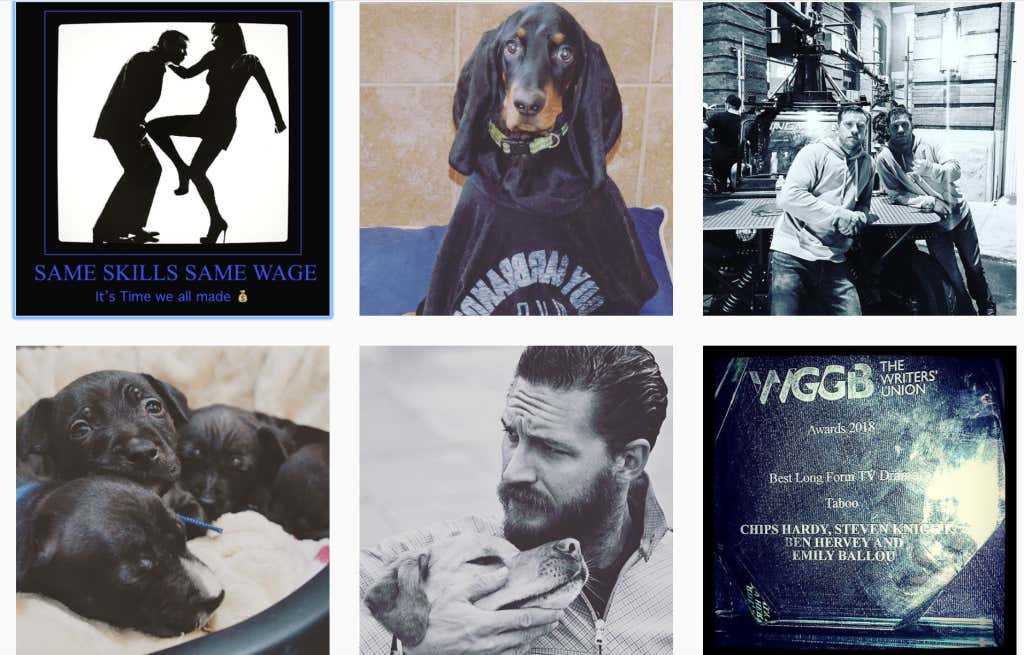 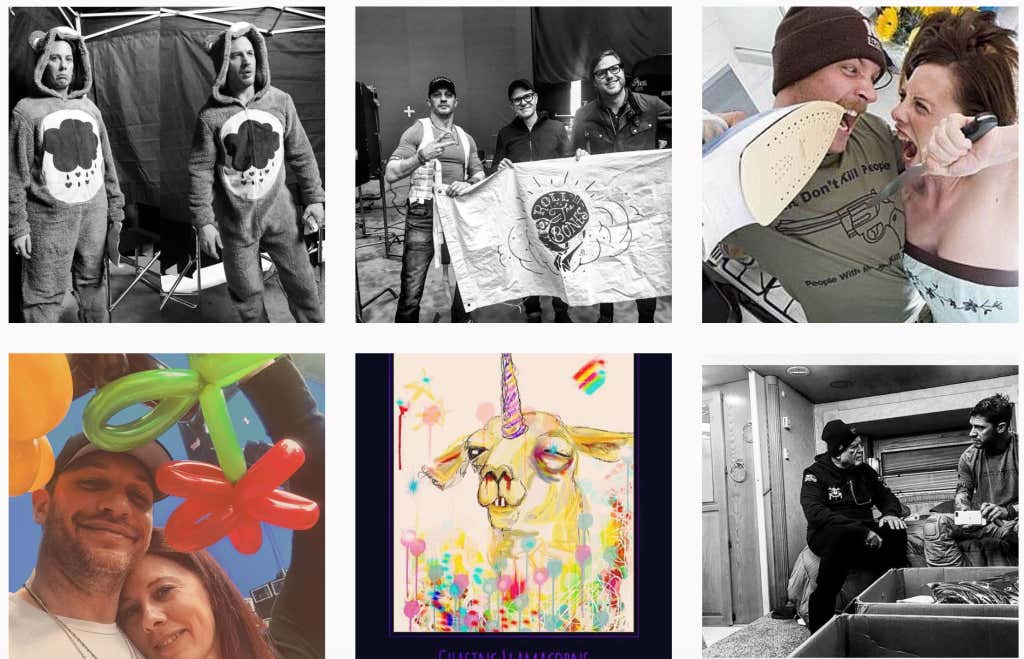 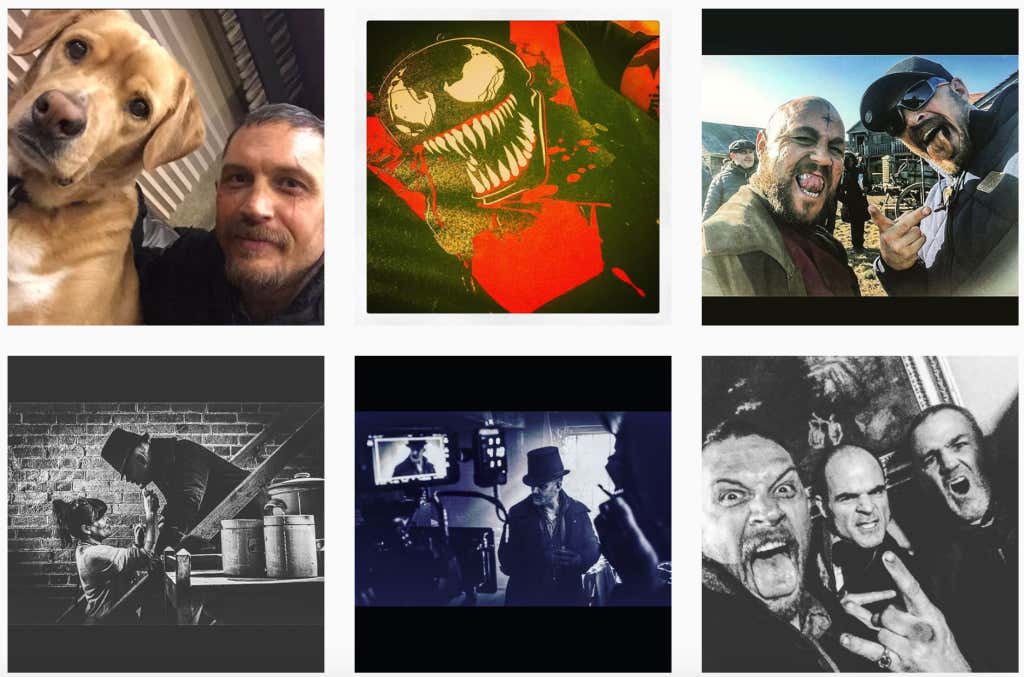 That’s from his Instagram, which as far as I can tell is the only real form of social media he uses. Just cute dogs, badass motorcycle rides, support for gender equality, onesies, more cute dogs, and badass movie set shit. Also can you imagine how incredible his Rated-R Venom voice is gonna be? Here’s what I got for Tom Hardy’s Top 5 voices so far:

All my Nemesis fans STAND UP! Oh, not a single one of you out there? Look as a uncloseted Trekkie even I have to admit this movie was cosmic garbage, but Tom Hardy did stand out as a lone bright spot. It’s a subtle blend of Patrick Stewart and also a bit of Joaquin Phoenix “Commodus” groveling shoved in. Can really sense the pathetic urge for power in those there vocals. RIP Data.

One of his early roles that really set him apart as a Daniel Day level psychopath. It’s a tough movie to watch all the way through mainly because Bronson is so nonsensically batshit crazy but Hardy also forces it to be fascinating. The voice is like a whole body movement and the random way he jerks into different thoughts is beyond twisted. Foundations of Bane here for sure. “YA CUNT!”

If you haven’t seen The Drop then DO NOT watch the scene above, spoilers galore. I know Feits is a fan of this one too and it really is an underrated gem. (Big ups to the Big Swingin’ Cracker Factory Daddy Dick Peter Chernin for pumping out this one.) It was James Gandolfini’s last movie ever but it’s really Tommy who steals the show. He plays a sort of slow Brooklyn dude who’s like a highly functioning Lenny from Of Mice and Men.

Gentle giant who carries around an adorable puppy the whole time and simply does Gandolfini’s bidding… Until he doesn’t. The softness in Hardy’s voice during the entire movie makes this final scene pay off so SO well. I legitimately jumped up like I was at an And1 streetball match the first time I saw it. “SURE YA DID.”

Just like the Top 10 Gatling Guns blog I really have to give a 1A and 1B ranking to these last two. They’re essentially the same voice but with very different purposes. Bane got A LOT of hate when this first came out and I never really understood it. You never knew where or when his voice was going to inflect and that gave me the same type of vocal chaos feel that the Joker did. He was also sarcastic as fuck and that made his one-liners play that much better. “Thank you, GOOD DOCTAH!”

The GOAT! It’s like Bane + every demented voice Tom Hardy has done along the way, plus booze, plus scoundrelness. For anyone that hasn’t seen Peaky Blinders yet, you’re quite dumb, but don’t worry there’s no spoilers up there or in here. But fucking get on that!

Absolutely loaded cast and only 6 episode seasons with Alfie always delivering in spades. My dad and I have always wondered, how THE FUCK do people get through scenes with him going off like this? Outrageous doesn’t begin to describe it and he cranks it up somehow each time.

Thanks to you for being you Tom, and please bring back your MySpace ASAP. 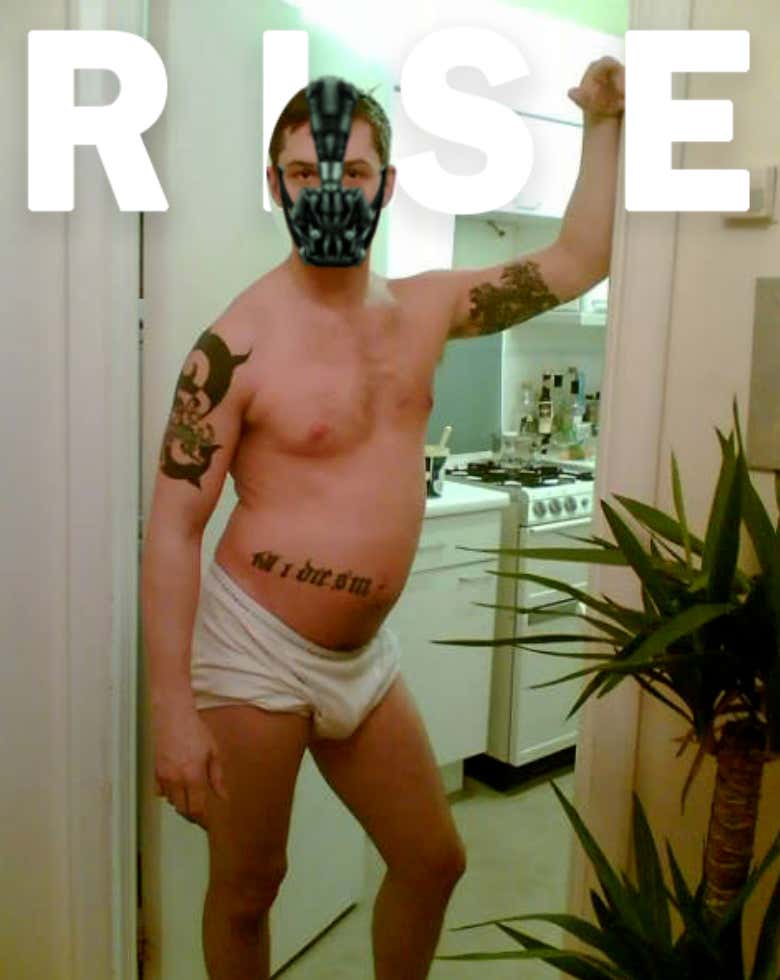