A brief look at the first hour of my Super Bowl Monday before shit hit the fan. #ThanksAlexa pic.twitter.com/1E23MP8i2m

I’ve spent a lot time raving about how Super Bowl Monday is my favorite Chinese holiday but it turns out when your team loses it’s just flat out depressing. Instead of feeling like you’ve earned the right to get drunk on a Monday morning/afternoon you just feel guilty about it and end up playing beer pong in a mostly empty bar until deciding to crush an unreasonable amount of Taco Bell and pass out in misery. (Speaking of Taco Bell, the only good thing to happen to me on Super Bowl Monday was the fact their new Soft Shell Crab taco ended up being TWENTY times better than I expected. I know it looks like a deep fried alien but the thing was absolutely delicious. #WhoaThatsWeird) 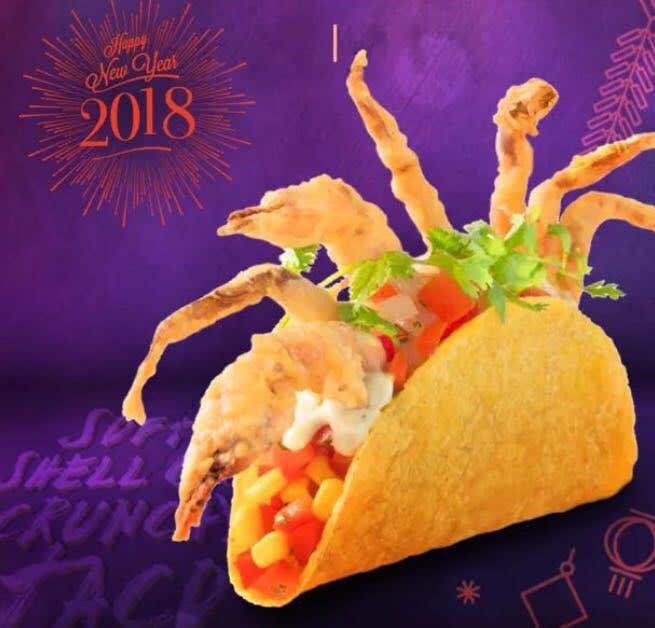 On a more positive note, I will be dropping an episode of my Chinese football docu-series “Dragon Skin: An American Football Team in China” every Thursday at noon for the next two months. Nothing like a little Chinese football to fill the gap between the Super Bowl and March Madness.

There will be 8 episodes, each one between 9 to 16 minutes long, which will tell the story of the 2017-2018 Shanghai Warriors championship season.  The series was filmed over the course of five months in five different cities around China and the US(Shanghai, Hefei, Hong Kong, Chengdu, and New York City). Besides hiring a freelance videographer for each game and having a friend touch up the final edits, I’ve put this series together on my own and am proud of how it’s come out. Some episodes are heavy on the football action, some are heavier on off the field absurdity (sideline hoons don’t make a cameo until episode 3 tho), but all are  pretty damn entertaining and informative and as a whole tell an inspiring story. Playing on the Warriors this season was an honor.

Tentative episode titles are as follows: