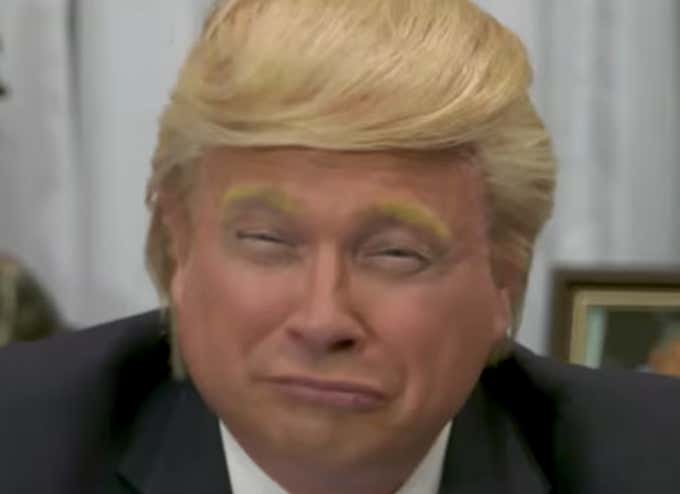 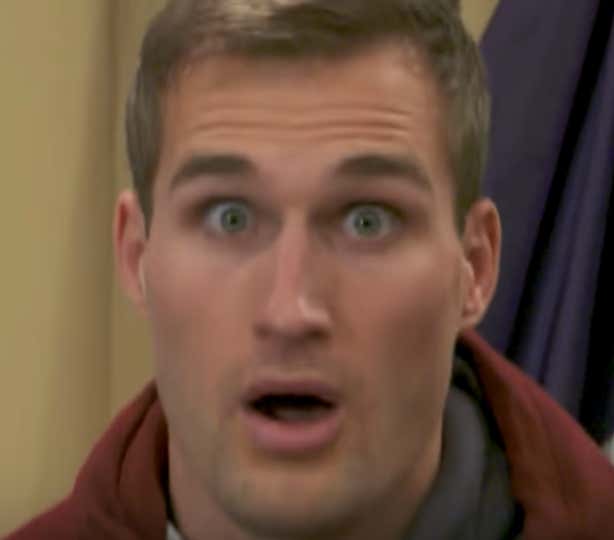 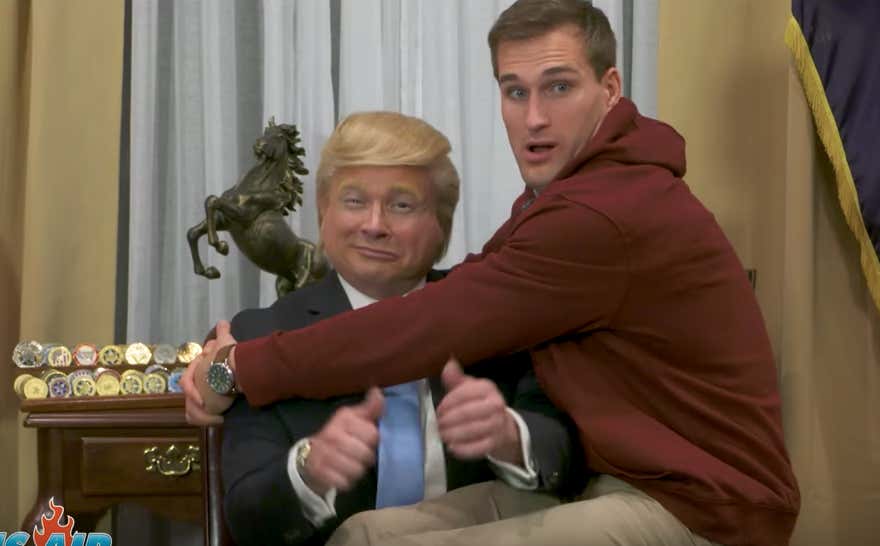 John Di Domenico, who has previously played the President on “Conan” and “Inside Edition,” is tweeting away at how Melania Trump is mad at him, but didn’t actually evict him from 1600 Pennsylvania Avenue.

“Melania DID NOT kick me out of the White House for installing coal burning fireplaces. FAKE NEWS,” the fake Trump tweets.

But never fear, Cousins is to the rescue with 80% off gas fireplaces for President’s Day.

And there it is, the last time we’ll see Captain Kirk in a Redskins jersey. Via a Super Bowl commercial shown in the DC market with a Trump impersonator for gas fireplaces, just like we always imagined it would be. Pretty funny commercial though, especially how they last minute edited in the “Sneaky Alex stole your job” line. And good news, the big red button just lights a fireplace in the White House. Phew.

Feels like a pretty fitting way to exit the Kirk Cousins era in DC and enter the Alex Smith era. Can’t wait to see Alex dancing in an Eastern Motors commercial and pretending to like Ben’s Chili Bowl, as is tradition.