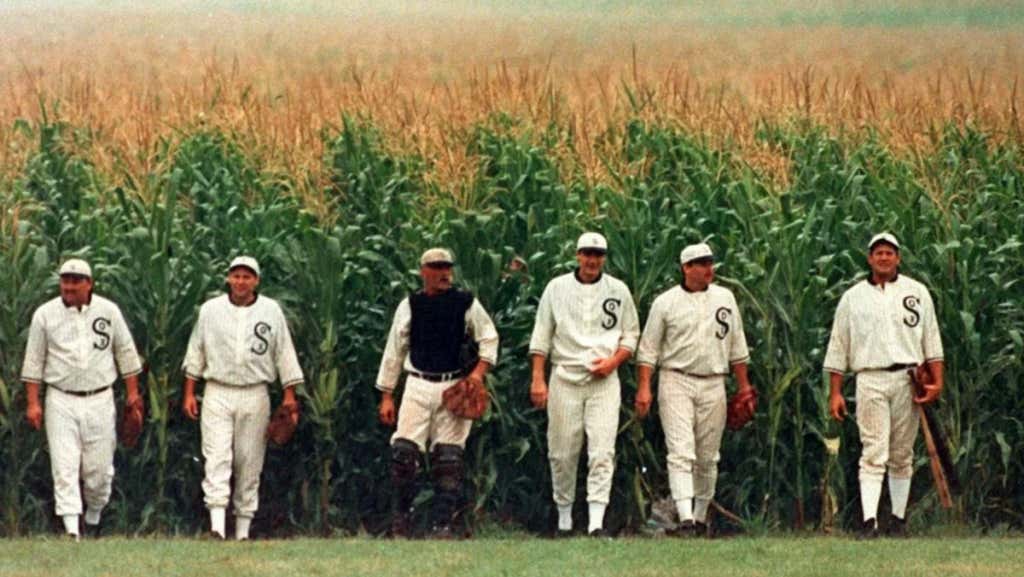 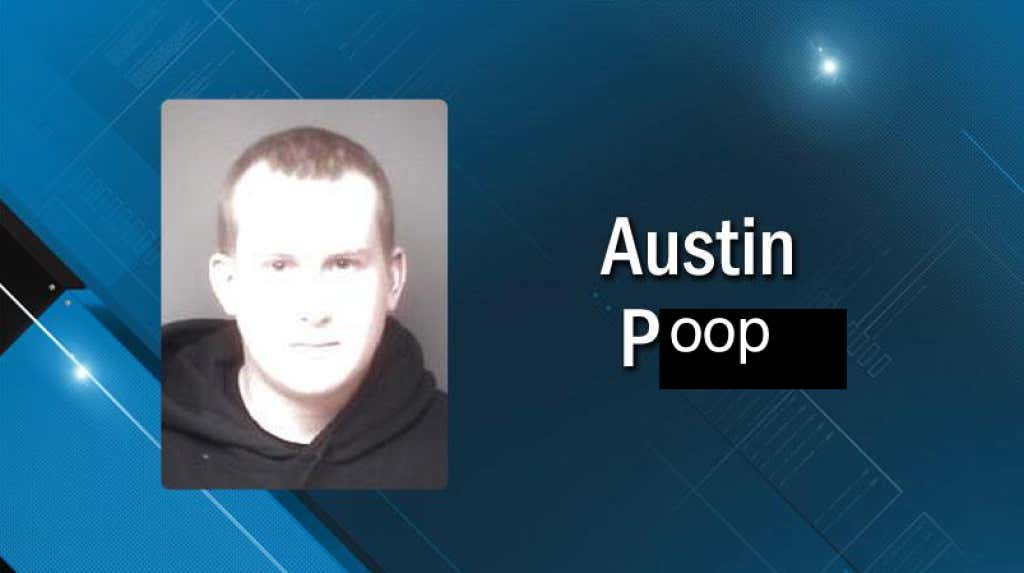 (Via Field of Dreams Facebook page) — We are thankful to the Dyersville Police Department for their detective work this past week that helped secure closure to the mystery of who vandalized our beloved ball diamond. Austin Pape, 20, of Dyersville was charged with second-degree criminal mischief and reckless driving. He turned himself into the Dubuque County Sheriff’s Office this morning. As a community, as #DreamNation, we ask for all of you to join us in forgiving him for his actions. We ask you to join us in sending loving kindness to Austin whose poor judgment led him to our Field last week. Perhaps he is hurting in some way … perhaps he is seeking significance in some way … whatever the reason, we invite you to move forward.

We invite you to look ahead to spring and to the healing of our Diamond carved in the heart of the fabric of America’s pastime. We feel the love and protection of your sentiments and your incredible outpouring of support this past week. We are humbled by your response and look forward to celebrating all the blessings that have emerged from this unfortunate situation. We are united in baseball, in hope and in the message of “Field of Dreams” — of second chances and redemption.

In case you missed it, some MOTHERFUCKER caused thousands of dollars in damages when he drove his piece of shit truck across the Field of Dreams a week ago. The Field of Dreams is asking that we just forgive this terrorist and move on with our lives. I will not do that. Not for you, not for the Field of Dreams, not for anybody. I believe in justice. I wrote a blog last week stating that I wanted the perpetrator dead or alive, and we’ve got ‘em. Alive. What’s his name, you ask?

It doesn’t matter what his name is. But what does matter is how we punish him for these heinous crimes against humanity and the baseball world. Obviously the penalty is death, but how? We build a death machine from the Saw movies. If you build it, he will pay. But which one? Let’s discuss.

Wow, loaded class here. Um, wow. Yeah. I didn’t think it would be this difficult of a decision, so I’ll narrow it down to three, and then we’ll let the public decide, because this is America and this is a democracy. 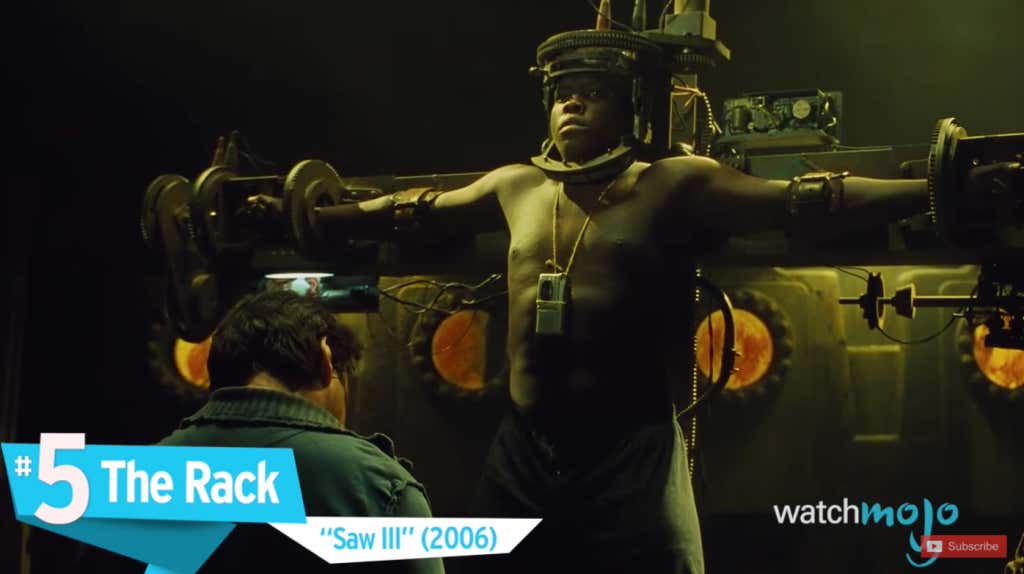 Don’t let my opinion sway your vote, but I think I’m going with the pit of dirty needles. That would absolutely SUCK. They all would, obviously, but the pit has the most prolonged period of torture. If you did something wrong, this punishment would absolutely make you change your ways, but you still might end up dying anyway from whatever is in those needles. Maybe don’t try to do burnouts on the Field of Dreams and you wouldn’t be in this situation in the first place.

Also, the Field of Dreams is free to visit, so if you want to help out with the effort to both repair and protect the site in the future, they’ve started a GoFundMe to pay for the damages and for a security system.