Oregon Live- A truck hauling dirt down a steep portion of Southwest Upper Hall Street Wednesday morning left the road and tumbled down an embankment, coming to rest in a swimming pool and prompting a dramatic rescue of the driver, an official said.

While at least one rescuer held the driver’s head up from the water, others used the “jaws of life” to pry the damaged steering column from the center console which had pinned the driver inside the vehicle, Jones said. At least eight people participated in the rescue, she said.

The driver, who was not identified, was taken to Oregon Health and Science University Medical Center with serious injuries, she said.

First off, we hope the driver is ok. Those pictures are pretty insane. In fact, the only thing more insane than that truck tumbling into the pool is the pool itself. Who the hell was the architect for Evan Turner’s home?! That place is fucking incredible!! Built into the hill, overlooking the city, with the biggest pool deck I’ve ever seen. Makes me think very highly of Evan Turner for his design taste. So often, we see professional athletes buying nondescript monstrosities that look like this: 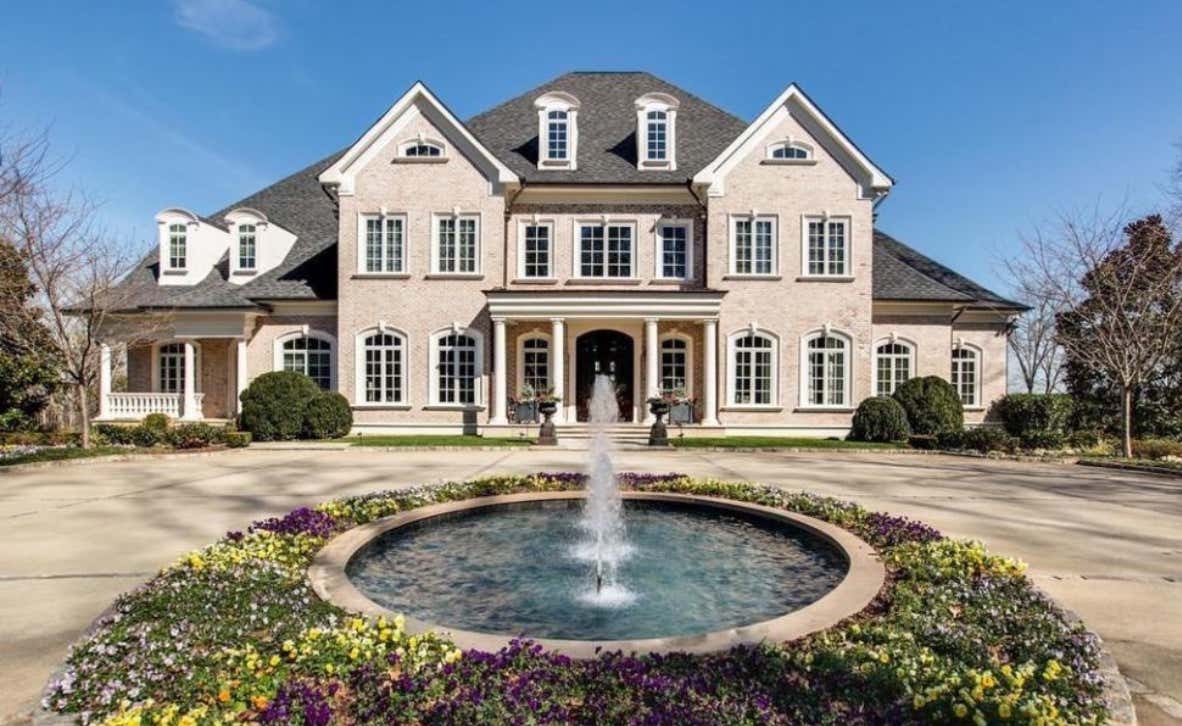 That’s Kelly Clarkson’s old house, but you get the idea. Boooooring. It’s like who designed your house, the Von Trapp family? These houses are built for the sole purpose of letting people know how rich you are. Tasteless, gaudy, and nondescript. Probably has 15 bedrooms, and for what? I guarantee Kelly Clarkson never had 15 house guests at one time.

But then we have Evan Turner’s house: 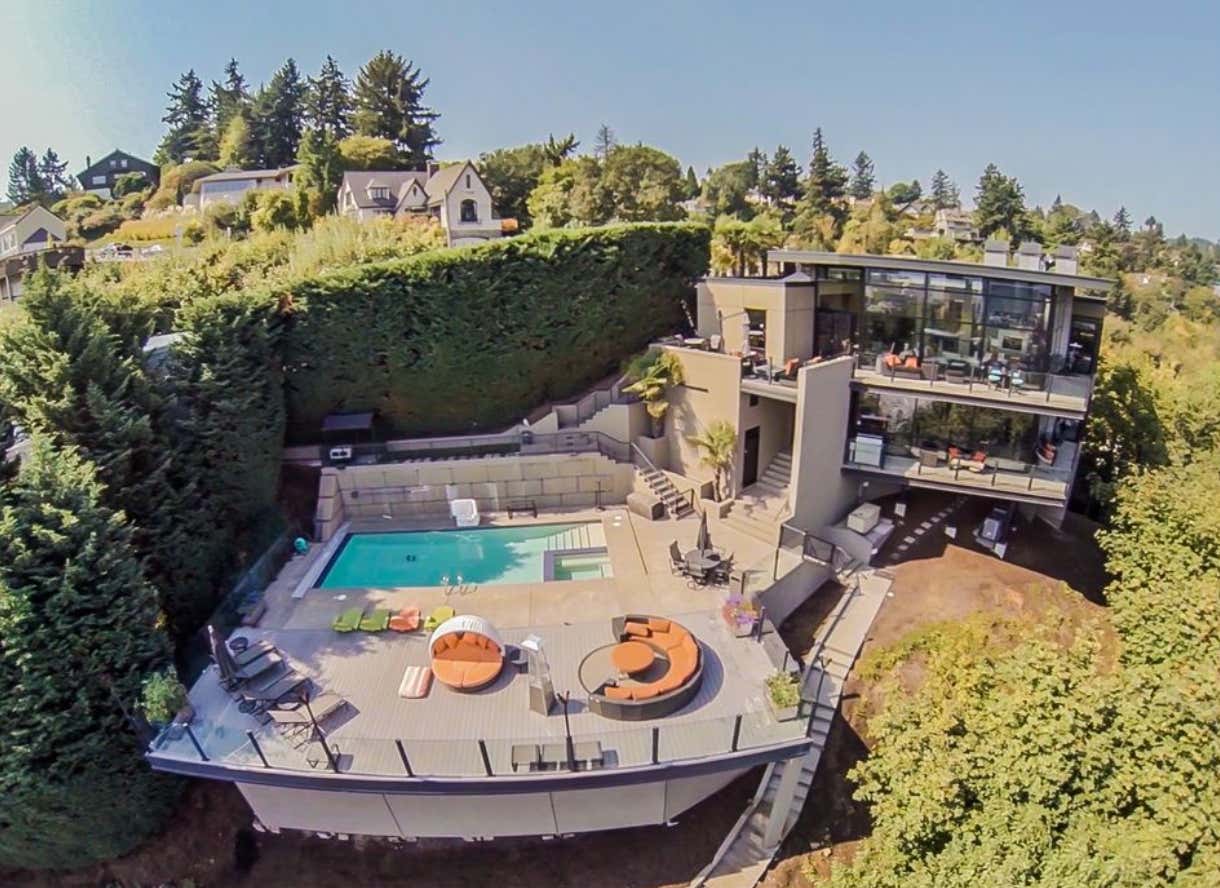 It’s like Iron Man meets the Lost Boys from Peter Pan. Classy, modern, picturesque, and tasteful. Terraced into the hill so as to provide for incredible views, this beautiful home is the perfect landing pad for an 18-wheeler. I sure hope Turner has renters insurance because I can’t IMAGINE how much it will cost to repair that pool.

Can you imagine coming home and finding a massive truck in your pool? What a bummer. On the bright side, it happened in December when the Turner’s probably aren’t using it too often. Nevertheless, that would throw a huge wrench in the day of any NBA player–especially one who so clearly cares about his home.