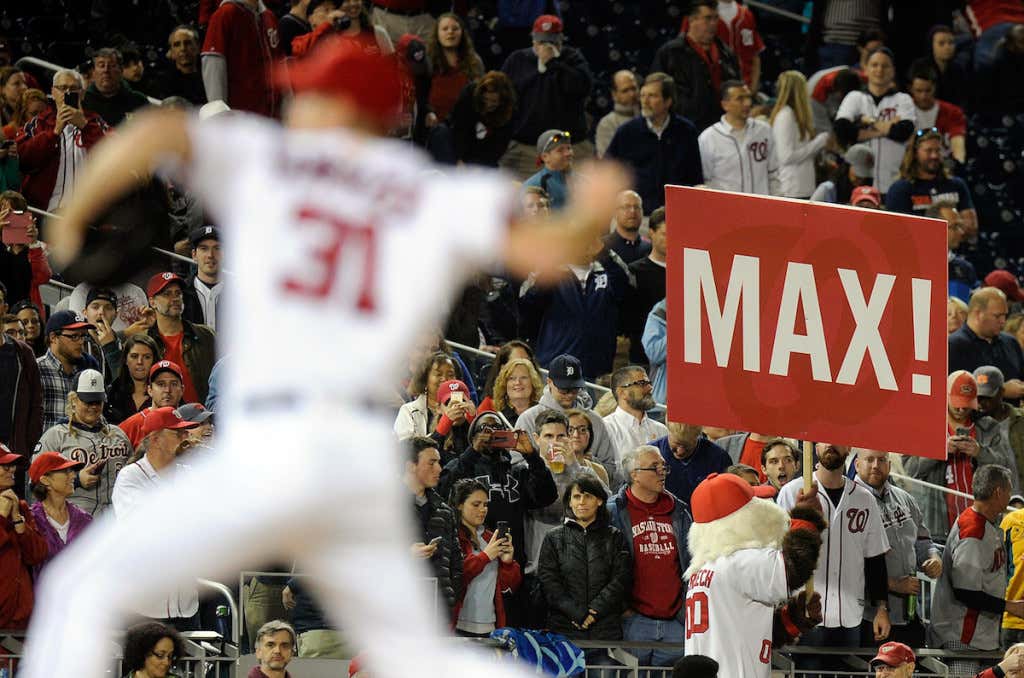 Clayton Kershaw is the best pitcher in baseball. Everyone not named Dave Portnoy can agree with that, yes? My point here is not to refute that claim. I am firmly planted on the side of the fence that has Kershaw as the best pitcher of this generation, but how about some love for Max Scherzer?

Here’s something that isn’t talked about enough — Kershaw hasn’t won a Cy Young award since Scherzer went over to the National league in 2015. In fairness, injuries to Kershaw haven’t helped that stat, but that by no means should take away from what Scherzer has accomplished since inking that seven-year, $210 million deal with Washington.

After placing fifth for the award in 2015, Scherzer followed that up with back-to-back Cy Young awards. In 2016, Scherzer joined Gaylord Perry, Pedro Martinez, Randy Johnson, Roger Clemens, and Roy Halladay as the only pitchers in history to win the award in both leagues. Also since coming over to the NL (min. 80 starts), Scherzer, not Kershaw, leads the MLB in wins (68), strikeouts (1,080) and innings pitched (878).