This year, without a doubt, has been the year of Alexis Ren. She took off on a rocketship to the moon, becoming probably the biggest Instagram model star, and in my opinion, the most attractive person in the world. I  blogged about a wonderful Ren vs Ratajkowski feud earlier this year, when they were shooting back and forth at each other, not with words, but with one outrageously attractive Instagram post after another. Ren ultimately won, but we had to believe the battle wasn’t over.

And boy, were we right.

EmRat brought out the heavy artillery earlier this week, when she made headlines with her saucy (get it?!) photoshoot on a table of spaghetti and meatballs.

Was Ren going to let EmRat steal the headlines? Buddy, you better believe she wasn’t.

Alexis has had a very tame last month on the Gram. Very low key. A lot of self discovery and deep thoughts. Finding herself amongst a crazy world around us. And thennnnnnnn 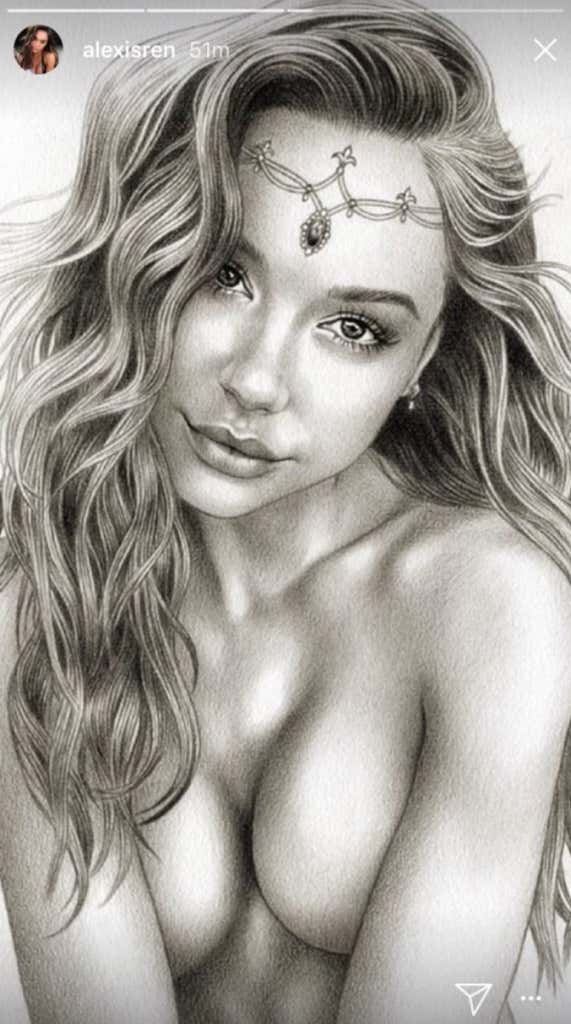 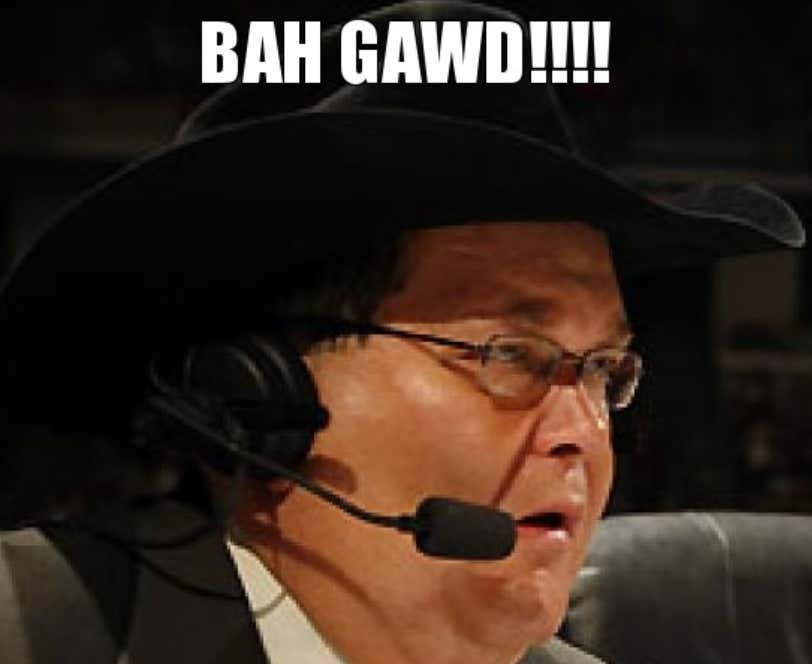 My goodness gracious! This girl has no quit!

And then just to rub it in, just to stunt, just because she’s her and we’re us: 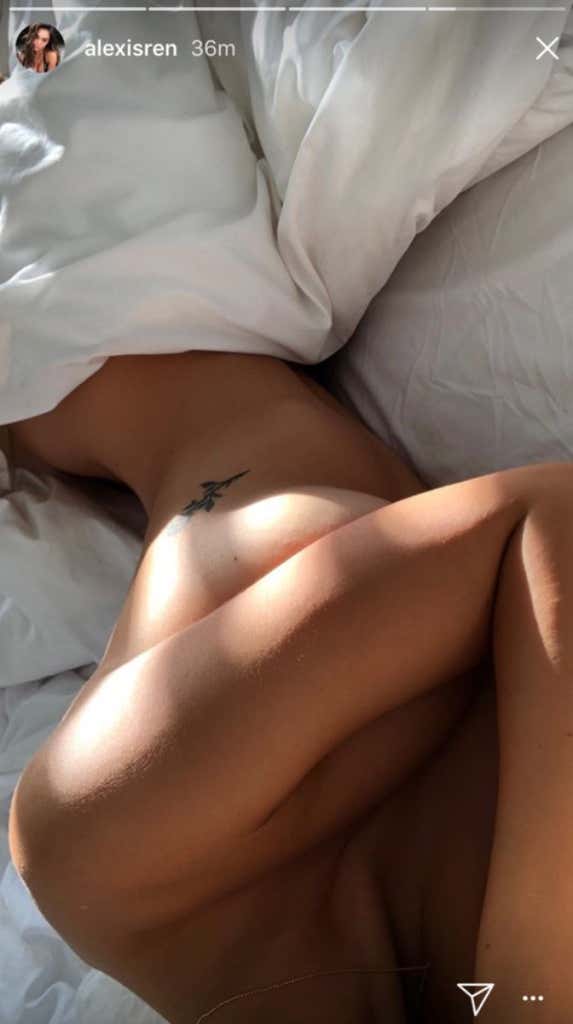 I’ll tell you what- Ren is a moneymaker. Everything she does puts asses in seats. She had a heckuva 2017, who knows what 2018 will bring.