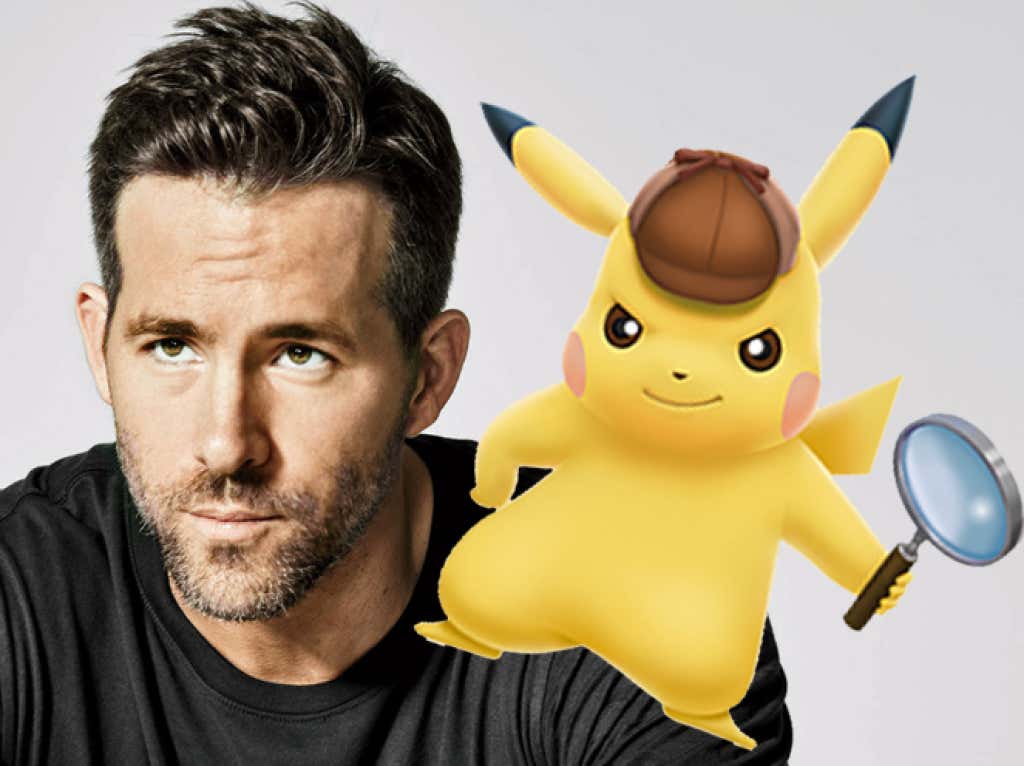 Pikachu is a species of Pokemon, while Detective Pikachu the character is a peculiar sort from the Pikachu set, a self-styled investigator who is good at finding things. Reynolds will portray the titular detective. The story is kicked into gear when Smith’s character’s father is kidnapped, forcing the teen to team up with Pikachu in order to find him. Newton will play a sassy journalist who helps them on their quest.

The role is said to be motion-capture in nature, sources say.

Let me get this straight. In the span of a few weeks, we’ve got Michael Bay developing a serious live-action Dora The Explorer movie, Quentin Tarantino is developing a new installment in the Star Trek universe, and Ryan Reynolds is…playing Pikachu…via motion capture…in a live action movie…about Pikachu…as a…detective? What? Who’s idea is this? Somebody’s cousin come up with this? What’s going on in Hollywood (other than…you know)?

I’m not a Pokemon guy by any stretch of the imagination – I’m not knocking it, I just missed out on that era – but this seems dreadful! Pikachu, from my understanding, only says one word: “Pikachu”. He’s similar to Groot from Guardians of the Galaxy…or Groot is similar to him, however you wanna put it. That’s why Ash is the star of Pokemon. Pikachu can’t be the star because he only says one word and it’s his own name. So Pokemon’s finally getting a live action movie, something fans have been begging for forever, and not only is Pikachu the star, it’s a weird spinoff of Pikachu where he’s a detective trying to solve the case of someone’s father getting kidnapped. Fanboys must be LIVID! I feel like this would be the equivalent of Disney buying Lucasfilm and announcing that instead of continuing the Star Wars saga (as they did with The Force Awakens) they’ll be releasing a movie where R2-D2 plays a secret agent. How about we cover our bases before getting into the wild spinoffs featuring characters that don’t speak?

Everything about this screams “production disaster” and I highly doubt it’ll ever see the light of day. What’s even the point of mo-capping Ryan in? Is Pikachu going to have weirdly realistic facial features? Will he look like he does when people create him as a wrestler in WWE games? 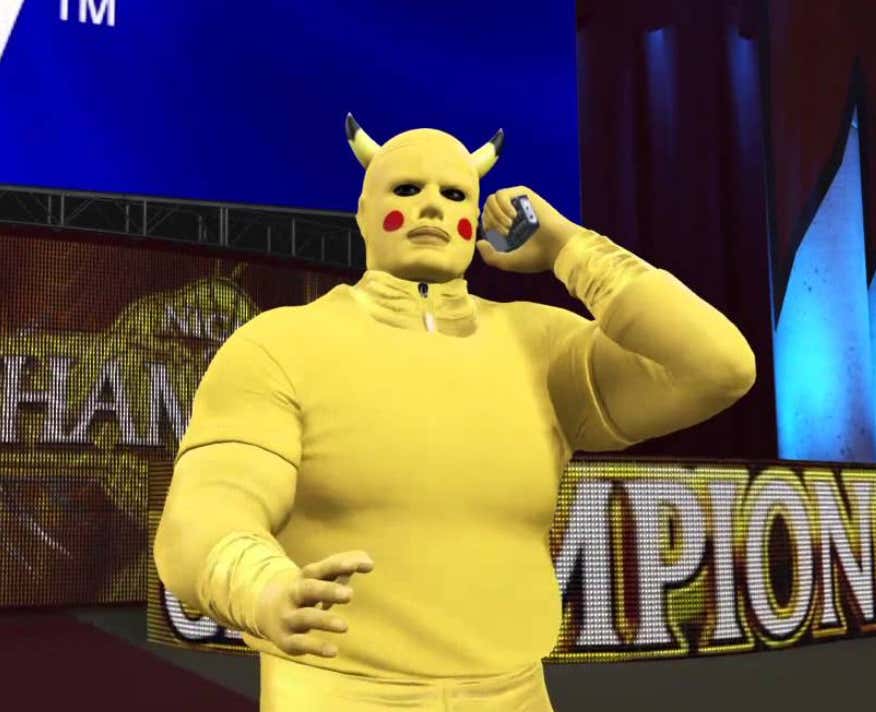 I have no emotional investment in this so I kinda just hope Pikachu does look as creepy as possible. Like to the point where parents can’t bring their children to the movies because he’s too scary. The thought of that CRACKS ME UP.

Good luck to the team behind Detective Pikachu, though. We’re pullin’ for ya to figure this one out.