So today Aaron Boone was introduced as the 33rd manager in Yankees history. To be honest, it was a typical press conference guys. No one was named as part of his staff and nothing crazy was said. It was just cool to see him put on the uniform and address the media for the first time.

The real story of today was Aaron Boone’s wife, Laura Cover. She’s a former Playmate and her serving as the Yankees first lady is A-OK in my book. Good for you Aaron.

In terms of the press conference, Aaron addressed his approach to analytics which was the only thing I cared to take out of this whole thing. 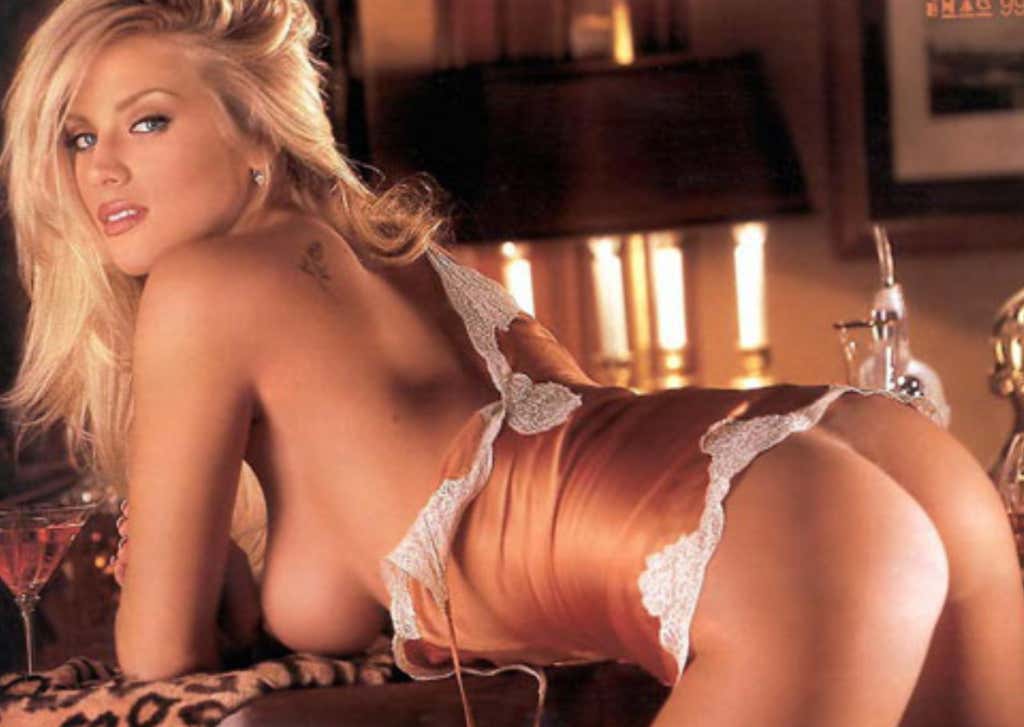 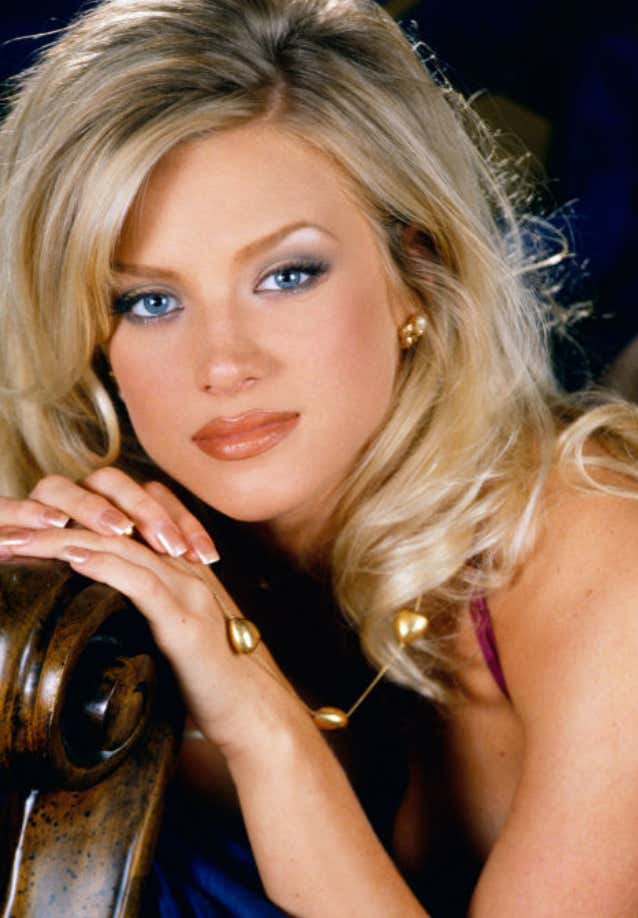 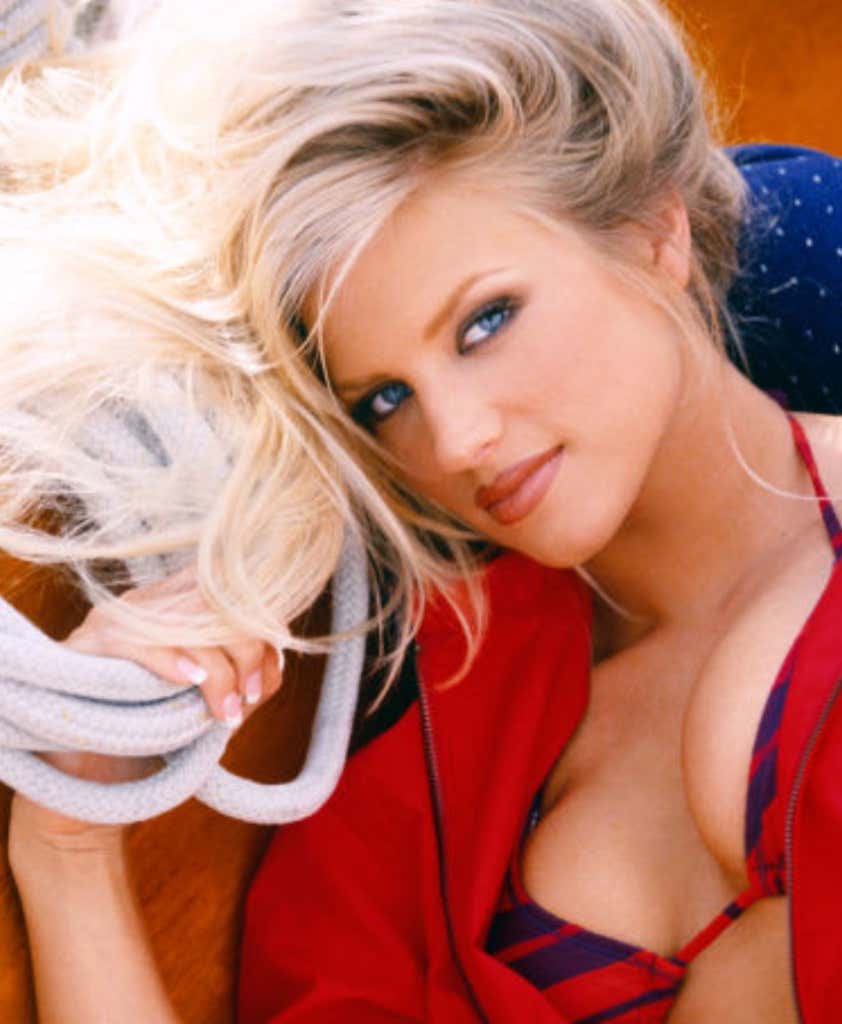 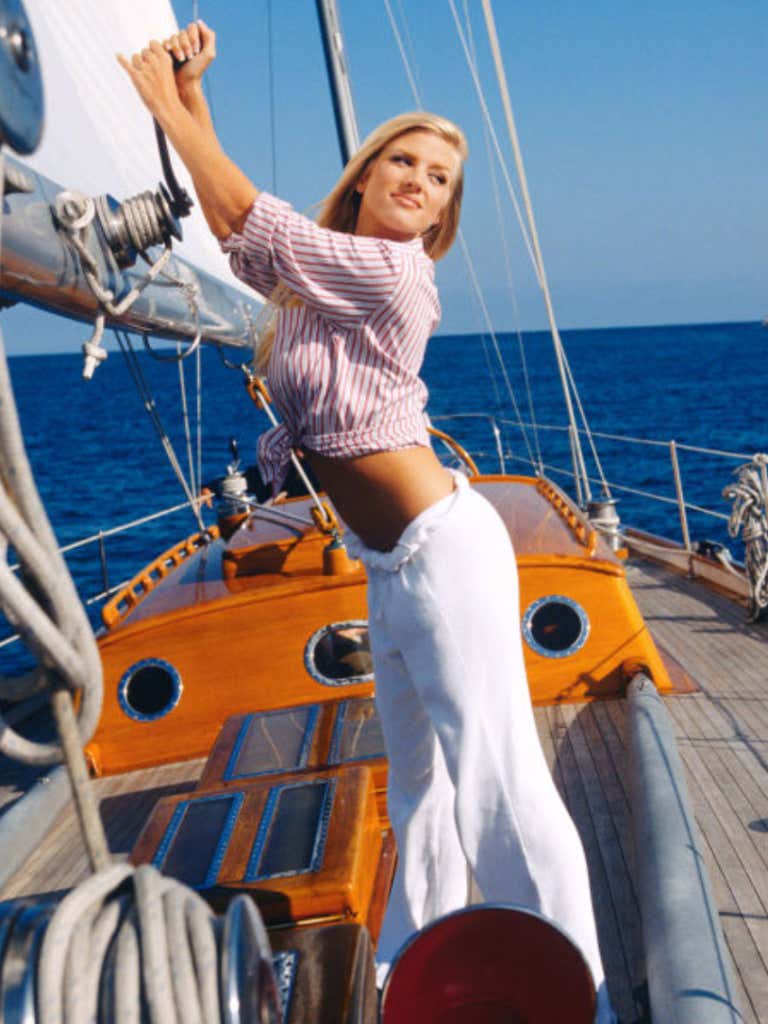 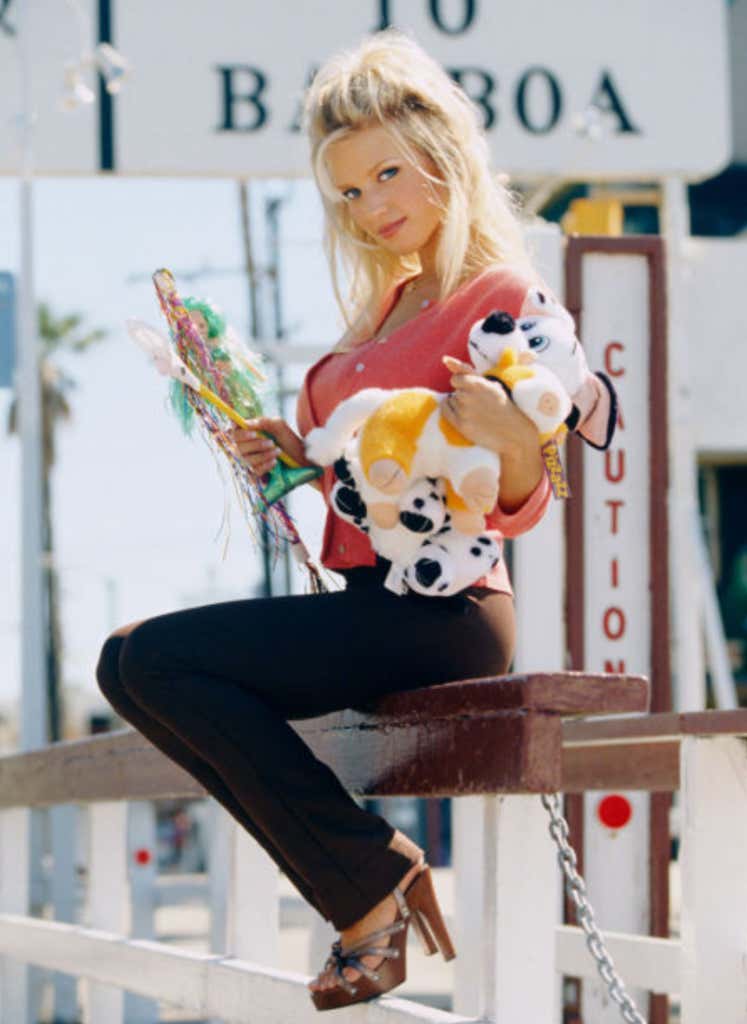 Who knows what happens without that one swing. Does Boone end up with a Playmate wife, an ESPN job, and the Yankees managerial position if he doesn’t turn on a Tim Wakefield knuckleball? If he walks in that at bat or gets hit by the pitch, how different is his future? Some serious Butterfly Effect stuff. Just wild.