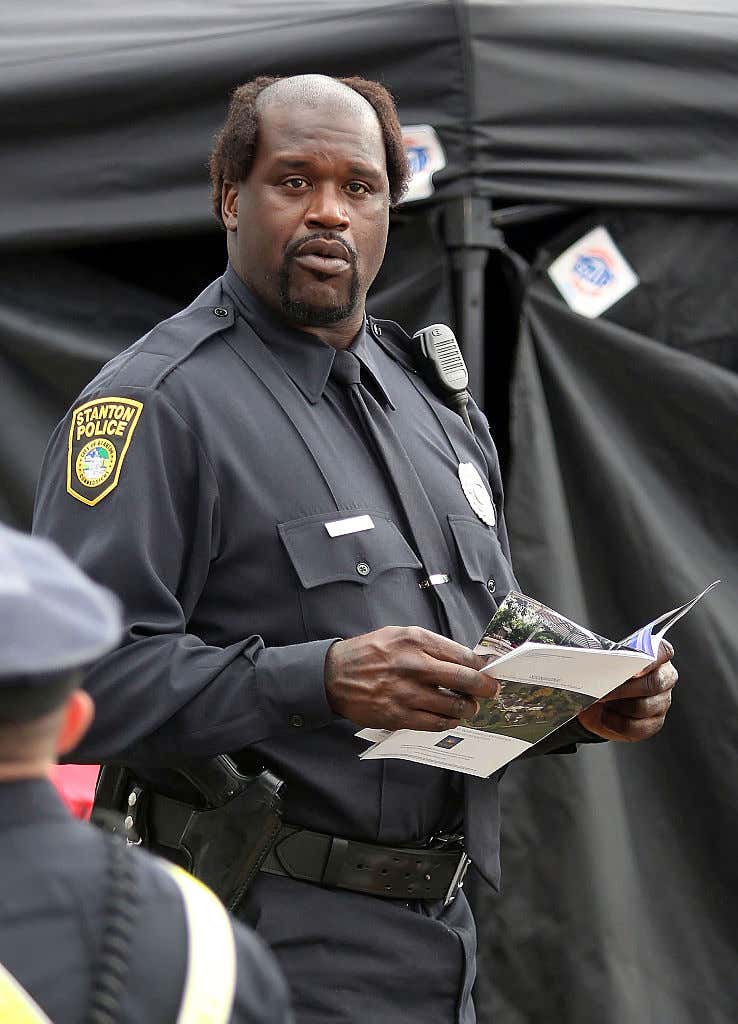 Source - Former NBA superstar Shaquille O’Neal recently announced that he plans to run for sheriff in Henry County, Georgia in 2020. We asked Shaq about what he hopes to achieve with his transition to law enforcement.

Shaq recently stopped by Business Insider to talk about his collaboration with home security technology company Ring to raise awareness about how homeowners can better protect their property this holiday season. Following is a transcript of the video.

Shaquille O’Neal: When I was in LA, I went through a full-fledged police academy, so I know the hard work and dedication that these guys put in to keep people safe. Me running for sheriff — I’ve felt, over the past couple of years, there’s been a disconnect from the community and police. So, the community that I’m in – I’m definitely gonna try to bring that back together.

I’ve mentioned that I plan on running in 2020. I live in Henry County. There’s a little town called McDonough outside of Atlanta. When I was coming up, the police were loved and respected, but you know, it’s tough for both sides right now.

We need more togetherness. We need more joyfulness. That’s why I always try to just make people laugh because there’s a lot going on  — a lot of craziness going on and you would think, in 2017, we would be much more advanced, but it seems like we’re going backwards.

What a world. Shaquille O’Neal, seven-foot-tall international basketball superstar is officially running for sheriff of Henry County, Georgia. There were rumblings of a run back in early spring but most people thought it was a joke.  I’m not sure on the legality of  his campaign considering he’s running in conjunction with his alarm company but that’s not the point. If the Diesel wants to tailor his campaign message to push alarm systems I’m all for it. Shaq is going to be a ray of sunshine in that town. He’s the perfect balance of terrifying Neanderthal and lovable giant. I wouldn’t be surprised if people started getting pulled over on purpose just to catch a glimpse. They just have to hope they don’t catch him on an off day because if they do he’ll lose his job and they’ll end up in the hospital.

All that aside, it’s refreshing to see a politician(?) follow through on their promises. He’s got a strong message, a solid reputation, and is universally loved by everyone not named Kobe Bryant. If I had to guess, I’d say Shaq by a landslide. I know it’s a hot take, but you heard it here first. Hopefully they don’t dig up too much dirt before election time comes around in 2020.