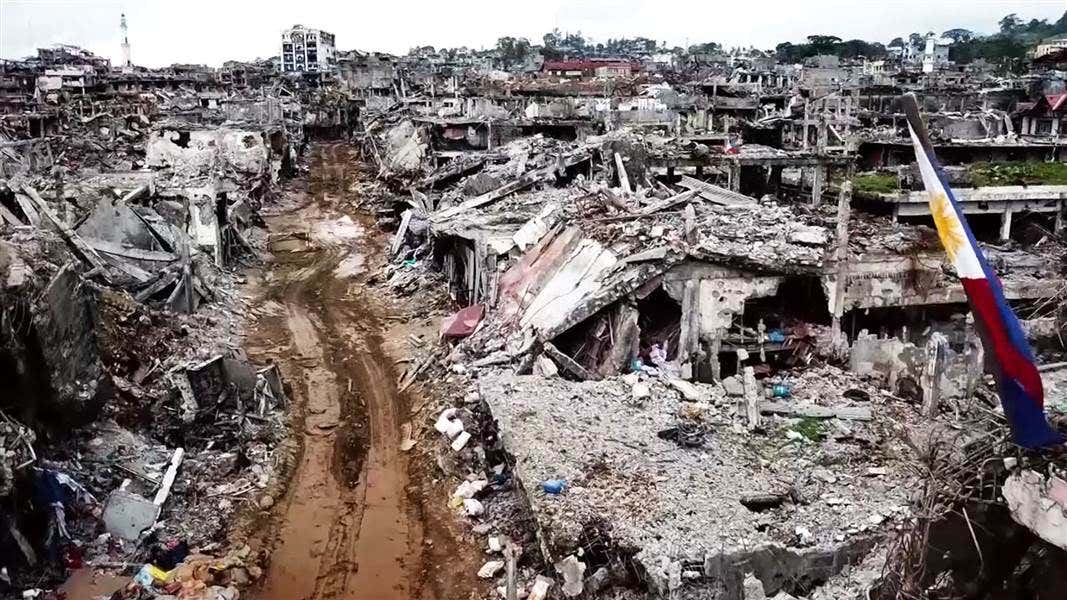 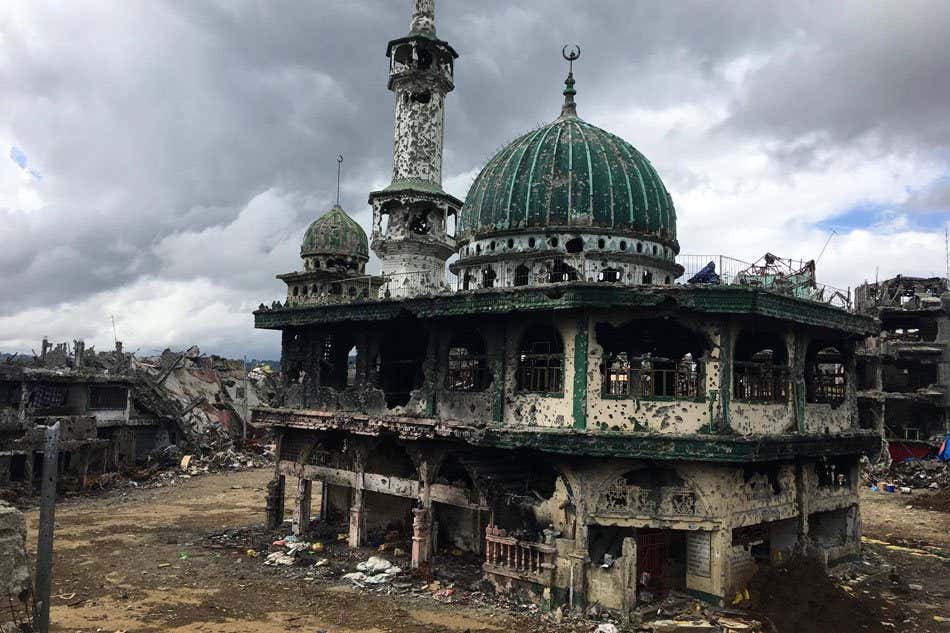 Civilians on the island of Mindanao paid a high price with dozens killed and widespread destruction of homes and property amid the ‘battle of Marawi’ that pitted the Philippine military against militants allied to the armed group calling itself Islamic State (IS) between May and October this year, Amnesty International said in a report today.

The ‘Battle of Marawi’: Death and destruction in the Philippines is the first detailed human rights analysis of the conflict, based on a research trip to Lanao del Sur, Mindanao in September. It documents how IS-allied militants targeted Christian civilians for the worst of the abuses, including at least 25 extrajudicial killings, mass hostage-taking, and extensive looting of civilian property.

Philippine armed forces, meanwhile, detained and ill-treated fleeing civilians, and also engaged in looting. Their extensive bombing of militant-held areas of Marawi city wiped out entire neighbourhoods and killed civilians, highlighting the need for an investigation into its compliance with international humanitarian law.

Some of the footage from the Battle of Marawi is insane. If you’ve never heard of this battle, you’re not alone. I think sometimes we can all ignore what’s happening in other parts of the world. Look at those photos, though. Crazy that people actually live in cities that are like that. For months at a time, people are walking the streets and cutting your head off if you cant recite a specific prayer. Wild.

It’s not often that militaries around the globe release these types of videos.

Maybe you’ll get a clip here or there, but this kinda raw footage doesn’t come out every day.