This week on Zero Blog Thirty, we talked with Army veteran and Purple Heart recipient Cody Full. Cody was a member of the same fire team as Bowe Bergdahl. Not only that, but Cody and Bowe were roommates throughout infantry training in Alaska. Hearing the backstory about the type of person Bowe was, how his platoonmates thought of him, and how Cody feels about Bowe to this very day was incredibly interesting. Cody was asked to be a part of Serial season 2. He declined because he didnt feel like the motives were right. He came on Zero Blog Thirty to give his version of the events that took place that night and we talked about the possibility of stripping Bowe of his US citizenship. I dont think he needs to spend more time in prison. Just get the fuck out of America. It’s happened 107 times since 1979. Let’s make it 108. 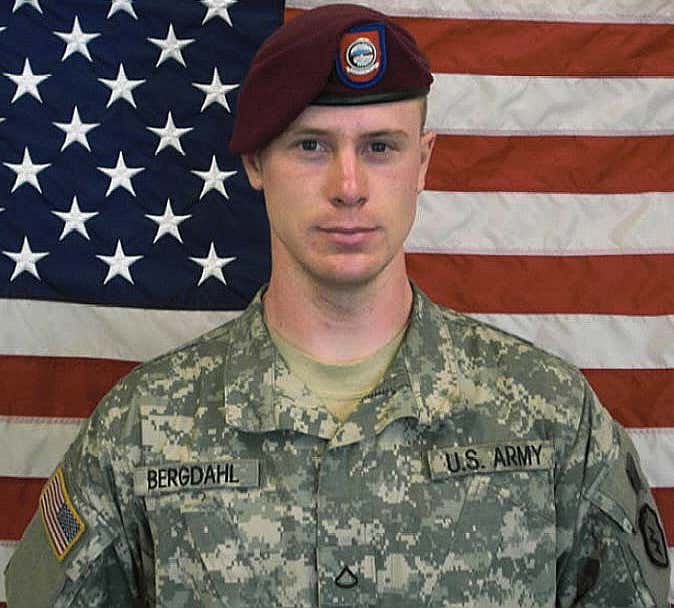