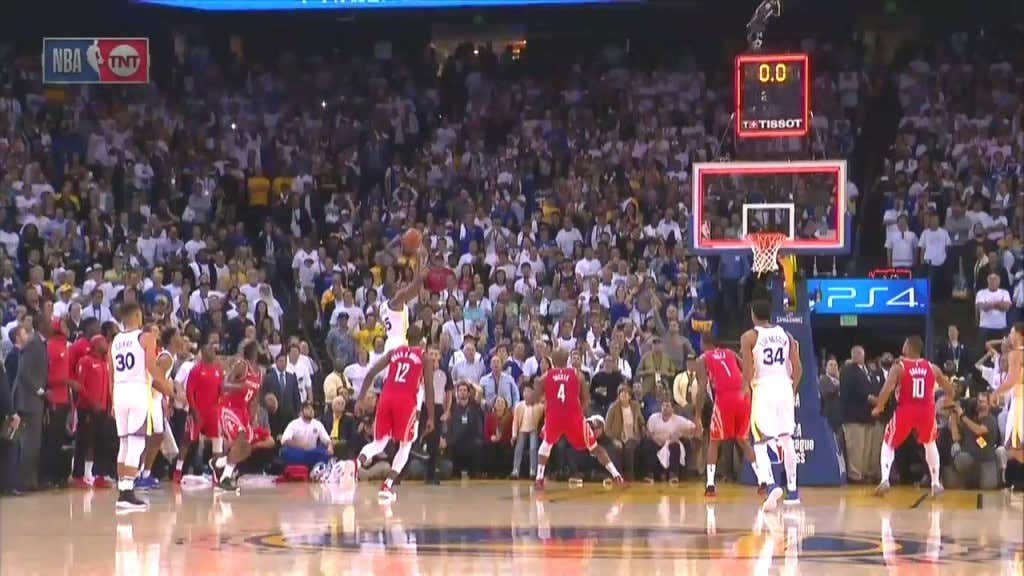 Welcome to Last Night In The NBA where we catch you up on everything that happened the night before in the Association. We had two games last night, and not one person reading this should have seen the ending of the Warriors game because you should have been watching Barstool Van Talk on ESPN 2 which airs every Tuesday at 1AM. It’s fantastic. Anyway, thankfully I am here for you to fill in the blanks. Here’s what happened

Please wait for the full blog. I am not ready to talk about this yet. It’s still too fresh. Thank you for understanding.

Now this we can talk about! As crazy as the first game was to start the 2017 NBA season, the night cap was just as insane. On one side, you had the Warriors, getting their rings and raising another banner to the rafters.

Those are always fun nights. But then on the other side, you had the Houston Rockets, retooled and ready to finally be a challenger to the best team in the NBA. The way this game started, it certainly looked like that. For the Rockets, a team that looked great all preseason, it was a balanced effort as they had 6 players in double figures led by Harden’s 27/6/10 who was absolutely COOKING

If there were any questions as to how Harden and CP3 would fit playing together, well, they had 21 assists and 4 turnovers. CP3 didn’t shoot well (2-9) but when you’re getting 24 points from Eric Gordon, who is dunking like THIS

I’m not sure it matters. Also, how happy is Clint Capela right now? In a year before RFA, he’s poised to live that DeAndre Jordan lob life

This was a typical Rockets win, little defense, tons of made threes (15) and they shot 48.5% for the game. As much of a statement win as you can have in the first game of the year considering they led 2-0, and then didn’t lead again until 122-121 with 44 seconds left.

For the Warriors, it almost didn’t seem fair at times. I don’t want to overreact, but I think GS is going to be pretty good this year. I mean, you had Nick Young stepping right in and looking like he’s always been a Splash Brother

and from there it was the usual suspects. While 121 points seems like a lot, KD, Curry, and Klay were mortals in this game, despite each having some pretty beautiful moments

But the play of the night was obviously the final possession. 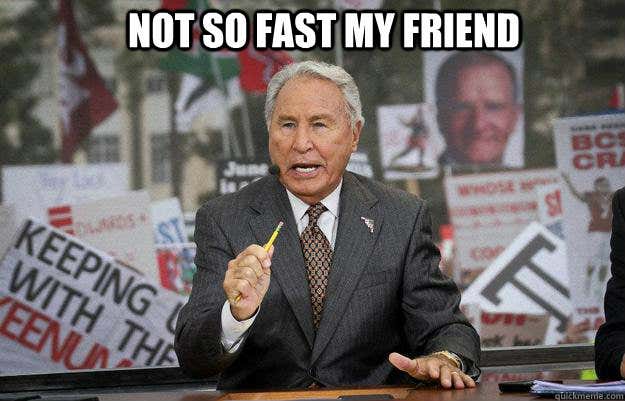 Unreal finish, and suddenly the Rockets have the best record in the tough Western Conference, just like we all predicted.

So while last night was the appetizer for the 2017 NBA season, everyone else gets started tonight. We have 11 games on the schedule so it’ll be a jam packed night. If you miss any of it, make sure to check back here Thursday morning to get all caught up.