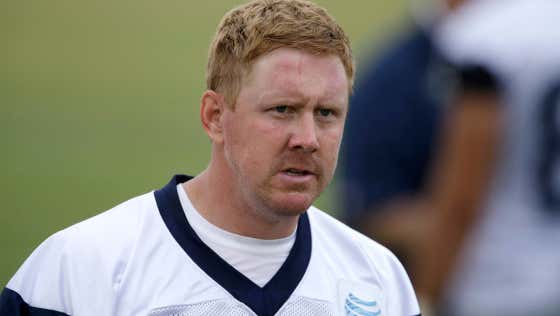 Spoiler. That anonymous source is me.

Yesterday the Tennessee Titans signed Brandon Weeden to be their Quarterback of the near-future after Marcus Mariota’s hamstring fell off the bone like slow smoked nashville ribs. Lots of folks who have likely never even played QB in week 5 for the Tennesee Titans are weighing in and saying that the team screwed up royaly by not signing the jobless Colin Kaepnernick, but those people are not me and havent considered all my facts.

Kapernick in many ways is still stuck in college, with his Bob Markley posters probably and his naivety towards the fact that people can make changes in the world. Kap essentally got a internship and said that cube life wasnt for him so he was going to go Into The Wild and give away all of his money to charity to go live in a school bus and eat poisonous plants because hes vegan now. Contrast that to WeedenHe’s been grinding it out for the last couple years leading the Brown’s, Cowboys, and Texas to a combined playoff win. There are many football reasons why Kap should not be considered over Brandond Weeden.

1. System Fit: First things first- Mike Mularkey is famous for his smash mouth offense not some rinky dink scheme where you trick your opponet into letting you outscore them. Meanwhile the only “spread” Weedens familiar with is mayonaisse.

2. Raw atheletcism: Weeden is more atheletic than Kap. Brandon played minor league baseball, unlike Colin Kapernick who got selected the Chicago Cubs out of High School but literaly dodged the draft, burned his card and failed to enlist in the minors. Kap instead opted to limit himself as a football specialist, setting playoff records by rushing for 200 yds and passing for 300 yds in a single playoff game in only one sport.

3. Culture Fit: Tennesee is a Conservative state and they want someone who understands how to honor our country in a professonal, legal manner. Unlike Colin Kapernick, Brandon Weeden repsects the United States Flag Code so much he wears it on tshirts and shorts. 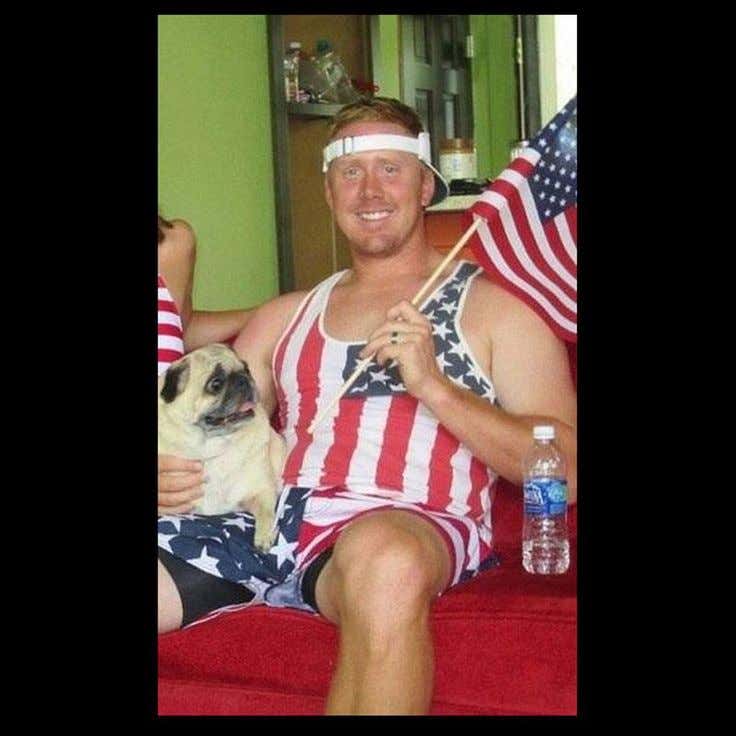 4. Love the game. Brandon Weeden would die for a football. Does Kap love football? Its impossble to know. Brandon Weeden loves football so much he continues to play it even though hes pretty bad and frequently embarasses himself. You see a guy shoot 200 on a municpal golf course and you have to take your hat off and admire his comittment.

In conclusion, Brandon Weeden has more upside than Kapernick and unlike Kap has never choked away the last second of a Superbowl. The comparable lack of playoff experence also means less tread on the tires, which is going to be important, folks, if the Titans want to have a good year.