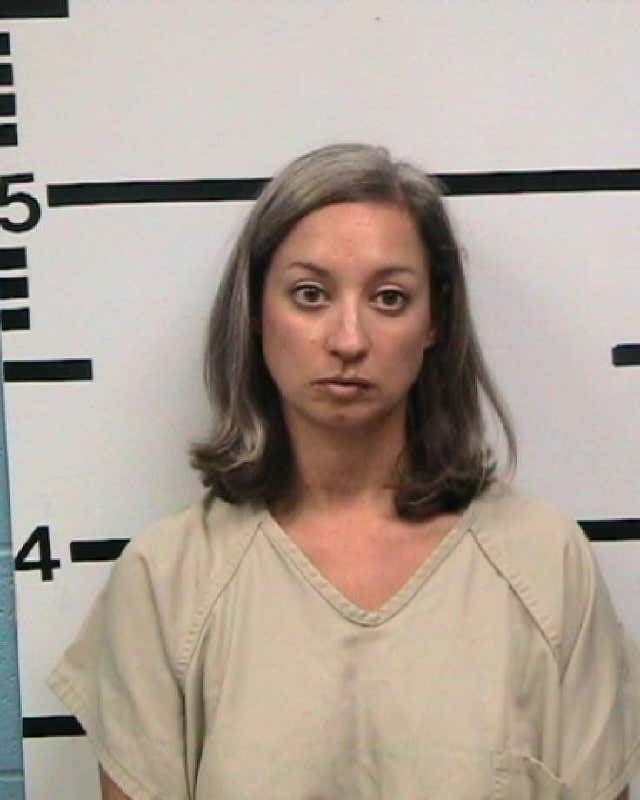 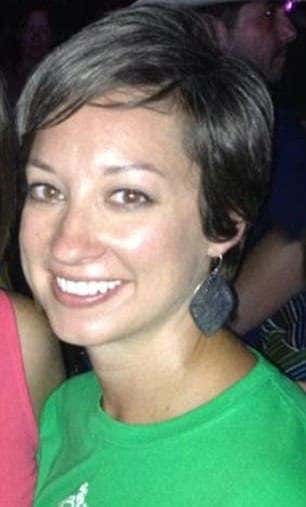 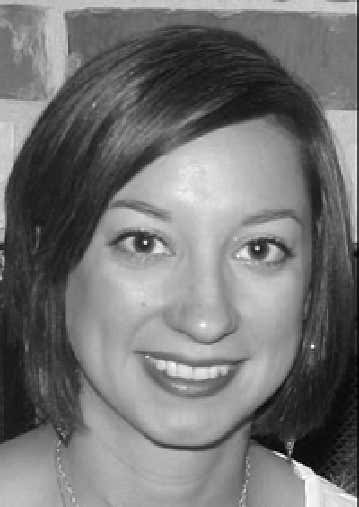 Texas – The former Tivy High School educator accused of having an improper relationship with a student allowed the student to feel her breasts while they kissed behind a burger restaurant, police said.

D’Spain told police she communicated with the student through Snapchat and often sent him photographs, though what the often blurry, close-up photos depicted is unclear.

D’Spain, who apparently complained on multiple social media platforms of her husband spending too much time away at work, admitted to meeting the student on Sept. 10 behind a Culver’s Restaurant in the 1300 block of Junction Highway in Kerrville, where the two kissed and the student felt her breasts over her clothing, according to the affidavit.

Her relationship with the student was disclosed two days later, on Sept. 12, when a different student showed school administrators an “explicit” Snapchat photo he had received of D’Spain wearing a bra, her affidavit says.

When questioned about the photo, D’Spain insisted that she had only sent the photo to a former student who no longer attends Tivy High School and that she only stayed in contact with him after he had graduated.

I’m sorry, what? What exactly are we going on about here? A bra photo. Making out behind a burger joint? Second base above the sweater? Are we sure these weren’t both teenagers?

I can’t believe they actually arrest teachers for this stuff in Texas now. The last I looked, your typical Texas teacher was letting high school boys fingerblast her under the desk if they passed in their test booklets early. And if she’s hot enough, the football teams gets to run train Monday morning after every win. It’s in the CBA with the teacher’s union down there. I find it even harder to believe Sara D’Spain showed this much restraint given the fact she’s being neglected by man who’s married to his job. Just for not banging the kid on the Culver’s beverage counter she deserves the Texas Teacher of the Year award.
The Grades:
Looks: It’s driving me crazy that I can’t think of the actress she looks exactly like. Someone that’s done small roles in sitcoms. 30 Rock maybe? It’s Always Sunny? I can picture who I’m thinking of but I don’t know how to search for a face. Maybe the comments section can help me out. Anyway, I’ll go to my fall back, which is Ileana Douglas from Goodfellas and Cape Fear and every other 90s movie. And yes, I absolutely would.
Grade: C+

Intangibles: To get the good marks, Mrs. D’Spain is going to have to get a little more D’praved.
Grade: B