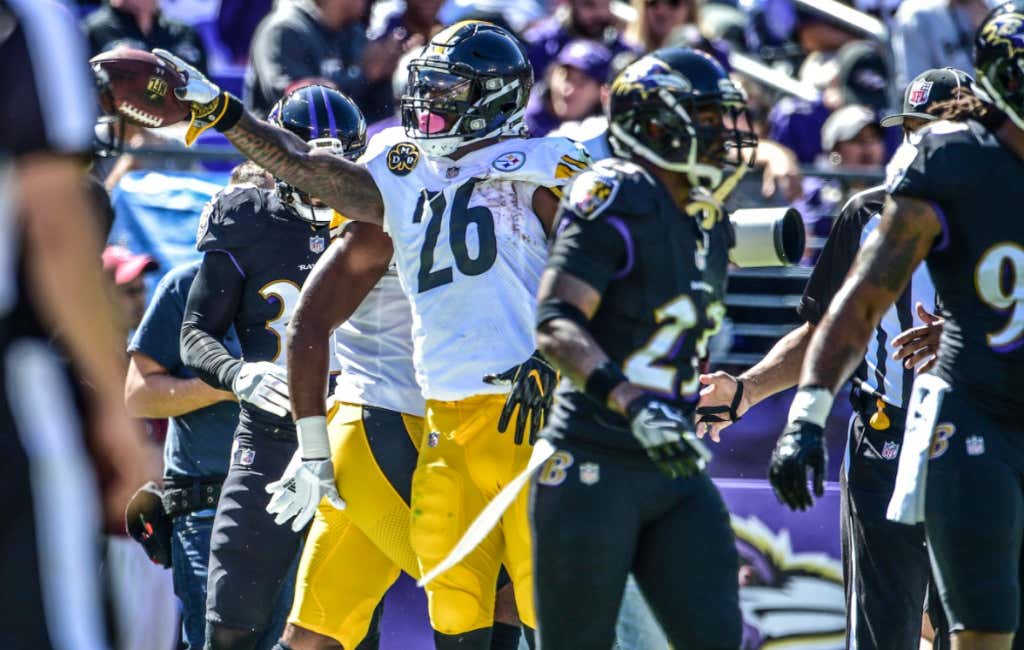 Another week, another garbage performance from the Baltimore Ravens. They had no rhythm offensively for the entire first half and found themselves down 19-0 by halftime. They chipped their way back into it, but the hole was far too deep. It’s crazy how out of sync the offense is. There’s just little to zero playcalling creativity, and the execution is even worse. I respect the fact that they’ve been so staunchly committed to running the football, but they don’t really have a choice given the fact that Joe can’t get a clean pocket when he drops back. I could go for days on all the things that are wrong with this offense.

I want to bash the defense, but it’s really hard to do that when they can rarely get a breather out there. Steelers dominated T.O.P. in the first half and basically just wore the Ravens down. They could have done a better job getting off the field on 3rd down, but all in all I don’t hate how the defense played.

I’ve seen games where the Ravens play poorly where I can remain hopeful that they can bounce back and turn a season around. This isn’t one of those games. That offensive line is just so horrid, and the rest of the offense isn’t adjusting well. Joe’s never been very good at dealing with pressure, and his receivers aren’t helping him out either. I don’t see the pass protection improving so that pretty much leaves us with the dumpster fire we’ve seen the last two weeks. Marshal Yanda is so much more valuable than we could have ever imagined.

Maybe I’m wrong. Maybe they can surprise me and beat the Raiders and get back on track next week. But I wouldn’t count on it, no siree. This team stinks.