Can you guys feel that?

Can you feel what’s happening?

That’s right, we’re in the midst of the Taylor Kitsch: Serious Actor renaissance and it’s fucking beautiful. Once you see a beautiful man intentionally make himself ugly then you know shit’s about to pop off and the Emmys/Oscars are about to start flowing. Ask Matty Mc, he’ll tell you all about it. Taylor has taken his cover boy looks and morphed them into a cracked out David Koresh, in something of a “Texas Forever… oh no we did Texas Too Long” look, in order to portray the leader of the Branch Davidians in Waco. 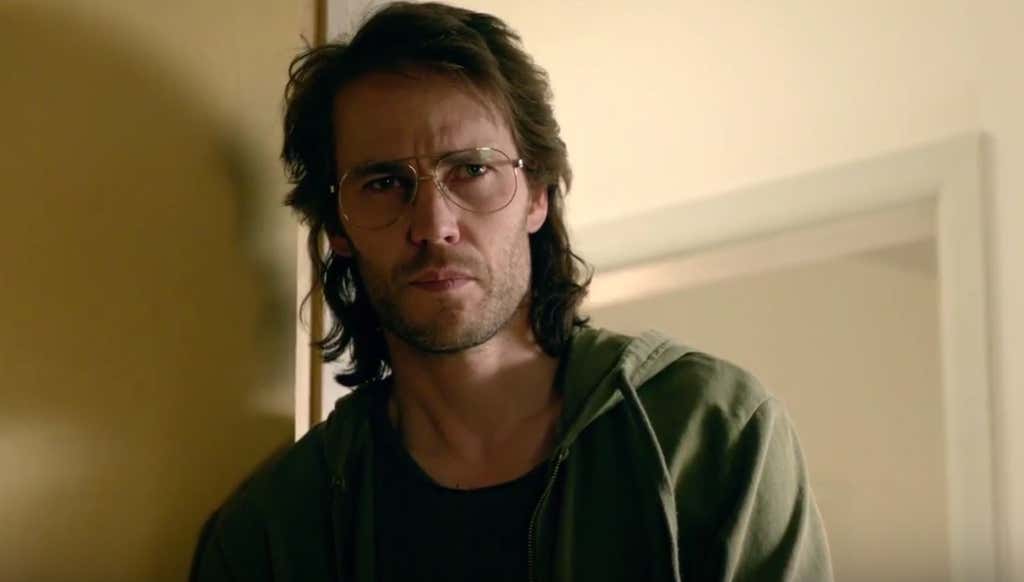 I honestly can’t even really tell what channel this is on (is Paramount a channel?) but I’m most definitely going to find out because this looks dope as hell. Kitsch couldn’t really do the leading man in an action movie thing (aside from Battleship, of course) but he was obviously great in FNL and had a great role unfortunately forgotten in True Detective 2. Put him aside a monster like Michael Shannon and this is gonna be dope.

Best of luck to my pal Kitsch. Only had that one apple in the celebrity all star game but now it’s award show season and here we go….