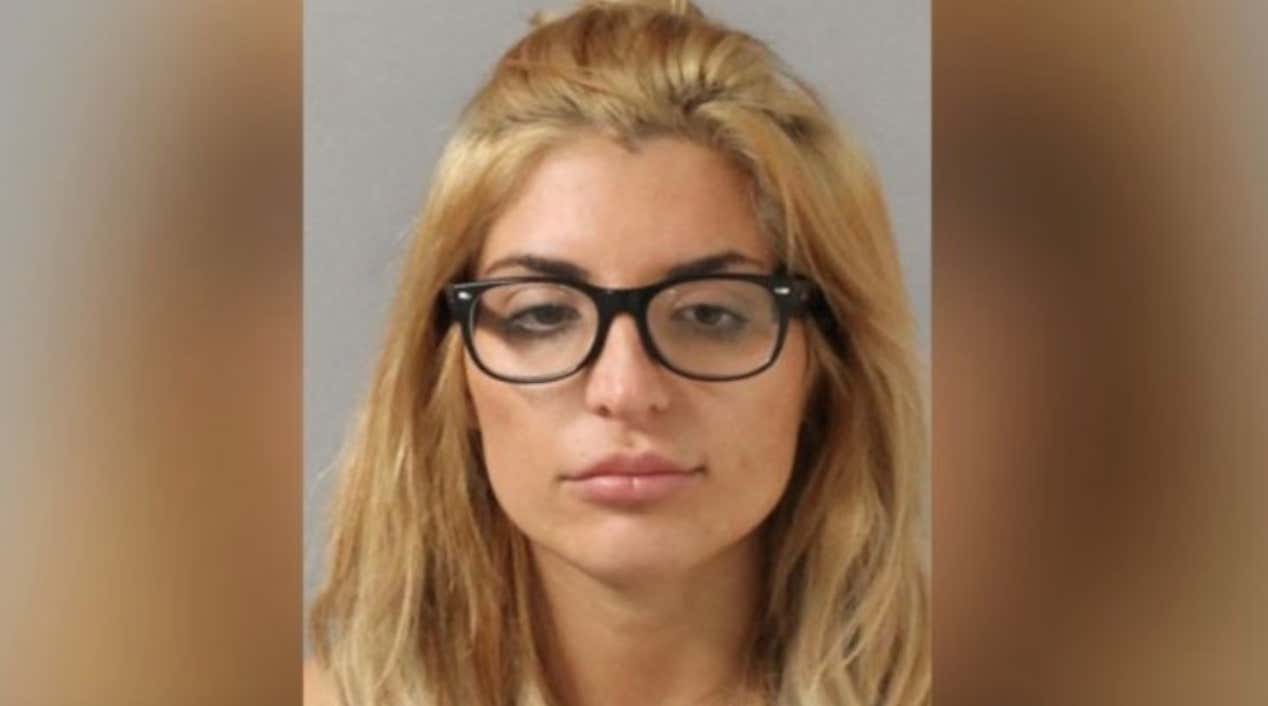 NASHVILLE, Tenn. — A Nashville woman is accused of shooting a homeless man who asked her to move her Porsche SUV. Katie Quackenbush, 26, is charged with attempted murder, according to The Tennessean. According to the Metro Nashville Police, Quackenbush critically wounded 54-year-old Gerald Melton on Aug. 26. He remains in the hospital. Police say Melton was trying to sleep on a sidewalk around 3 a.m. when the exhaust fumes and loud music from Quackenbush’s SUV disturbed him. When he asked the young woman to move the vehicle, an argument ensued and Quackenbush got out of the SUV with a weapon. Police say she shot the man twice and fled the scene.

Jesus Christ lady. Take it easy. Have some fucking respect for a sleeping homeless guy. This isn’t exactly a hilarious scenario but the thought of that homeless dude being FURIOUS about exhaust fumes keeping him awake is a funny visual. It gets decidedly less funny when the lady freaks out and shoots him twice in the stomach but he is still alive so that’s good. At what point do you become such a stuck up bitch where you think, “Hey this homeless guy trying to sleep is driving me CRAAAAAAAZY. No I will not move my $70,000 SUV. I will instead pull out a pistol and shoot you. That’ll solve things.” Just move the damn car! That’s so much easier than going to prison for attempted murder. Think about how easy it is to move a car. And sure, you could say the homeless guy should’ve just moved, but you’re wrong. At 3am, the streets belong to homeless people. They just do. Those of us with homes and Porsche SUVs are simply visitors in their home. Do homeless guys come to your house at 3am? No they (hopefully) don’t. We should respect each other’s spaces. That’s all I’m saying.