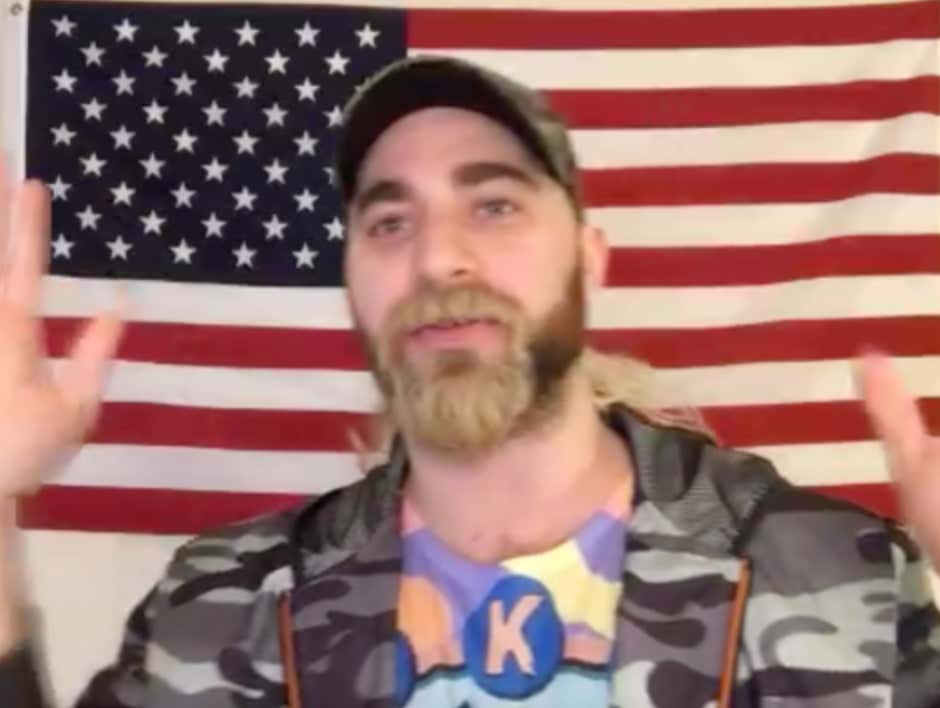 Source –  Neo-Nazis Can’t Find Airbnbs for Their Massive Rally- A horde of nationalists are headed to Charlottesville, Virginia, this weekend for the Unite the Right rally, where alt-right powerhouses Richard Spencer and Baked Alaska will speak in protest of the city’s decision to tear down a confederate statue. Folks from all over the country are flying in for the event—but now it looks like some won’t have anywhere to stay.

Airbnb has reportedly banned a handful of attendees who had made bookings in the Charlottesville area for violating its terms of service, Gizmodo reports. At least two individuals have had their accounts irrevocably deleted by the company and claim they were booted for their far-right views.

Airbnb explained in a statement to Gizmodo that it will remove users who don’t comply with the company’s “Community Commitment,” or nondiscrimination clause.

In 2016 we established the Airbnb Community Commitment reflecting our belief that to make good on our mission of belonging, those who are members of the Airbnb community accept people regardless of their race, religion, national origin, ethnicity, disability, sex, gender identity, sexual orientation, or age.

“Airbnb is, at its core, an open community dedicated to bringing the world closer together by fostering meaningful, shared experiences among people from all parts of the world,” the company’s nondiscrimination clause reads. “Bias, prejudice, racism, and hatred have no place on our platform or in our community.”

Fighting discrimination with discrimination- not okay, Airbnb! They should know better than to judge a book by its cover, even if the cover dresses like a Spartan warrior at the Folsom Street Fair. Besides, they’re not there to cause a ruckus. They’re there to make sure a confederate statue remains intact. And their articulate leaders Richard Spencer and Baked Alaska are leading the charge. Yes, you read that correctly. An alt-right leader is named after a delicious dessert consisting of ice cream, cake and brown meringue. What a loser. Any fear I had of Nazis just flew out the window.  To be fair it’s a nickname, which almost makes it worse. He chose Baked Alaska. That would be like me choosing the name Cervix Killer.

It’s clear Airbnb is bending over backwards to be politically correct. These people aren’t far-right. Nazism isn’t on the spectrum of normal political views. Credit where credit is due though, whoever’s in charge of their screening process should be promoted, stat. If I saw a request for a stay from someone named Baked Alaska I’d expect a cake.