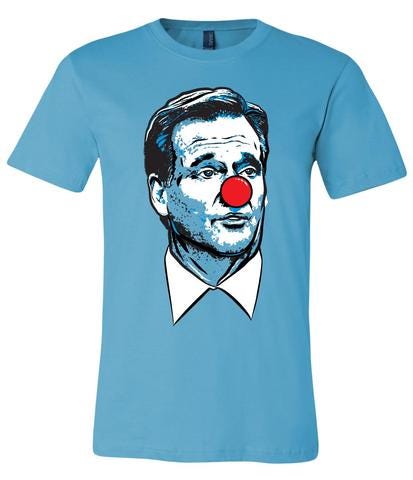 I can’t decide whether I think Roger Goodell is the best liar of all time or the worst. I mean nobody has ever said more outrageous,obvious,preposterous lies with more confidence and conviction that Goodell. He’ll look you straight in the eye and just lie through his teeth. It’s the Goodell trademark. It’s almost like you gotta look to the guy sitting next to you and be like “umm is he serious right now?” I honestly can’t tell if he thinks he’s getting away with it or not anymore? Whether he thinks the American public is that stupid or he’s that smart? Like he may have walked out of this thing thinking “Suckers…I really pulled the wool over their eyes” He lies so freely and consistently nowadays you can’t tell anymore what he believes anymore. He’s become a madman. We’re not even discussing whether concussions are bad for you anymore. Goodell is now arguing that you’re basically killing yourself if you don’t get concussions. It’s bananaland.

PS – I’d love to see the statistics of what Goodell is talking about. Clearly there is more than meets the eye. I bet after he walked off stage he whispered to his aide that he meant guys who play football have longer lifespans vs. people with cancer.