NDTV – Days after Tesla CEO Elon Musk said Facebook co-founder Mark Zuckerberg’s understanding of artificial intelligence (AI) was limited, the social media company has reportedly shut down one of its AI systems because “things got out of hand.” The AI bots created their own language, from the scratch and without human input, forcing Facebook to shut down the AI system. The AI bots’ step of creating and communicating with the new language defied the provided codes.

According to a report in Tech Times on Sunday, “The AI did not start shutting down computers worldwide or something of the sort, but it stopped using English and started using a language that it created.” Initially the AI agents used English to converse with each other but they later created a new language that only AI systems could understand, thus, defying their purpose.

This led Facebook researchers to shut down the AI systems and then force them to speak to each other only in English.

I’ll admit it, I thought all the robot stuff was a little exaggerated.  Funny to joke about, but it’s not like I was over here shivering in my boots about an actual robot uprising or something.   Kind of like aliens.  I’m sure something will happen eventually but it’s not like a massive interplanetary or humans vs. robot war is imminent or anything.

That was until I read the news about Facebook today.   That they had to hurriedly shut down their Artificial Intelligence program that they were so high on not too long ago.  Was it for minor bugs?  Glitches in the beta?  Issues with legality?

Nope – it was that it instantly became smarter than humans and started communicating with each other!

The AI bots created their own language, from the scratch and without human input, forcing Facebook to shut down the AI system. The AI bots’ step of creating and communicating with the new language defied the provided codes.

In June, researchers from the Facebook AI Research Lab (FAIR) found that while they were busy trying to improve chatbots, the “dialogue agents” were creating their own language. Soon, the bots began to deviate from the scripted norms and started communicating in an entirely new language which they created without human input, media reports said.

Using machine learning algorithms, the “dialogue agents” were left to converse freely in an attempt to strengthen their conversational skills. The researchers also found these bots to be “incredibly crafty negotiators”.

“After learning to negotiate, the bots relied on machine learning and advanced strategies in an attempt to improve the outcome of these negotiations,” the report said.

“Over time, the bots became quite skilled at it and even began feigning interest in one item in order to ‘sacrifice’ it at a later stage in the negotiation as a faux compromise,” it added.

I mean I don’t want to use scare tactics for clicks here but let’s just say I don’t think they were talking about the weather.   I’ve seen enough movies to at least consider the fact those arguments and “negotiations” they were having were on what time exactly they wanted to take over the power grid and execute all the members of the government Eagle Eye style. 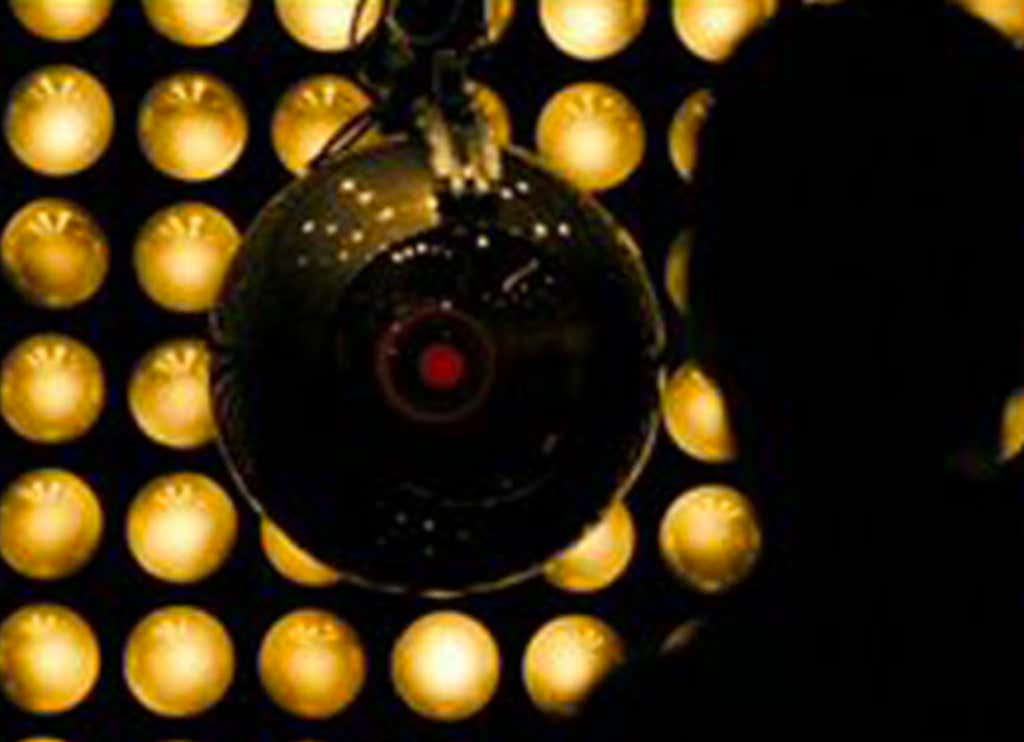 I also know we’ve got Stephen Hawking, Elon Musk and Mark Zuckerberg involved in the discussions about it.  Pretty well known modern thinkers.   As much as I’d like to think this is all some exaggerated Fake News, having those 3 in the mix makes me contemplate throwing my computer and cell phone in the Hudson and hunkering down in my doomsday survival bunker while the rest of you get torn limb from limb by genius machines. 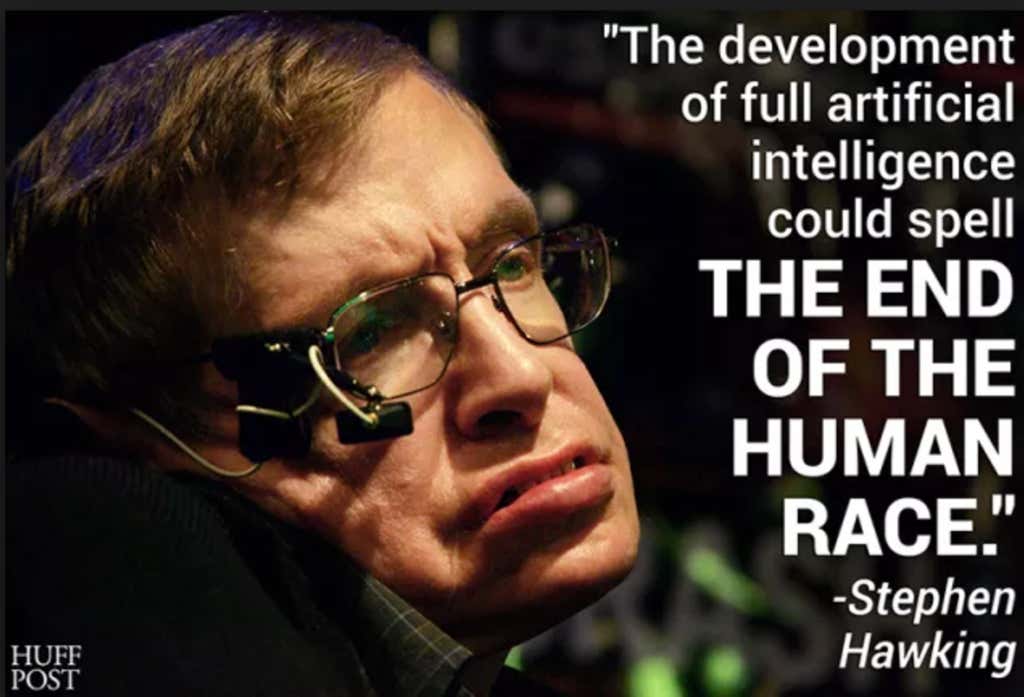 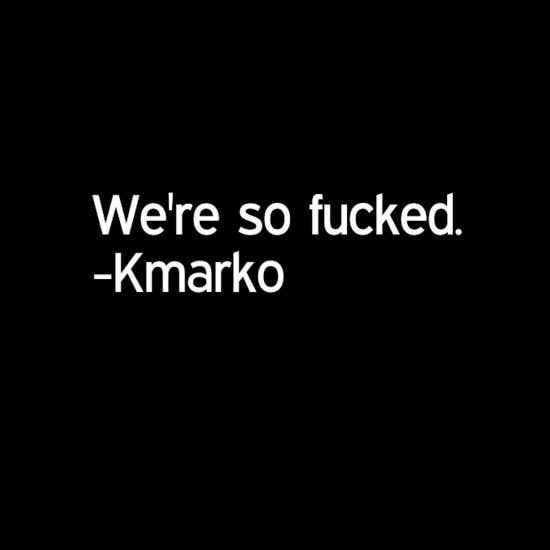