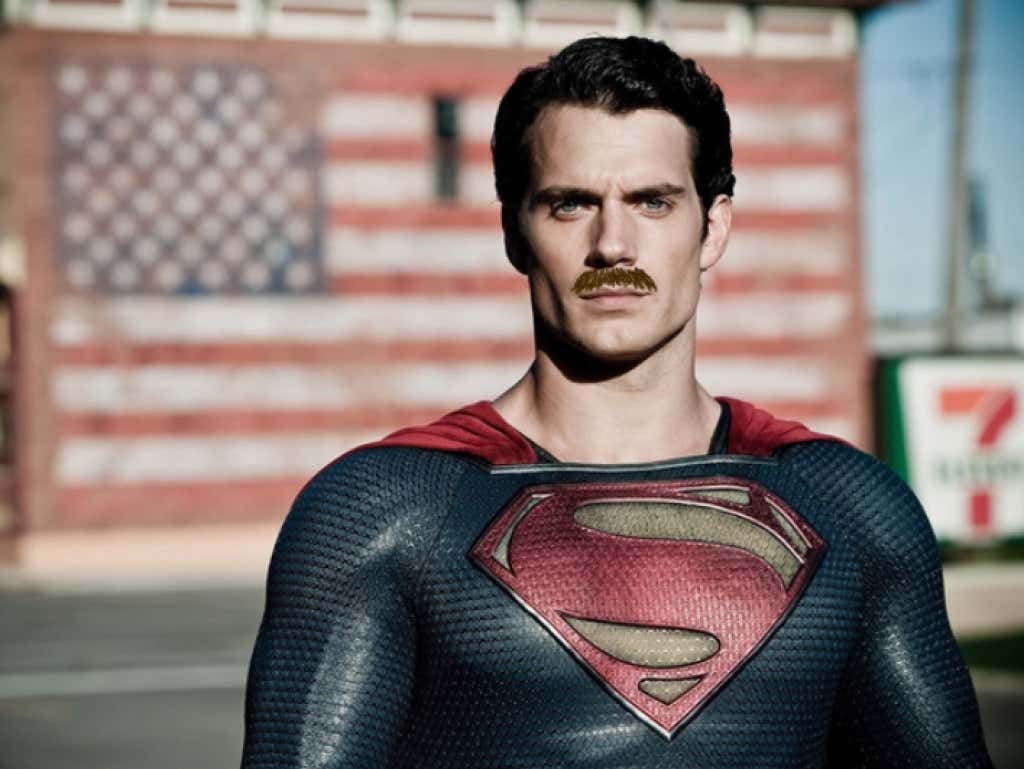 Mashable- Variety reported Monday that Justice League is going through extensive reshoots as Joss Whedon aims to punch up the dialogue and, let’s be real here, not let it turn into Suicide Squad redux. Rumors of a big re-do swirled around Comic-Con all weekend, but the key detail that emerged in Variety’s reporting: Cavill’s caterpillar is a problem.

That’s because Cavill — who did not travel to San Diego for Comic-Con — is in the midst of shooting Mission: Impossible 6 in London. He grew that lip toupee specifically for the Mission role.

Ahhh, we’ve got a classic Cesar Romero situation on our hands here. If you don’t know who Cesar Romero is, he was the original on-screen Joker in the Adam West Batman series, and his wonderful mustache was a trademark for him. 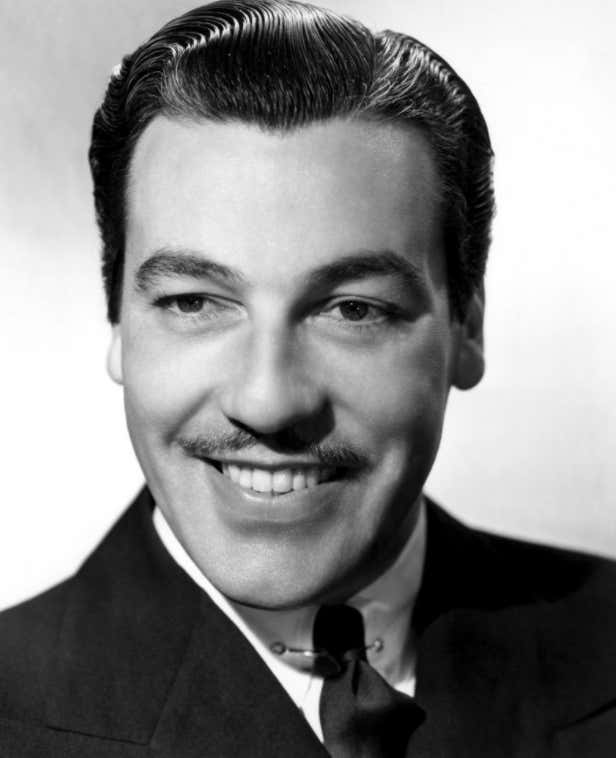 He refused to shave it for this silly, campy, superhero show that he was a guest star on, so they CGI’d it out. By that I mean it was 1966 and they just put makeup on over it. 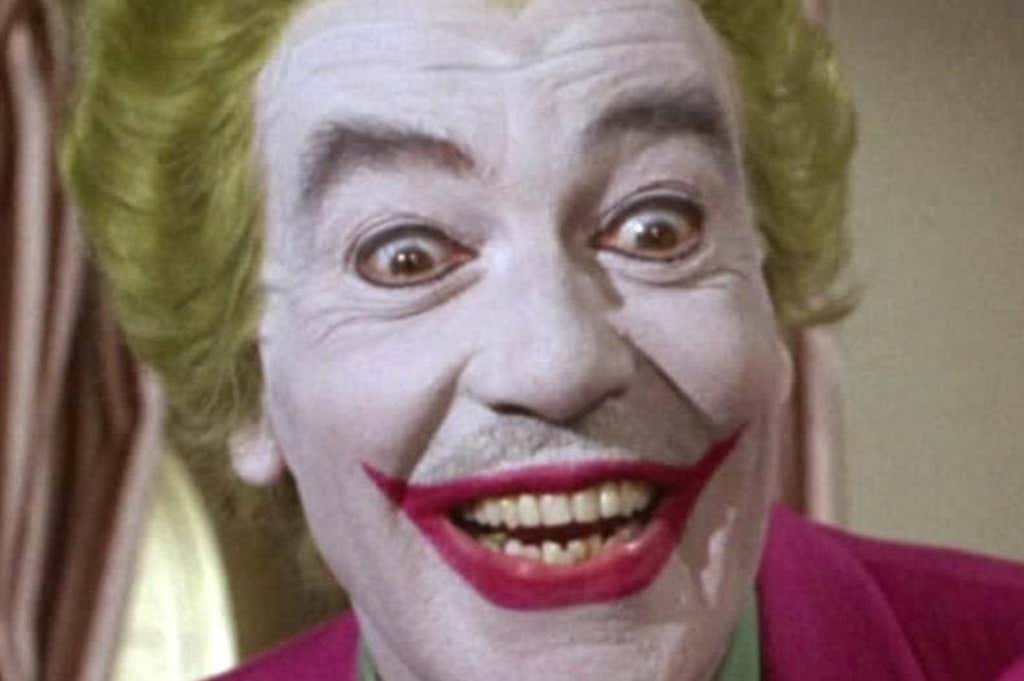 This is the shitty side of CGI not talked about in Hollywood much. It ain’t all Transformers and aliens. Sometimes you just gotta photoshop a mustache off Superman’s face like 60 times per second. We can only hope that this is impossible to do flawlessly and there’s some technical glitch that makes it look like his upper lip is always quivering and twitching. Imagine Superman returning from the dead like a badass and being like…

If I were the CGI guy I’d definitely give Supes a bunch of weird mustaches like that magnet board shit you had when you were little. 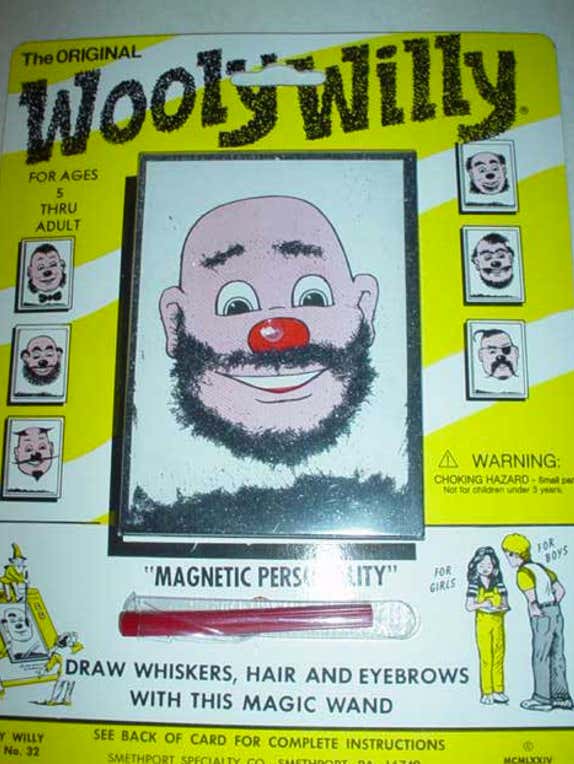