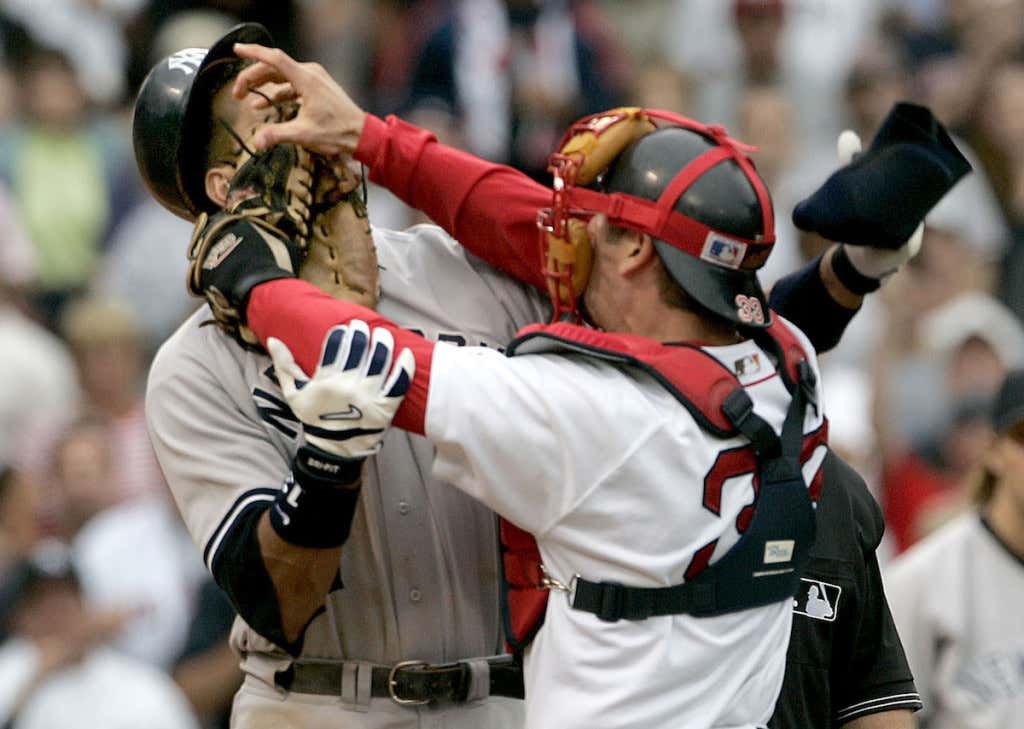 Today’s the 13-year anniversary of the brawl that started it all between Jason Varitek and Alex Rodriguez. There are three different sides that you can fall on with this. If you’re a Red Sox fan, this is a moment that you will absolutely never forget because it helped propel that 2004 team to the franchise’s first World Series title in 86 years. It’s almost like Red Sox Nation’s Independence Day. The moment that the Red Sox, after years and years of losing to New York, said that they were sick of the Yankees’ shit and that they were finally going to do something about it.

If you’re a Yankee fan, then you’re probably still pissing and moaning about Jason Varitek having catchers gear on during the fight. That might’ve had something to do with the fact that he was catching at the time of the fight. The third group of people here are the non-Red Sox and Yankee fans who are sick and tired of watching or hearing about anything Red Sox-Yankees. And honestly, I feel you. I really do. At least, now days I do. But this is back when this shit was actually good, so let us three groups all take a second to collectively appreciate when Red Sox-Yankees wasn’t just a league-fabricated marketing tool and actual hatred was in play.